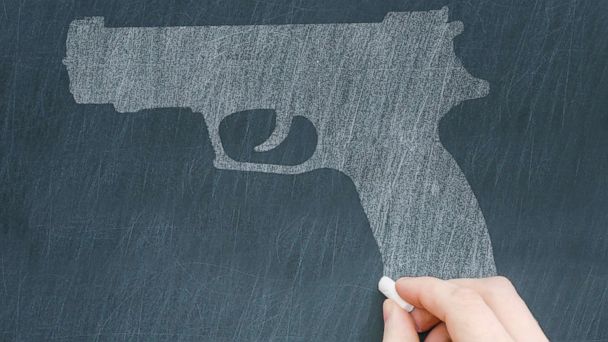 ABCNews
By MARILYN HECK
A California teacher is believed to have accidentally fired his weapon in a classroom today.

Seaside police officers were summoned to Seaside High School Tuesday after the teacher, who was teaching a public safety class, discharged the weapon, police said in a statement.

Officials said one student was injured either by a bullet fragment or ceiling debris and transported to a local hospital by his parent for treatment. No one was seriously injured.

The teacher involved was identified by police as Dennis Alexander, who is a reserve police officer for the City of Sand City as well.