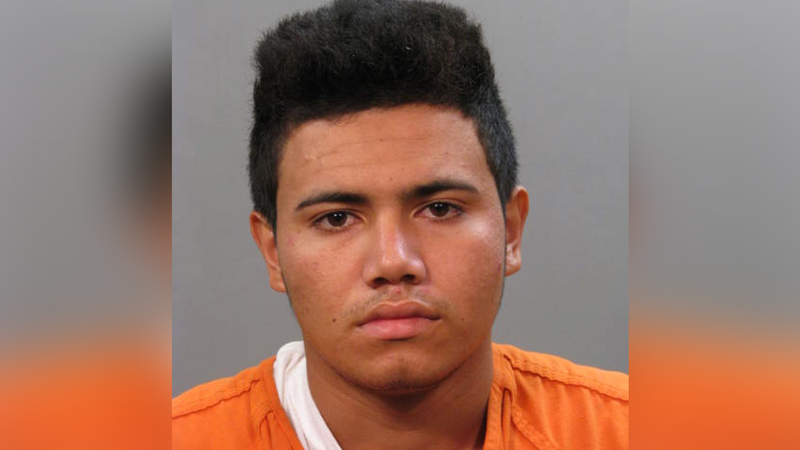 ROOSEVELT, Nassau County -- Police have charged a third man in connection with the brutal killing of a Long Island teenager, and the arrest sparked a new search that recovered human remains likely linked to the violent MS-13 gang. 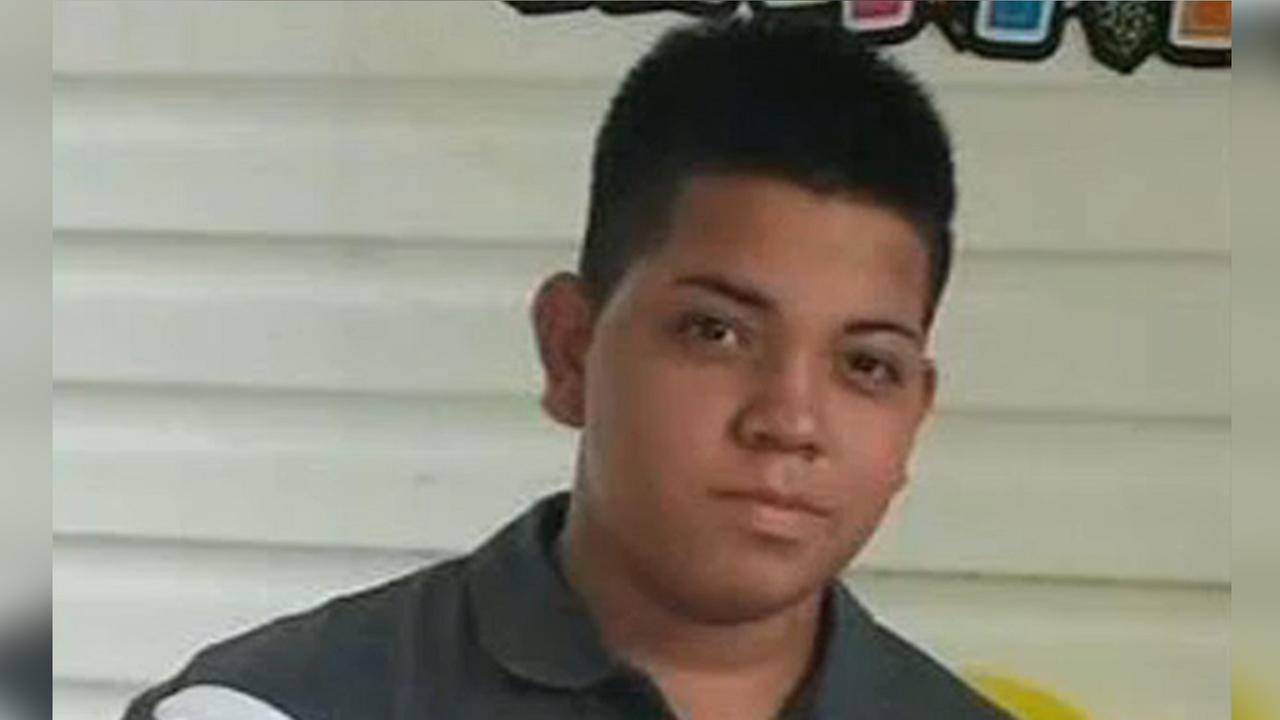 David Sosa-Guevara, 26, of Wyandanch, and Victor Lopez, of Roosevelt, were previously arrested and charged with second-degree murder.

Soler's remains were found last October in a wooded area in Roosevelt after he was attacked with a machete.


Police believe his killing is linked to the deadly MS-13 gang, and Figueroa-Velasquez's arrest prompted Nassau police, the FBI and Homeland Security Investigations to search for possible remains in a wooded area in Roosevelt. The body was recovered in a grave about five feet deep in the field off Frederick Avenue, and the discovery is suspected to be connected to MS-13.

"It's really disappointing to hear that this is happening," said community leader Andrea Millwood, who has been running the Roosevelt Community Garden in the preserve where the brutal scene was unfolding Wednesday night.

For ten years she says it's been a place where children could play.

Police say the body has been there for some time, and that there is no cause for concern. But Millwood says it isn't about this one incident.

"Get involved in the community because we are the eyes and ears for our community," she said.

Figueroa-Velasquez pleaded not guilty to charges of second-degree murder.