WABC
By Kristin Thorne
CALVERTON, Suffolk County (WABC) -- Friends and neighbors of the NYPD detective killed in the line of duty Tuesday said their lives will never be the same.

Detective Brian Simonsen, 42, lived in Calverton with his wife, who works as a nurse. Neighbors told Eyewitness News reporter Kristin Thorne that Simonsen's house was always the gathering place for the entire neighborhood.

"Million friends, was really nice to everybody, had his door always open," neighbor Dave Mosciatti said. "Let us come over and hang out and watch football, kids are always welcome."

Mosciatti said he had to explain to his 9- and 12-year-old children what happened.

"You can't hide it these days," he said. "They're having a hard time. We just remember all the good times we had." 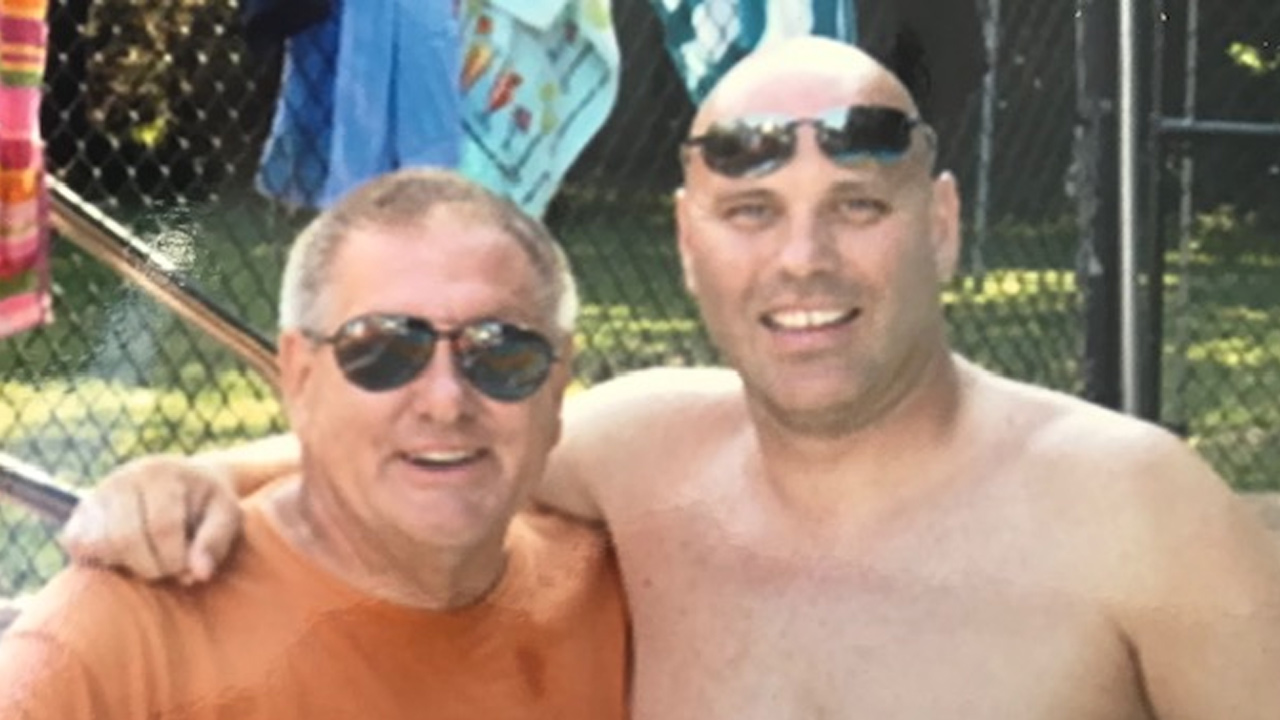 Terrence LeGrady said he used to be Simonsen's partner on the force.

"He could walk into any situation, as crazy as it could possibly be, and he had the ability to calm everything down with never raising his voice, never raising his hands," he said. "He was a complete professional. I think that because he was such a good person, people that needed help recognized that right away."

LeGrady said although Simonsen didn't have any children, he had several nieces and nephews and was referred to as "uncle" by many of his friends' children because he was like family. LeGrady said you would need a football stadium to fit all of Simonsen's friends.

"Probably the best guy I ever knew in my life," Goldbach said.

Goldbach said he had just recently been helping Simonsen renovate his house. Goldbach said when he heard the news that an NYPD officer had been shot in Queens he hoped it wasn't Simonsen.

Simonsen was killed by friendly fire as officers responded to an armed robbery at a T-Mobile store in Queens Tuesday night. Police said it turns out the suspect was carrying a fake weapon, but multiple officers fired several rounds.

LeGrady's wife tied a black and blue ribbon on the mailbox outside Simonsen's home Wednesday.

"Just an all-around good guy who would give his shirt off his back to anybody," she said.

Simonsen graduated from Riverhead High School with the class of 1995.

He was on the RHS Football and Baseball team and more recently played on a men softball league in Riverhead for a while.

People called him "Smiles" because he always had a smile on his face, a heart of gold and was friends with everyone.

The Liturgy of Christian Burial will be celebrated on Wednesday, February 20, at 10 a.m.

All services, including the wakes, will be held at St. Rosalie Roman Catholic Church, located at 31 East Montauk Highway in Hampton Bays.