WABC
By Marcus Solis
ARDSLEY, Westchester County (WABC) -- Five people have been arrested at what federal authorities say was a fentanyl and heroin mill operating out of a suburban residential home in Westchester County. 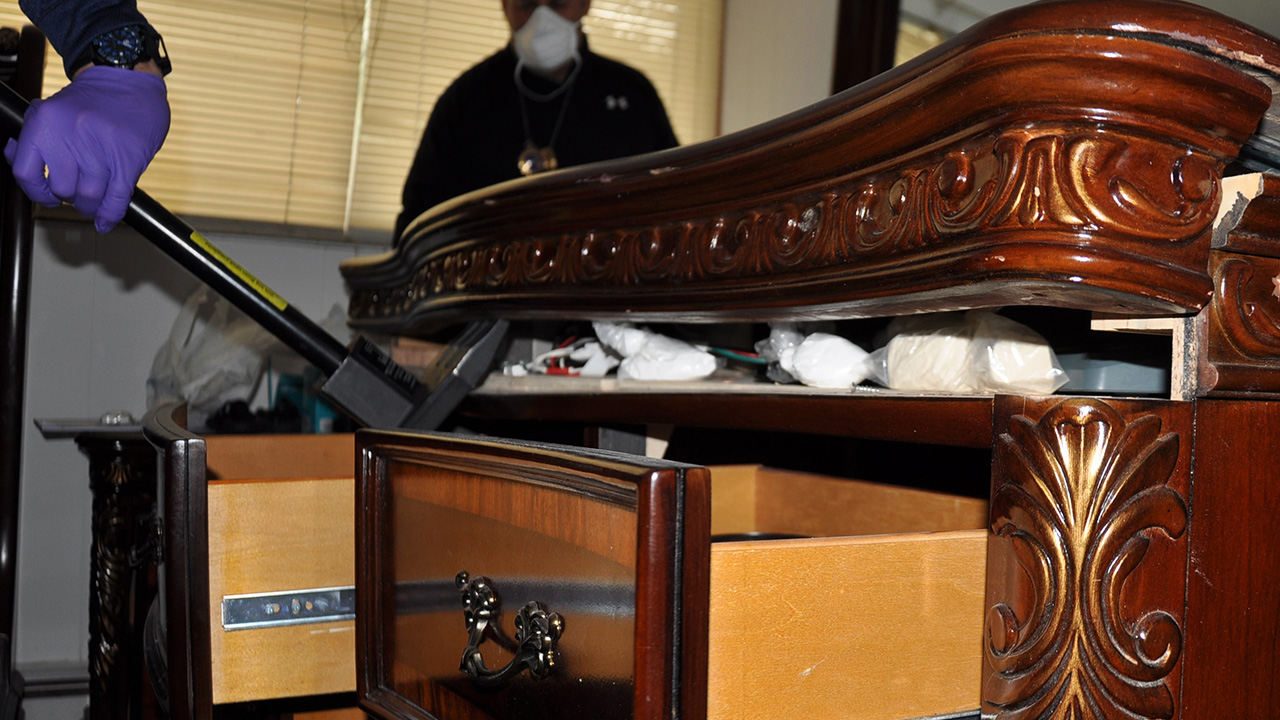 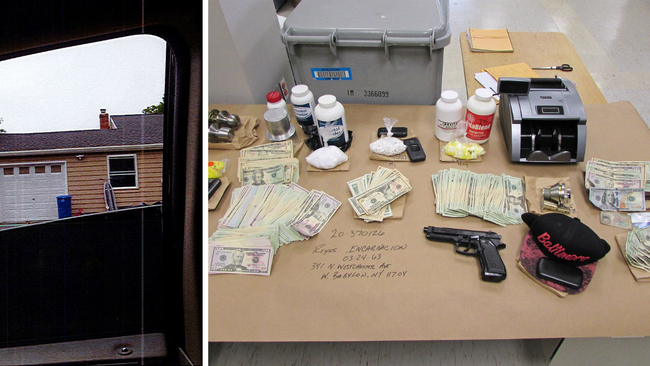 Man accused of selling cocaine through 'take-out window' of home

POTUS Biden appeals for unity to take on crises: LIVE