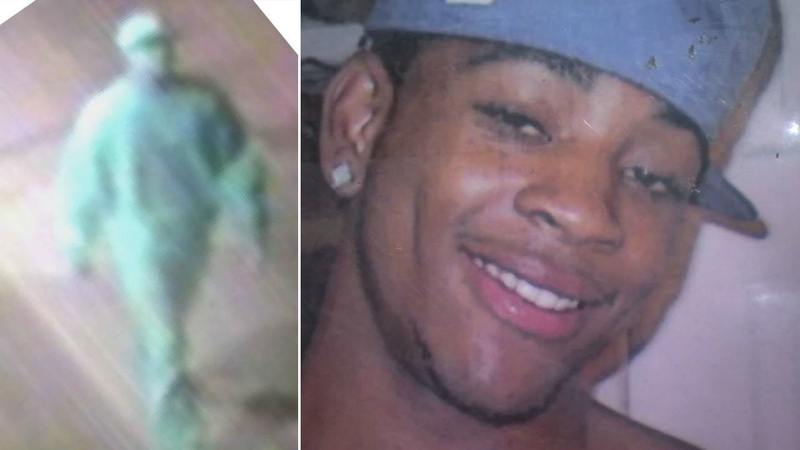 BROWNSVILLE, Brooklyn (WABC) -- Police have released a clue in a cold-case murder mystery in Brooklyn nearly a decade later: a surveillance image of the suspect.

Jamal Singleton was gunned down in front of his girlfriend's home on Greene Avenue back on Sept. 19, 2011.

Police say Singleton was approached by the suspect and words were exchanged. Those words led to him being shot in the back.

The victim's mother, Monica Singleton, has since rallied against gun violence and worked with the NYPD to help catch her son's killer.

Singleton said police eventually stopped returning her calls until last month when she wrote NYPD Commissioner Dermot Shea a letter and asked him to re-visit the case.

Within days, she got a phone call from a detective who said they were releasing a photo in hopes that someone would recognize the killer.

Singleton said she watched surveillance video in the precinct that showed both the shooting and a clearer image of the suspect's face. She wonders all these years later why the video was never released.

She said police are still searching for the tape.

The suspect is described a male, approximately 6 feet 2 inches and was last seen wearing a blue baseball cap and a blue sweatsuit.