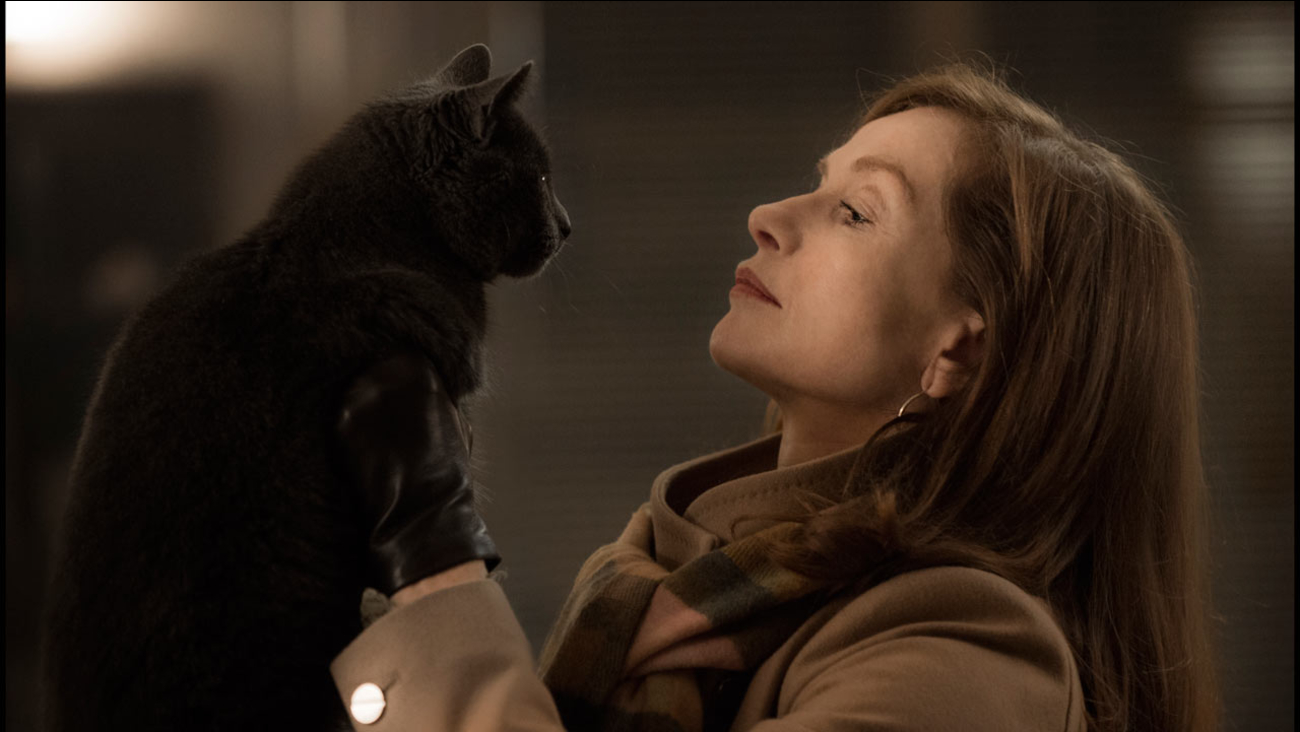 The May issue of ELLE will be available digitally in select cities on April 14 and will be on newsstands nationwide on April 21.
Related topics:
politicschelsea clintonclinton
Copyright © 2020 WABC-TV. All Rights Reserved.
More Videos
From CNN Newsource affiliates
TOP STORIES