Driver in crash that killed Brooklyn family gets 25 to life 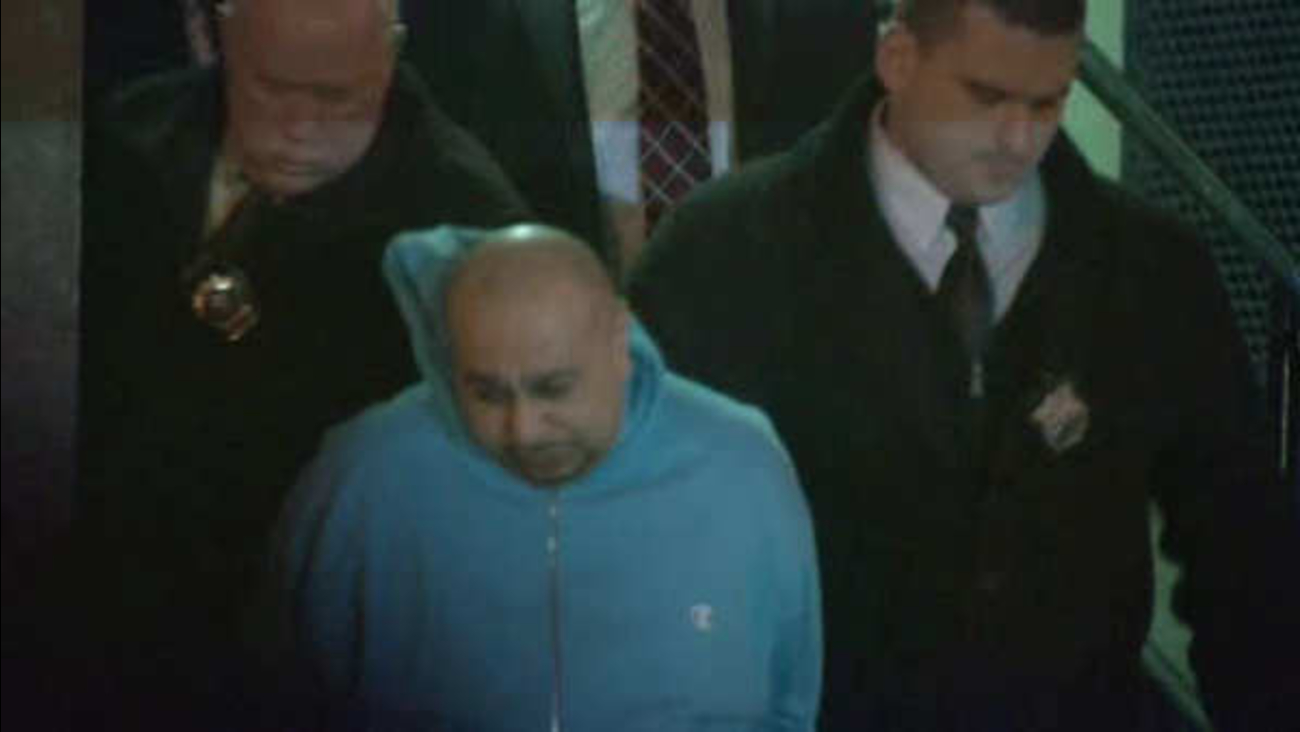 WILLIAMSBURG -- After repeated delays, the man who killed a family in a 2013 crash in Brooklyn was sentenced.

Brooklyn District Attorney Ken Thompson announced 46-year-old Julio Acevedo will spend 25 years to life in prison following his conviction earlier this year on second-degree manslaughter and other charges in connection with a fatal hit-and-run in Williamsburg that left a young couple and their premature infant dead.

"Today's sentence shows our determination to get justice for Nathan and Raizy Glauber, and their son, Tanchem, whom the defendant killed by driving recklessly and then just walked away," Thompson said. "Hopefully, it will help in some way to bring solace to their families."

Acevedo was convicted of two counts of second-degree manslaughter, one count of criminally negligent homicide and two counts of leaving the scene of an incident without reporting in February, following a jury trial.

He faced up to 15 years in prison on the top count, but because he was deemed to be a persistent felony offender, in the court's discretion, based on his criminal history, he received an enhanced sentence of 25 years to life in prison.

The District Attorney said that, according to trial testimony, at approximately 12:15 a.m., on March 3, 2013, Acevedo, who was driving a BMW, was traveling northbound on Kent Avenue at approximately 70 miles per hour, passing cars and switching lanes on Kent Avenue when he crashed into a livery cab traveling westbound on Wilson Avenue, being driven by Pedro Nunez-Delacruz. The livery cab was easing into the intersection to make a left turn when it was struck. Backseat passengers Nathan Glauber, 21, and his wife, Raizy, also 21, who was seven-months pregnant, were killed. Their son, Tanchem, was delivered alive, but died the next day. The cab driver suffered minor injuries.

Acevedo jumped out of his car after crashing into the livery cab, observed the carnage and then fled the scene.