WABC
POLK COUNTY, Fla. -- An Amazon delivery driver was caught on camera stealing a package that he delivered to a Florida home, and police are alleging that Amazon would not cooperate with law enforcement during their investigation.

The Polk County Sheriff's Office said 27-year-old Jose Campos, an Amazon employee, is accused of dropping a package off at a Davenport home, taking a delivery confirmation photo, and then removing the package.

The homeowners' surveillance cameras captured the Dec. 19 crime, and police went to a nearby Amazon logistics center for more information.

Managers at Amazon then told police they would not release the identity of the driver unless they served a subpoena, police said. The sheriff's office said this happened despite showing workers video, pictures, and the date, time, and the address of the delivery and crime.

"I'm not surprised by much anymore, but this lack of cooperation from Amazon floors me," Grady Judd, the Polk County sheriff, said in a statement.

Detectives later identified Campos by the tag of the Amazon driver's vehicle. He faces burglary and theft charges.

In a statement released to ABC News, Amazon said, "We work regularly and closely with law enforcement across the country and are working to understand what occurred here, to make it right and to reach out to Polk County Sheriff's Office to apologize."
Report a correction or typo
Related topics:
floridaamazonporch piraterobberyu.s. & worldcaught on camera
Copyright © 2020 WABC-TV. All Rights Reserved.
More Videos
From CNN Newsource affiliates
TOP STORIES 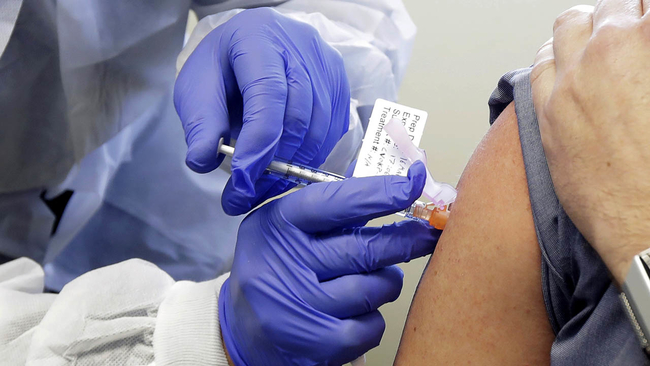