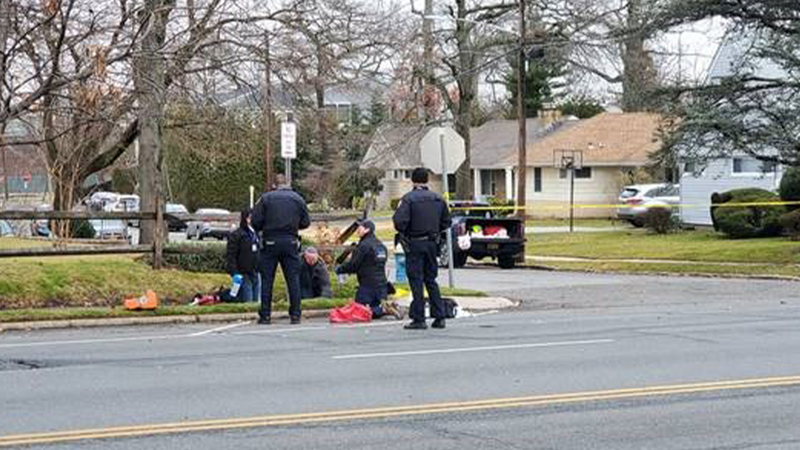 WOODMERE, Long Island (WABC) -- A 73-year-old man who was walking home from synagogue on Long Island Tuesday morning was fatally struck by a car.

Detectives say a 36-year-old woman was driving a 2019 Infiniti SUV southbound on Peninsula Boulevard when she struck the victim near the intersection of Edward Avenue.

The man, who has not yet been identified, had just left the Edward Avenue Shul.

He was transported to a local hospital for treatment. He was later pronounced dead by medical staff.

The driver remained at the scene for questioning, and the investigation is ongoing.