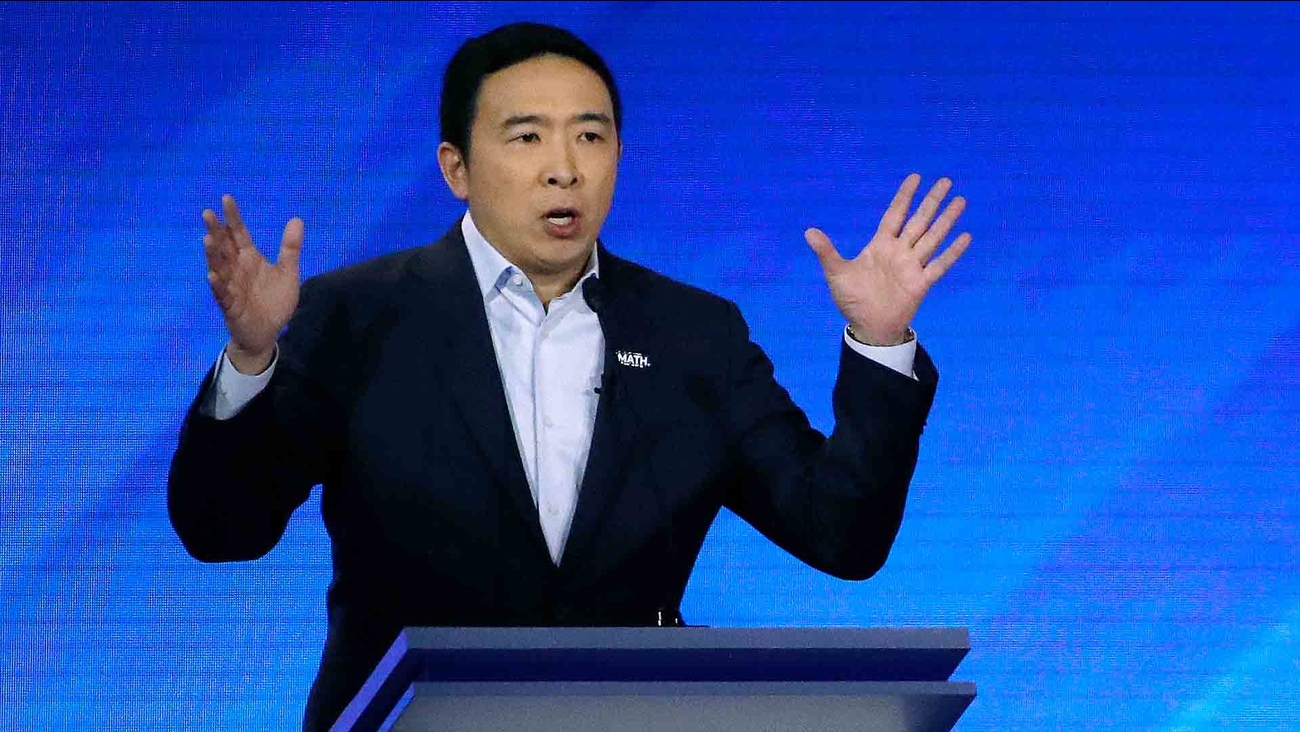 The move, a procedural step that allows him to begin raising money for a possible candidacy, was confirmed by both the Campaign Finance Board and a Yang campaign source.

Campaigns generally stress that this step is not the announcement that a candidate is running, and Eyewitness News has been told Yang still hasn't definitively decided if he will run.

Any announcement would not come until after the U.S. Senate runoff in Georgia, on which Yang is currently focused.

He has also said he will not attempt to actively raise money until he makes a decision.

Yang, an American entrepreneur and philanthropist, would be only the second Asian-American candidate to run for mayor and appear on the ballot.

In 2013, New York State Senator John Liu was a candidate for mayor of New York City, in lieu of running for re-election as Comptroller.