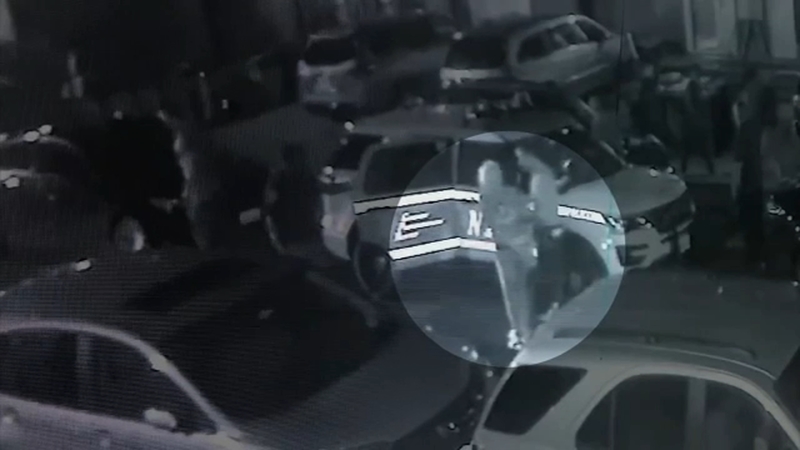 WOODSIDE, Queens (WABC) -- An alleged prostitute has pleaded not guilty in the death of a man who overdosed in a motel.

Angelina Barini, 41, was arrested on Aug. 25 in connection to the July 11 overdose death.

She is also suspected in two other overdose deaths -- including Andrea Zamperoni, a head chef of a well-known New York City restaurant.

On Friday, Barini was formally charged in federal court in Brooklyn with providing lethal fentanyl. Her attorney entered a plea of not guilty on her behalf.

The victim was found dead in a motel room in Woodside, Queens. Officials say Barini was caught on surveillance video entering the motel with the victim.

After her arrest, Barini was interviewed by authorities and admitted to supplying the drugs to the victims, according to court documents.

"Without regard for the potentially lethal consequences of her actions and despite the enormous body count attributed to dangerous opioids, the defendant provided fentanyl to the victim, causing his death," said Richard Donoghue, United States Attorney for the Eastern District of New York.

The NYPD has said Barini may be responsible for additional deaths and overdoses.

"There is a history here with Angelina of going to locations with men and stealing property after they pass out," Chief of Detectives Dermot Shea said. "We believe it's more than three. How large, how many people are involved, it's a complicated case."

If convicted, Barini faces a minimum of 20 years in prison and a maximum of life behind bars.