In "Thank U, Next", Ariana Grande sings about her new love - "Ari" - and says "She taught me love, she taught me patience."

Ariana Grande has released a song referencing her exes - including former fiance and "SNL" star Pete Davidson and the late Mac Miller.

The midtempo song "Thank U, Next" references past splits and expresses gratitude for what she has learned from the relationships. She talks about a Sean - she dated rapper Big Sean - and a Pete and Malcolm, which is the real first name of Miller. She says she wishes she could thank Malcolm and calls him an angel. The rapper died of a drug overdose in September.

In the song, she sings about her new love - "Ari" - and says "She taught me love, she taught me patience."

Grande dropped the song just minutes before Davidson hit the stage for an episode of "SNL" on Saturday evening. An emotional Davidson referenced the split on the show, calling her a "wonderful, strong person." 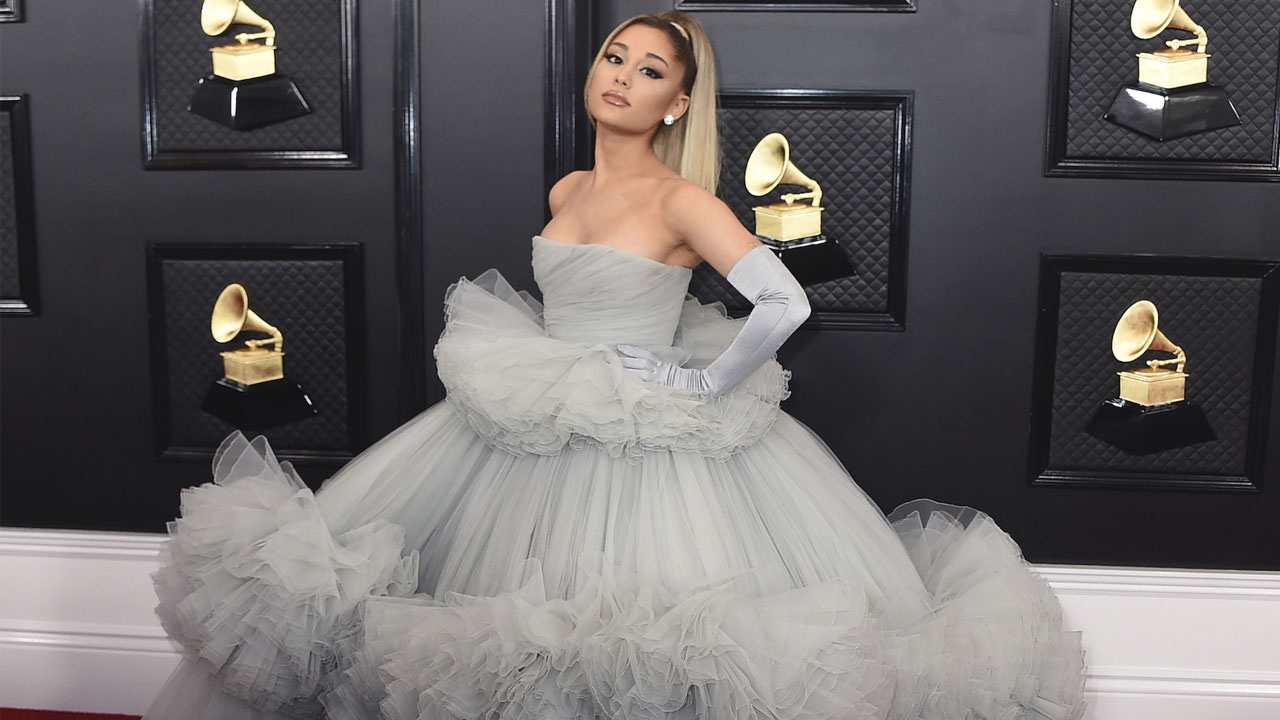 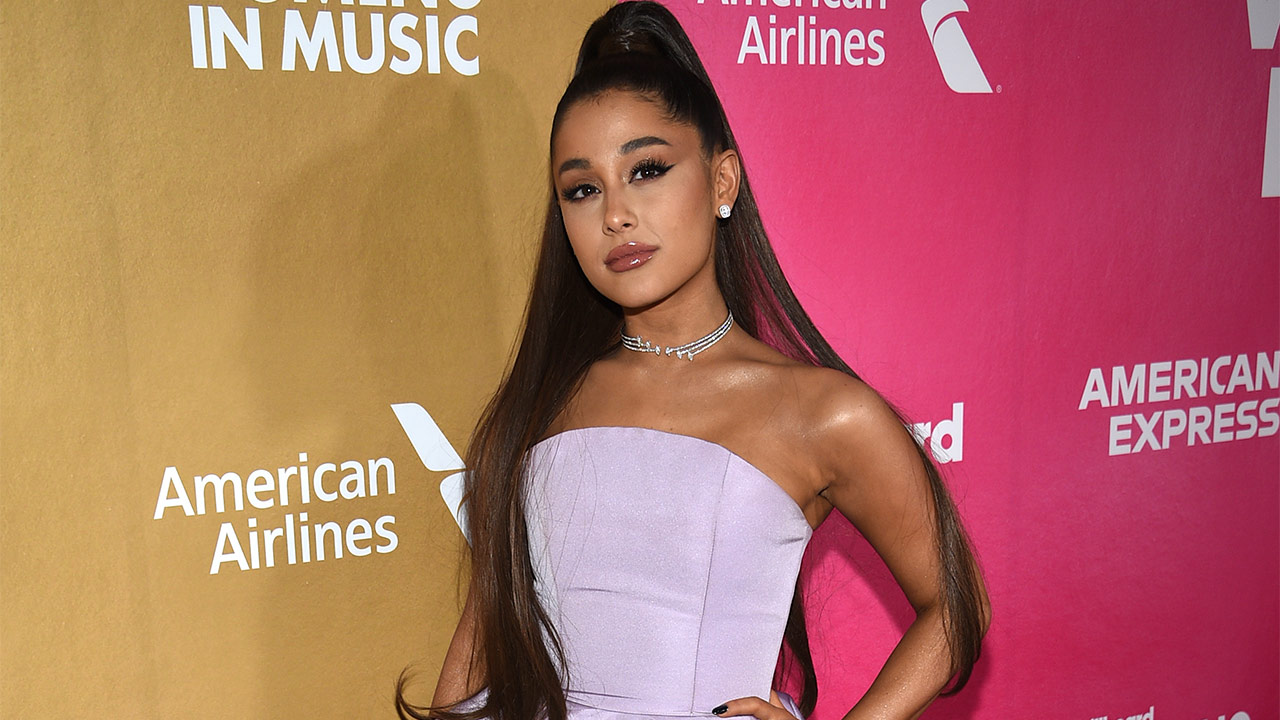 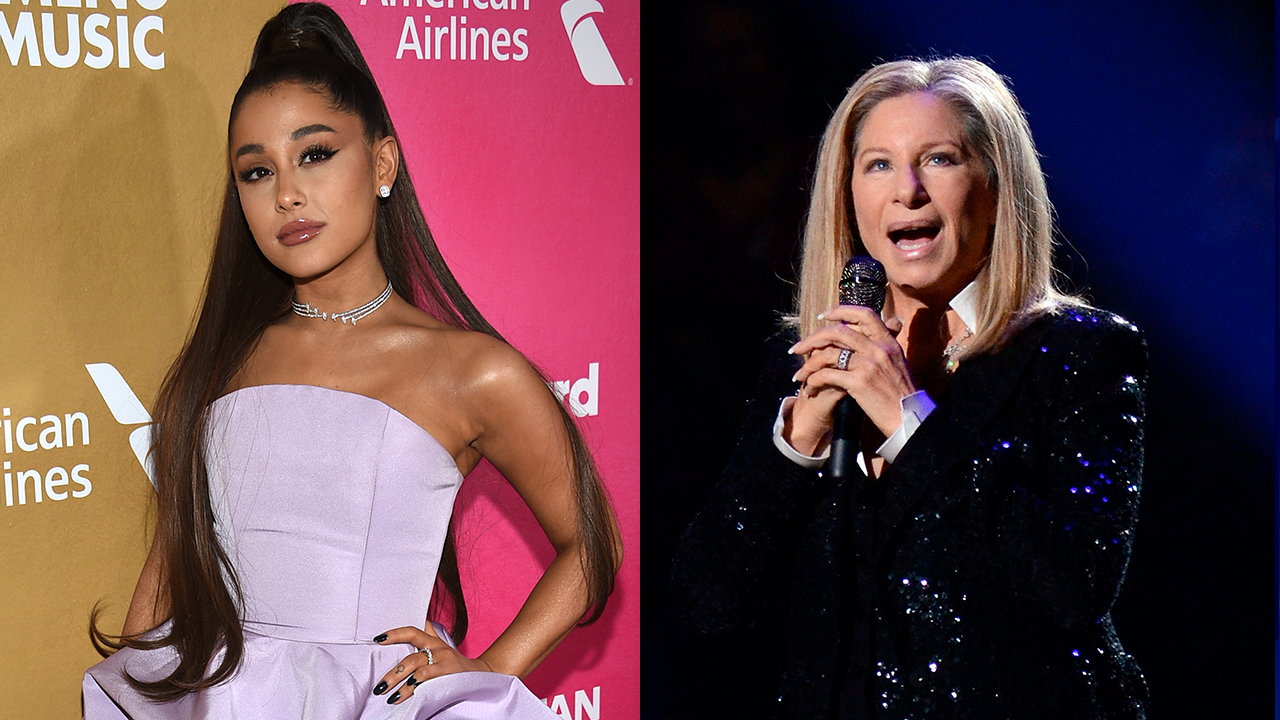 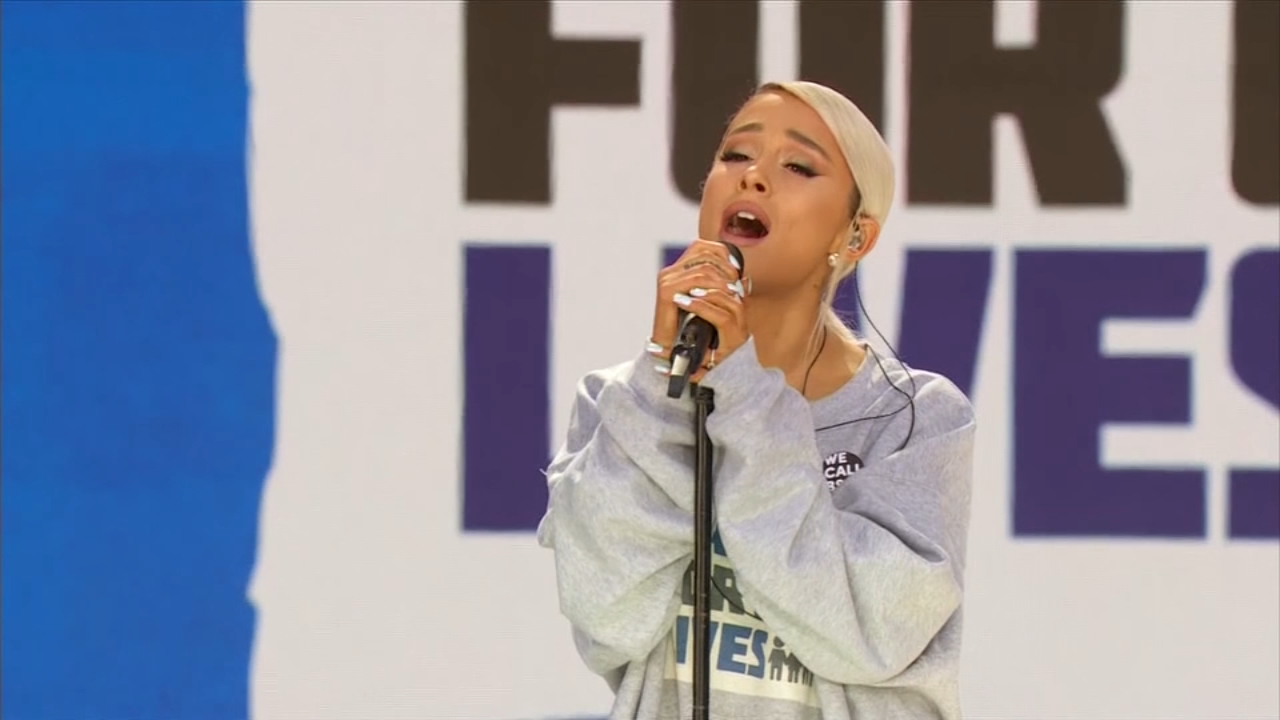