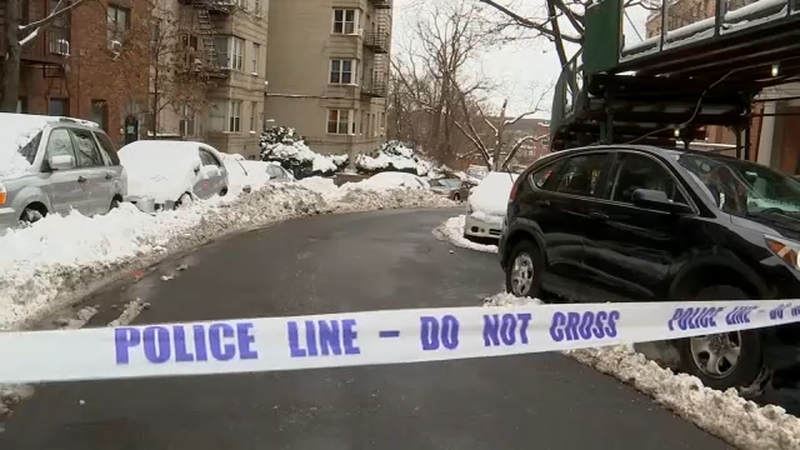 UNIVERSITY HEIGHTS, Bronx (WABC) -- An emotionally-disturbed person has been arrested and charged after shots were fired at officers through the front door of a Bronx apartment.

The incident happened on West 183rd Street in the University Heights section at around 11:40 Wednesday morning.

Police say the suspect, 39-year-old Samuel Foster, was barricaded inside an apartment and began shooting through the front door.

At least five shots were fired.

It's unclear if the person was aiming for police.

Foster was taken to a Bellevue Hospital for a psychiatric evaluation.

Police say he has since been arrested and charged with attempted murder and reckless endangerment.

Nina Pineda reports on those still waiting for unemployment benefits in New Jersey.