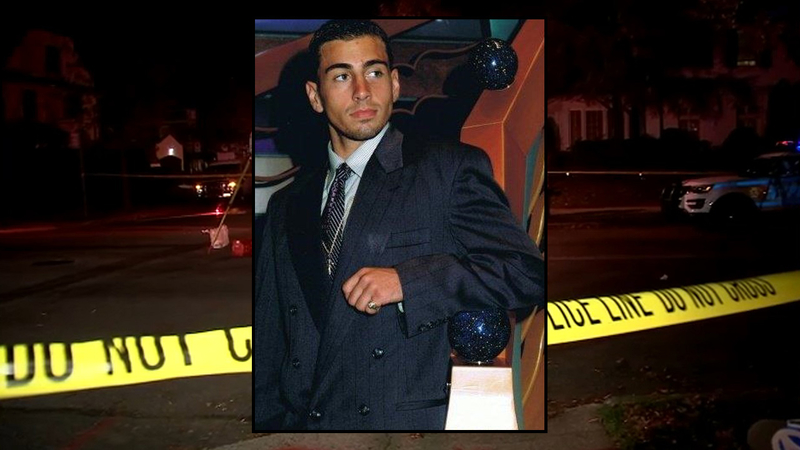 FOREST HILLS, Queens (WABC) -- Police have made an arrest for a hit-and-run in Queens that left a 29-year-old man dead.

Neighbors say at least a half dozen witnesses saw the horror. Residents say they called 911 over and over and they say at least 15 minutes passed before help finally arrived.

Police were looking for a grey or silver four-door sedan, possibly with a missing passenger-side rear view mirror.

Witnesses say the driver never hit the brakes. Ahern was left in the street unconscious with trauma to his head and body. He was pronounced dead a the hospital.

Neighbors in the area are calling for changes and say there is a petition with 1,000 signatures circulating.

Resident Don Boe says that there is a years-long push to install speed bumps in the neighborhood. He showed Eyewitness News emailed requests and the city's denial, citing too many cut out driveways.

Boe says drivers dangerously use his quiet neighborhood as a cut-through.

"It's been a couple of years actually that we've been trying to get this done," Boe said. "Threre's been multiple accidents at the corner. A woman's family planted a tree just to protect the house and I've seen three or four cars in that tree over the years."

He hopes this latest tragedy will finally spur some change.

"You'd rather tell the story, hey we need some speed bumps, as opposed to the story, some child got killed," Boe said.

At the Tribeca apartment building where Niklas lived with his mother Susanne, friends and neighbors who have known Niklas well stopped by to pay their respects.

"All I could do was hug her and she gave me tissues because I couldn't stop crying," said a friend, Patricia Harris, who spoke with his mother. "I'm in shock like the mother," said Harris. "I watched this kid grow up. I've been here 42 years, he's like my godson. He was a typical young man."

Neighbors say at least half a dozen witnesses saw the impact. Some rushed to help.

If you have any information on the crash, you are asked to call the police. 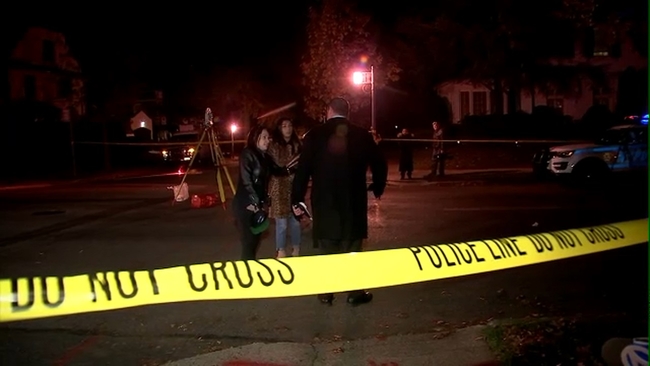