Murder hornets 2021: 1st live giant stinging insect spotted for this year in US

They're back: Washington state is reporting the first live sighting of a murder hornet in the U.S. this year.

Washington state is reporting the first live sighting of a murder hornet in the U.S. this year.

A photo was released of the large murder hornet, which is native to Asia, attacking a wasp nest.

State officials are asking residents to keep an eye out for the hornets, and report any sightings to the Washington State Department of Agriculture.

Murder hornets were first spotted in Washington in 2019.

In October of last year, the WSDA found and eradicated a murder hornet nest just 2 miles away from this latest sighting.

Murder hornets are five times larger than honey bees, with a stinger 1/4 of an inch long that can penetrate a beekeeper's suit.

RELATED: Buckle up. Murder hornet season is around the corner, scientists say

The hornets are a major threat to the food supply, as experts fear they could wipe out the honey bee population that pollinates crops.

They're also a danger to animals and humans, killing up to 50 people a year in Japan.

Experts said murder hornets are not especially aggressive toward humans, but those huge stingers are dangerous. They're too big for traditional traps, so officials have to use orange juice, rice vinegar and other homemade measures to lure them in.

Officials said if you see a murder hornet, note the direction it flies off in, and report it to authorities. 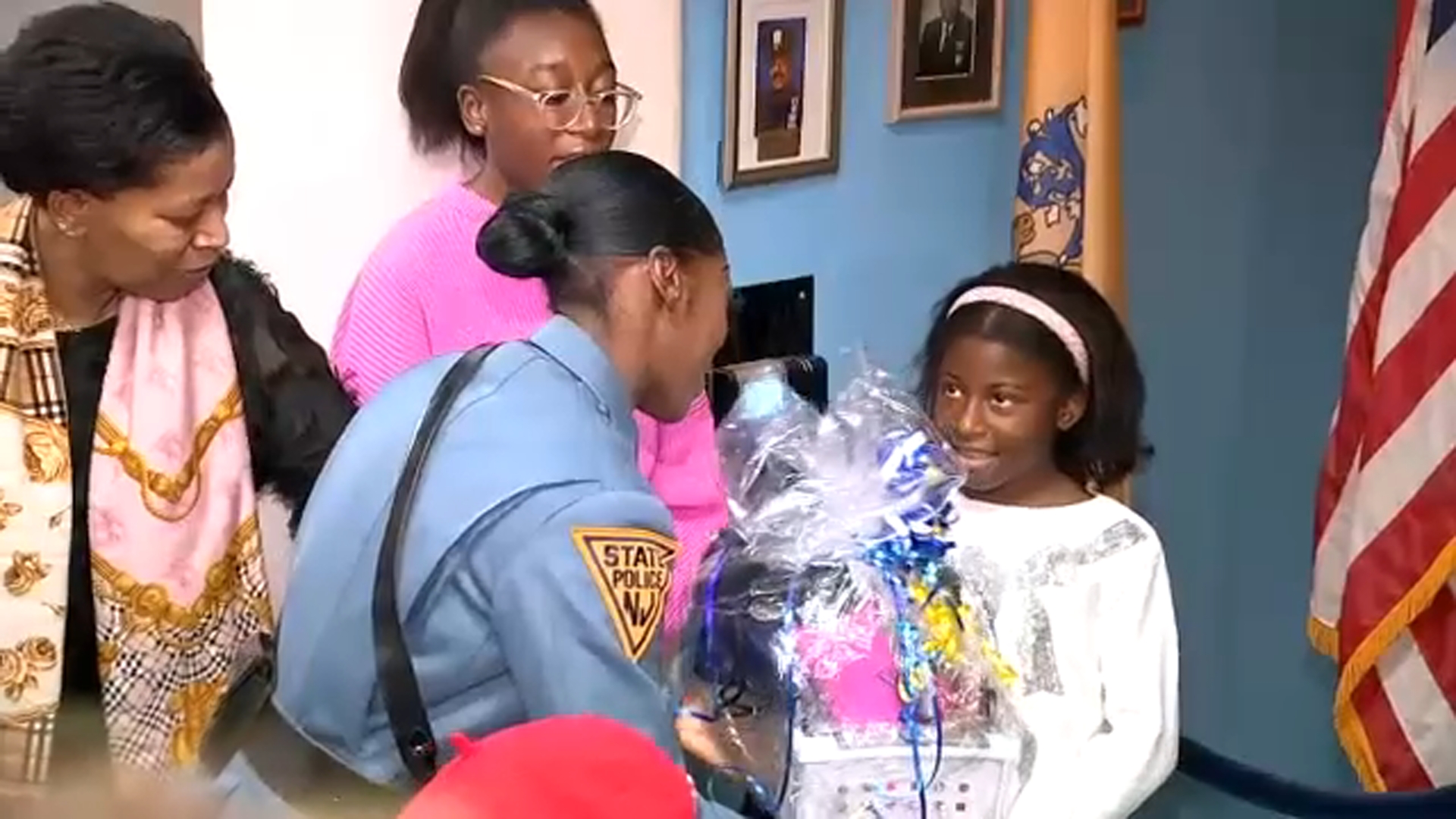 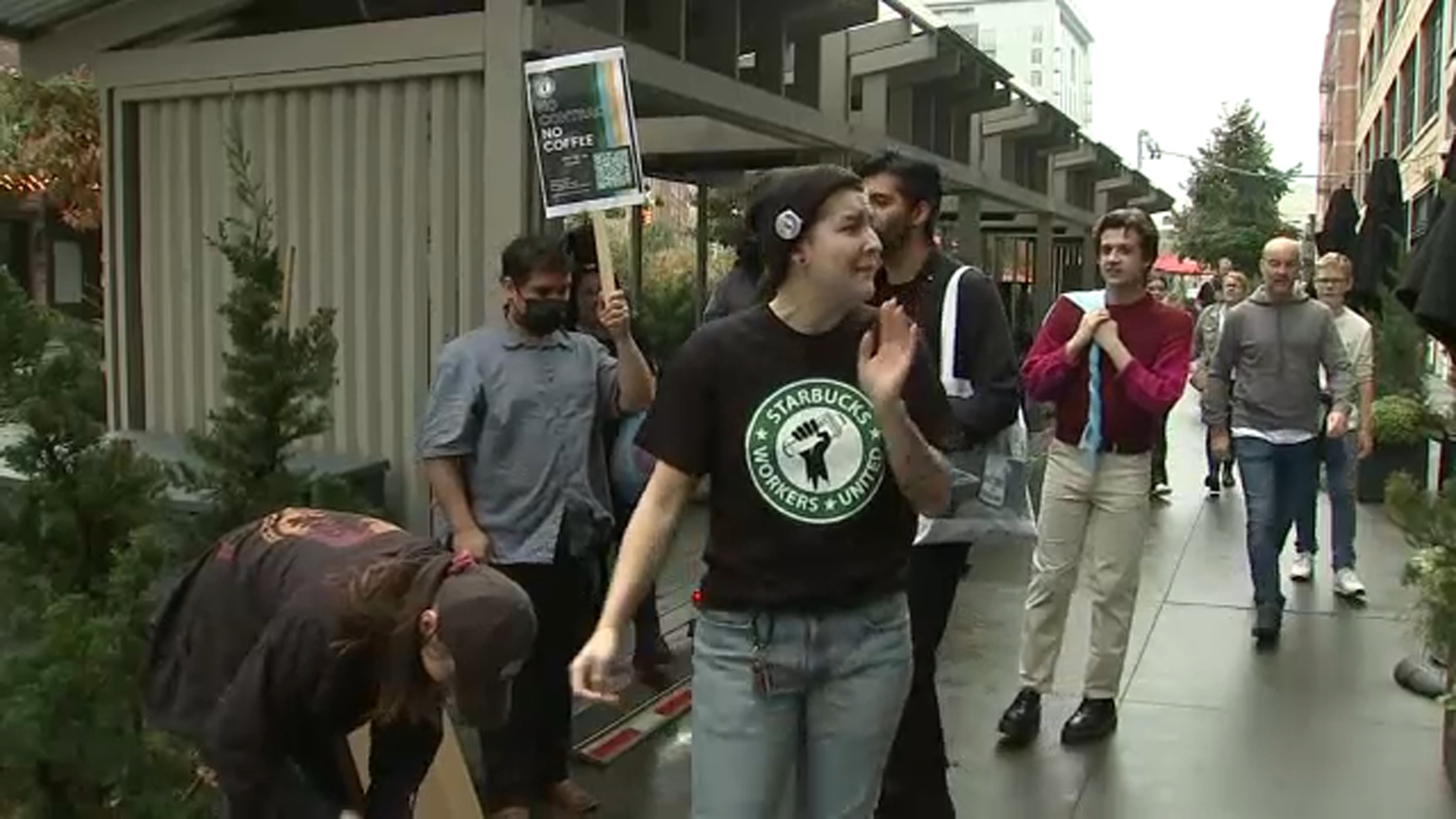 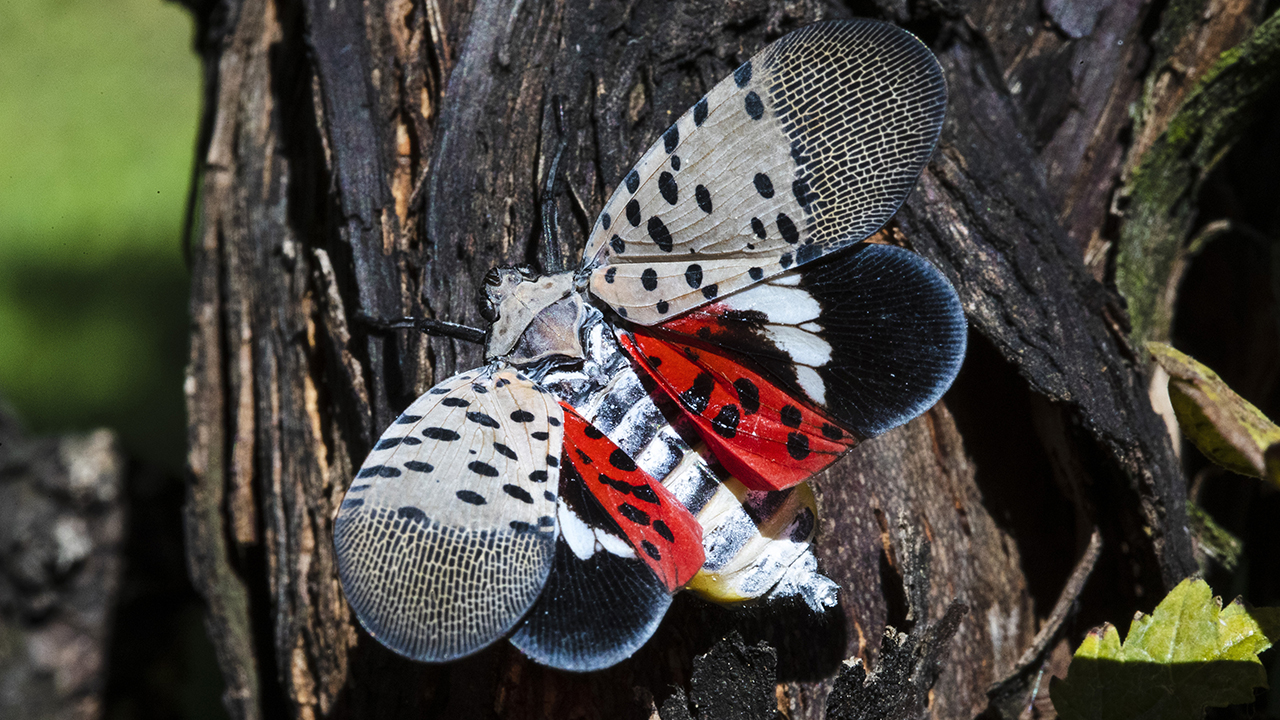 What to know about invasion of spotted lanternfly 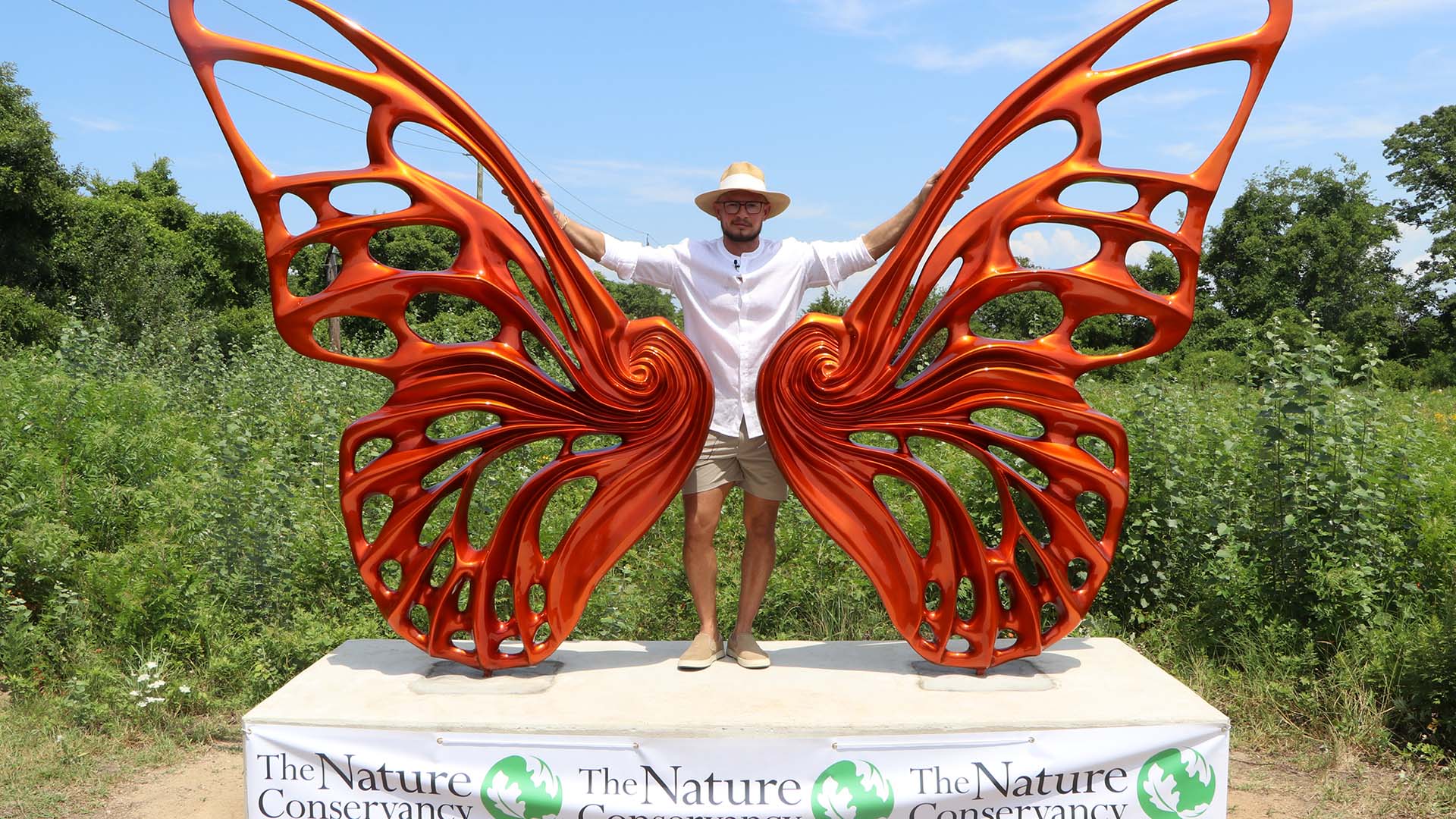