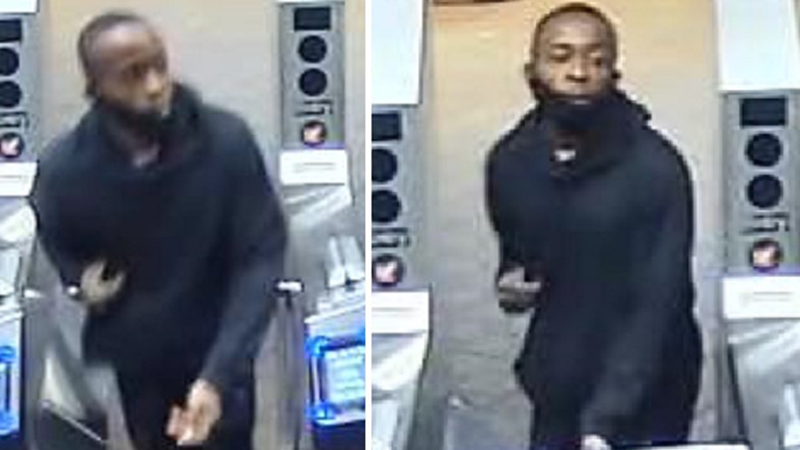 LONG ISLAND CITY, Queens (WABC) -- Police are investigating yet another crime against a person of Asian descent after a man was pushed onto the subway tracks in Queens Monday morning.

It happened around 7:45 a.m. at the 21st Street/Queensbridge subway station on the F line.

Authorities say the 35-year-old man was standing on the southbound platform when the perpetrator approached him from behind, muttered something to him, and shoved him onto the tracks.

A 65-year-old Asian woman who was viciously attacked in Midtown in a horrific incident that made national headlines is continuing to speak about her ordeal.

Good Samaritans on the platform pulled him to safety, and he did not make contact with a train.

The victim suffered a laceration to his head and was taken to Mount Sinai Hospital Queens in stable condition.

The suspect fled on foot.

He is described as a male in his 20s or 30s, last seen wearing a black hooded sweatshirt and a black mask. 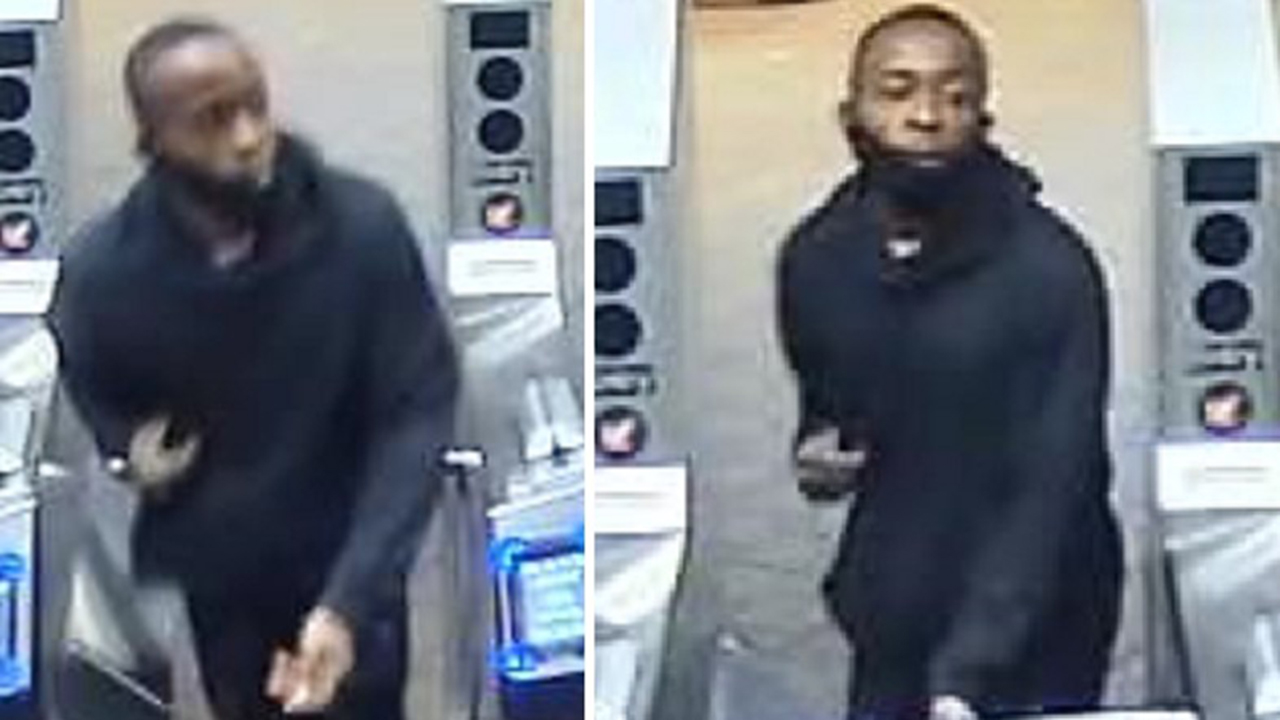 A visible corner of Chinatown along Delancy Street will soon be dressed with a visible message, after a rash of attacks against the Asian community.

Violent crime has skyrocketed in recent weeks, but Mayor Bill de Blasio said he still believes an influx of officers into the transit system as well as more normal ridership levels as the pandemic wanes will fix the problem.

"The deployments obviously have just happened, they have happened but it's just been done to go up to this now higher level, the largest police force in the subways in New York City in over 25 years," he said. "Now you can think back 25 years and before, when we had many, many challenges. The fact that we put this much focus, this much personnel, into the subways, unquestionably will have a huge impact. But we will keep doing whatever it takes, including the mental health in the subway, homeless outreach in the subways, all of this adds up and will keep adding up. But we also know, and the public safety experts say it, the recovery itself is going to have a huge impact on safety. More and more people coming back to the subways, more and more everyday New Yorkers being the subways, helps keep everyone safe. The recovery is happening, we can see it. Subway ridership going up, bus ridership going up. It's going to have an impact, a positive impact on safety. But unquestionably, this level of NYPD presence will make a big difference."

Michael Cortez released the following statement on behalf of the MTA:

"There is no higher priority for the MTA than the safety and security of our customers. Like other transit systems across the country the MTA is experiencing a significant dip in ridership and a spike in crime. We continue to call on the de Blasio Administration to partner with us and do more to address subway incidents and the ongoing mental health crisis in the city."

Gov. Andrew Cuomo also released a statement on the incident and said the Hate Crimes Task Force will offer assistance.

"I am disgusted to learn that an Asian American man was pushed into the subway tracks in Long Island City and is now currently being treated in the hospital for his injuries. As police search for the suspect responsible for this horrendous attack, I am directing the New York State Police Hate Crimes Task Force to offer their assistance in the investigation. Hate and violence have no place in New York - period. We will not let bigotry and cowardly acts of violence divide us. Instead, we will continue to stand united against hate in all its forms and celebrate our state's diversity."

The incident left many riders shaken, and the suspect remained at large.