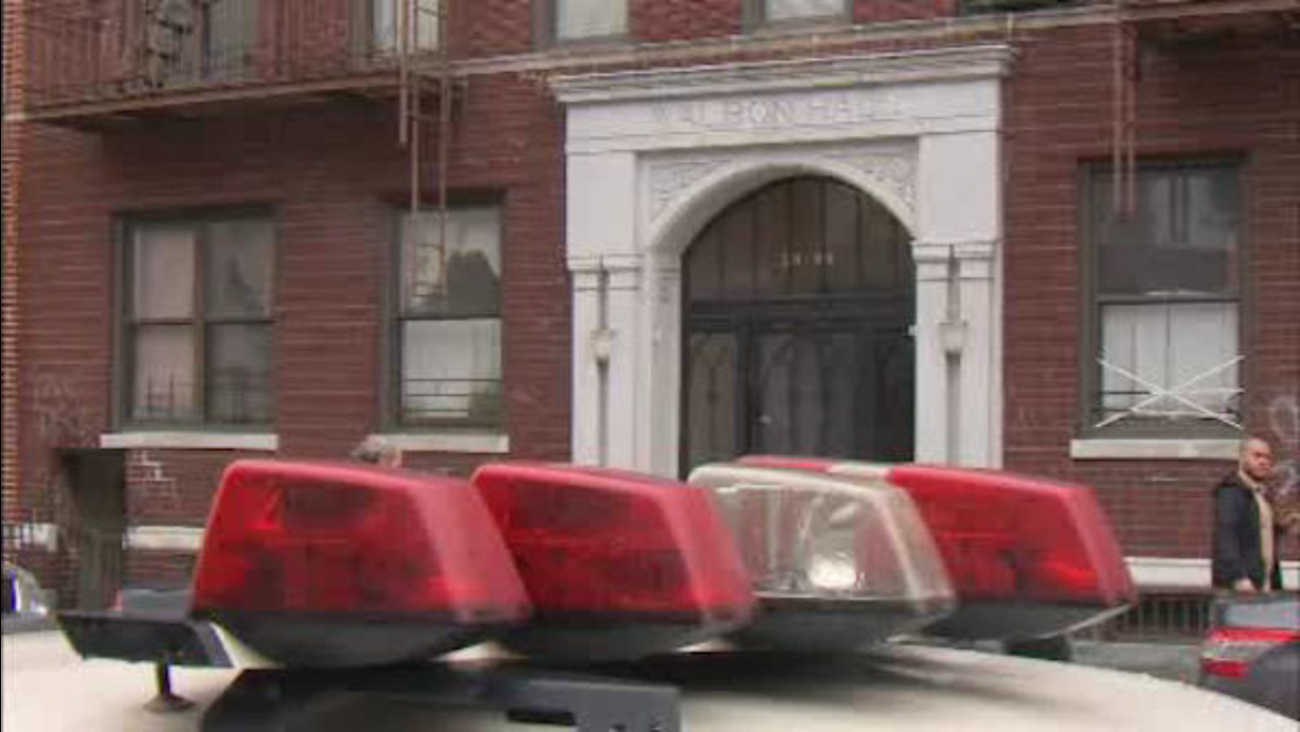 ASTORIA (WABC) -- Police are searching for a man they say raped a woman inside her Queens building early Thursday afternoon.

The incident happened at a building on 35th Street in Astoria just before 1 p.m.

Authorities say the suspect followed the 60-year-old victim as she entered the building, then sexually assaulted her before fleeing the scene.

The FDNY and NYPD responded to the scene.

The woman was taken to Elmhurst Hospital, where she is listed in stable condition.

The suspect is described as a heavyset black male in his 40s, wearing a red shirt and light pants.