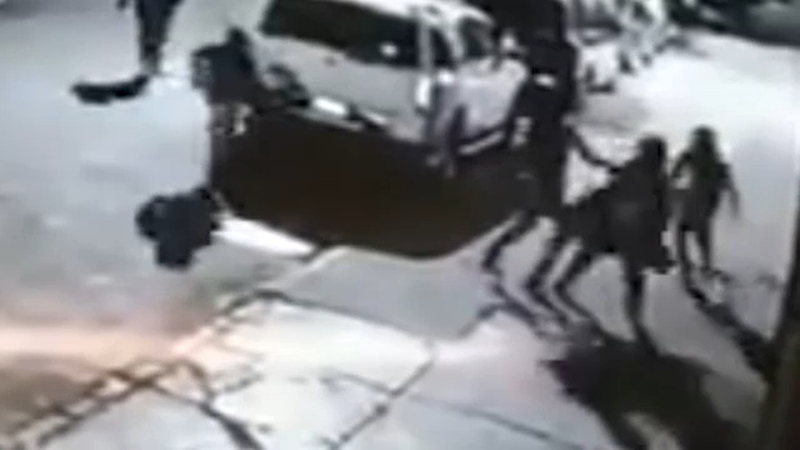 WILLIAMSBURG, Brooklyn (WABC) -- Authorities are investigating a robbery and assault against a Hasidic Jewish man on a street in Brooklyn.

On the streets of Williamsburg Wednesday night there was a growing sense of concern. Orthodox New Yorkers are determined to maintain their traditions but are worried that their traditional clothing is making them a target.

"The community is not getting any kind of breather, there's no respite. And the fear levels now are incredibly high," said Evan Bernstein, New York / New Jersey Regional Director at the Anti-Defamation League

At 9:30 Tuesday night, a group of young men confronted a Hasidic man and demanded his cellphone before beating him and chasing him down the street.

Both the NYPD and State Police Hate Crimes detectives are investigating, but the robbery has not been labeled a hate crime.

But there is no question that the city's Jewish community is facing increasing hostility.

"There are real people that are being affected," said Bernstein. "It's not just the individual that's assaulted. It is changing how people are functioning day to day, and their way of life."
"Whether it was or was not a hate crime, Bernstein says the fear in the community is real. Anybody who can identify the suspects is urged to call the NYPD. A $10,000 reward is being offered tonight.