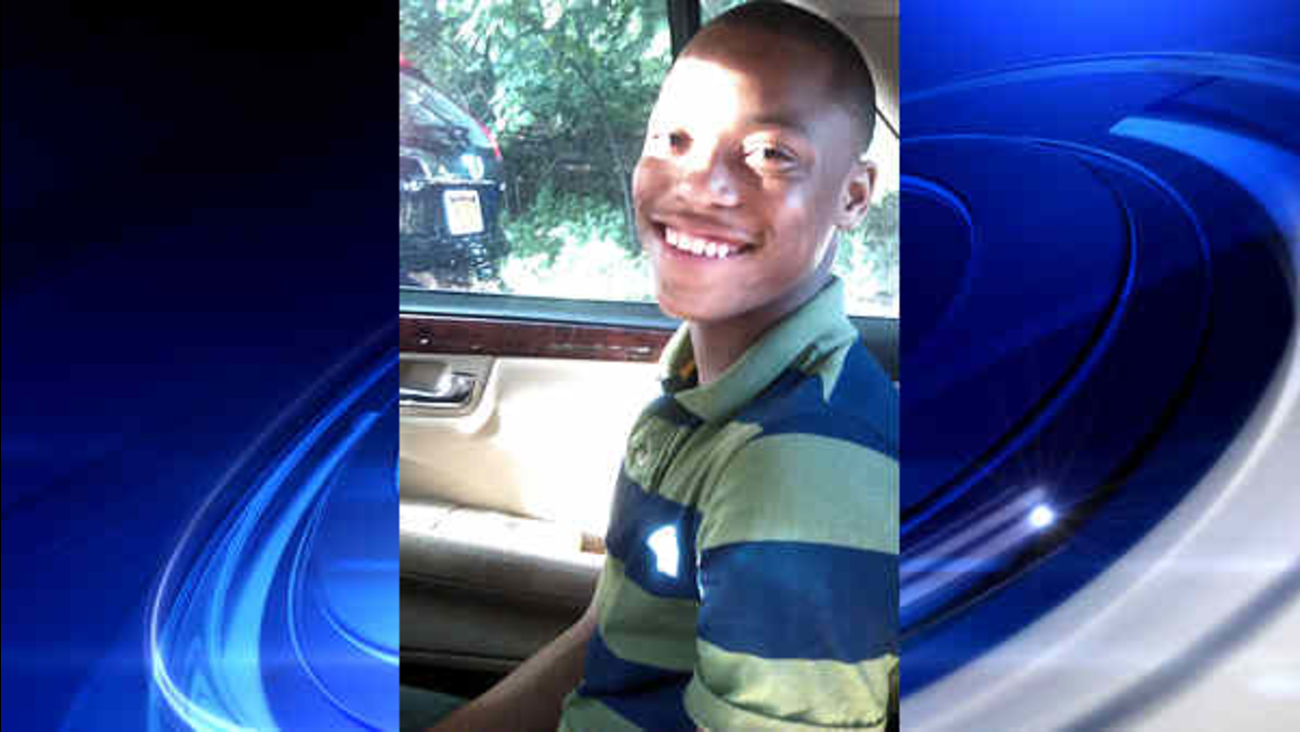 EAST NEW YORK (WABC) -- Police in Brooklyn say that a boy with autism who disappeared during a trip to the park with his uncle has been found safe.

Davaion Needom, 15, who also answers to DJ, had last been seen around 9 a.m. Wednesday in Linden Park, in the East New York section.

The uncle, Michael McCoy, had asked him to take a seat while he walked the family dog.

When he came back, Needom ran away. He tried to chase after him, but was unable to catch up.

The teen currently resides in the Bronx and had only recently moved to New York City from Atlanta.