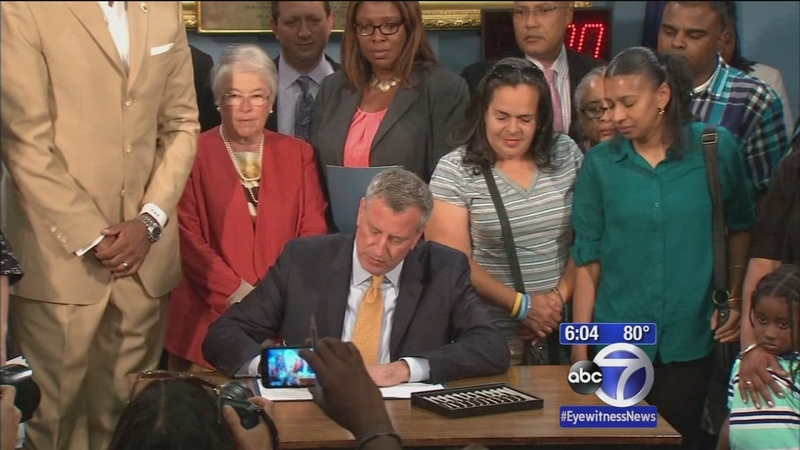 The New York City Council in July passed the bill to require audible alarms on doors in schools with special needs programs.

Known as Avonte's Law, it was inspired by the disappearance of 14-year-old Avonte Oquendo from his school in Queens in October.

The City Council's Education Committee approved the bill 10-0 Wednesday with five members absent. The bill was passed by a vote of 48-0 on Thursday.

Parent activists pushed for the bill requiring the alarms after Avonte's disappearance prompted a massive search. The search proved futile. The autistic teenager's body was found in January along the East River.

The bill will require city Department of Education and the Police Department to submit a list of schools where alarms may be warranted.