Darla Miles reports on the sentencing of a Staten Island babysitter who tortured and killed a 17-month-old boy.

PARK HILL, Staten Island (WABC) -- A Staten Island babysitter who tortured and killed a 17-month-old boy was sentenced to 23 years to life in prison Tuesday.

"This defendant deserves to spend the rest of her life in prison for the atrocious and sickening crimes she committed, and today's sentence ensures just that," District Attorney Michael McMahon said. "No family should ever have to experience the loss of a child in this way, and the entire DA's office continues to send our thoughts and prayers to the family of the young victim."

Delgado's uncle, Eddie Castro, read a statement on behalf of his mother (standing to the left) in court prior to Tuesday's sentencing.

Delgado was found in cardiac arrest in his apartment building on Steuben Street in the Park Hill section by his grandmother in February of 2016 and was rushed to Staten Island University Hospital North, where he was pronounced dead.

Authorities said the child's mother had left him with Fields, who lived in the same apartment building, for a weekend. And over that 48-hour span, Fields and her boyfriend allegedly tortured the boy, beating and shaking him and sodomizing him with a pencil. She slammed or threw him so as to impact his head on a hard surface or object, and also slammed his head into the ground while he was strapped in a stroller.

The Medical Examiner ruled he died of blunt force trauma to his head and body.

The family applauded as Supreme Court Judge Wayne Ozzie imposed the sentence. But before he did, he confessed, "This is the most disturbing case I've ever presided over. I was watching was you as Mr. Delgado gave his statement. You showed no emotion. It just confirms my belief that you're just depraved in some way."

Fields had nine prior arrests, while her boyfriend had 25. 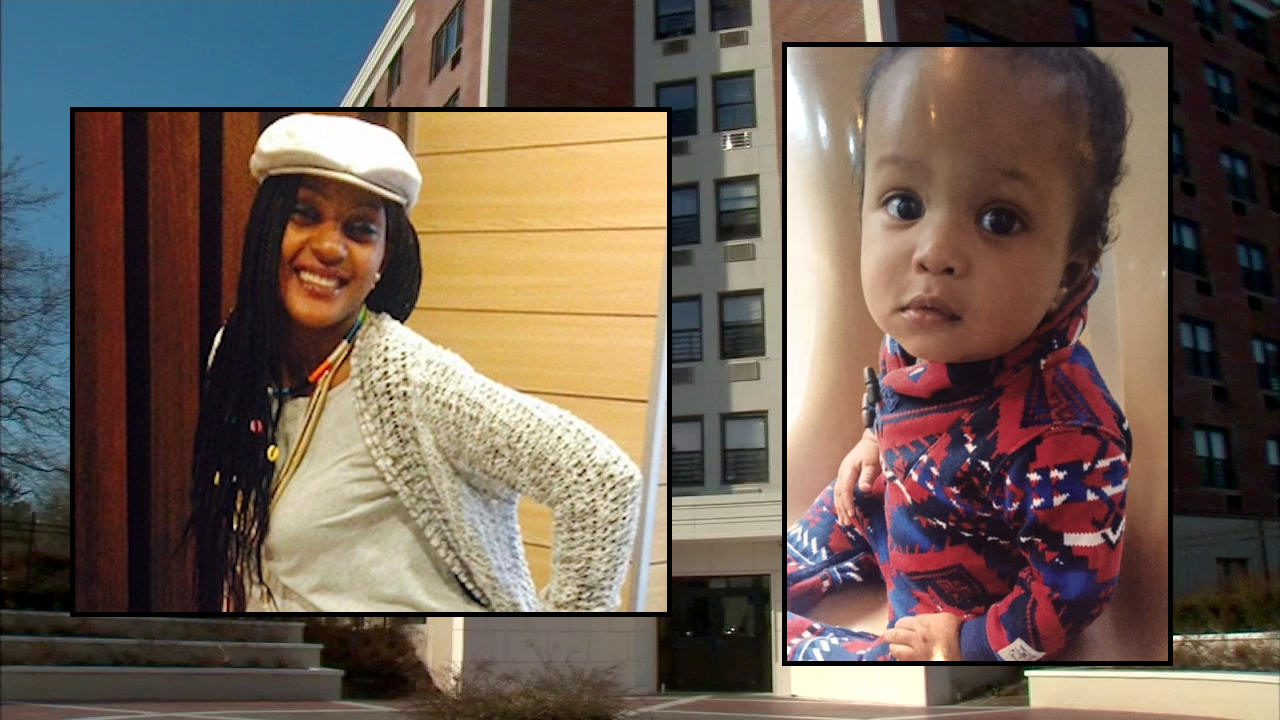