A federal monitor has told the city to keep all documents related to the investigation into dangerous levels of arsenic in the tap water at a NYCHA complex in the East Village. Jim Dolan has the latest details.

EAST VILLAGE, Manhattan (WABC) -- A federal monitor has told the city to keep all documents related to the investigation into dangerous levels of arsenic in the tap water at a NYCHA complex in the East Village.

Throughout the holiday weekend, thousands of tenants at the Jacob Riis Houses were forced to use water bottles and portable water stations after being told not to drink or cook with the water from their taps.

NYCHA started testing the water a few weeks ago after reports of cloudy water. On Friday, test results revealed traces of arsenic. On Sunday, a test did not find elevated levels and on Monday, the results of additional and more precise testing came back negative for arsenic.

The mayor's office is still advising residents not to drink or cook with the water while it awaits more results of tests from samples from 100 additional places around the complex.

In response to the directive to keep all documents related to the investigation, the city said it was already retaining records and "will continue to be transparent with the public."

The city says there is no evidence the arsenic levels were connected to the cloudy water.

A city official said as testing now indicates the contaminant is not emanating from the water supply into the complex, the focus has shifted to the plumbing system at Riis itself. One possibility is that construction from Superstorm Sandy repairs, as well as work on the heating system, displaced soil that now may have entered the system. The city will not comment on speculation.

On Monday, NYCHA said it collected more random samples from low-rise buildings for the first time.

"There had never been a prior sampling for arsenic in those buildings, but we wanted to get a distribution because we wanted to have a lot for robust sampling," said Daniel Greene with NYCHA.

The initial positive samples, about five or six, came from two high-rise buildings, where unlike others, when the water leaves the main line, it goes into a roof tank.

While the testing continues, residents are being asked to help flush out the system in case the contamination is in the building's pipes. Three floors at a time, residents are turning on their faucets and letting the water run for three hours.

Resident Louise Velez lives with her daughter and two grandchildren and is extremely worried.

"Everything is suppose to be modern and high tech, I don't know how any of this get to happen," she said. "This water is used for everything, to rinse our mouths, to wash our faces, brush our teeth, I tell the kids, don't touch the water, don't drink it, don't ingest it."

NYCHA is awaiting results of additional testing of water "collected in apartments, roof tanks, and other locations today, and we are pushing to get results as soon as possible."

In the meantime, Velez and her family are waiting for the test results, which will determine what's next.

NYCHA has said rebuilding trust in the East Village community tops the list. They said if the new samples also indicate elevated levels of arsenic, the next steps will take some time to trace and track the source of the problem.

A spokesperson for Mayor Eric Adams released the following statement:

"Since Saturday, we have conducted additional, more precise testing at both the source and where water is delivered to apartments, and everything previously thought to be positive for arsenic has, so far, now tested negative. While these results are promising, the health and safety of New Yorkers are our top priorities, which is why the mayor has ordered additional testing to be conducted to be absolutely certain the water is safe to drink. We are now waiting on test results for more than 100 additional delivery points. Out of an abundance of caution, we are still advising Riis Houses residents not to drink or cook with the water in their buildings, and we are continuing to provide clean water for anyone who needs it." 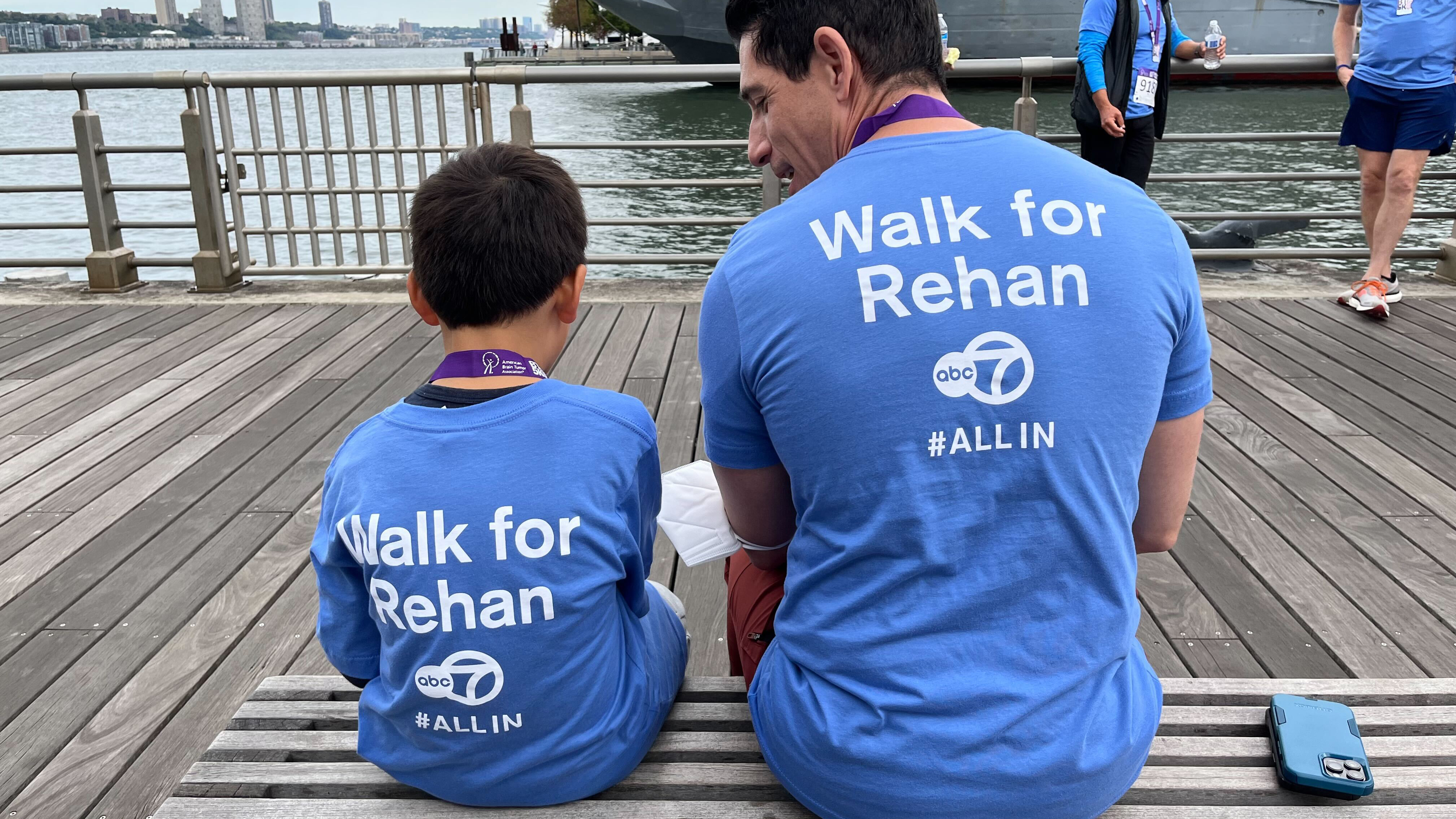