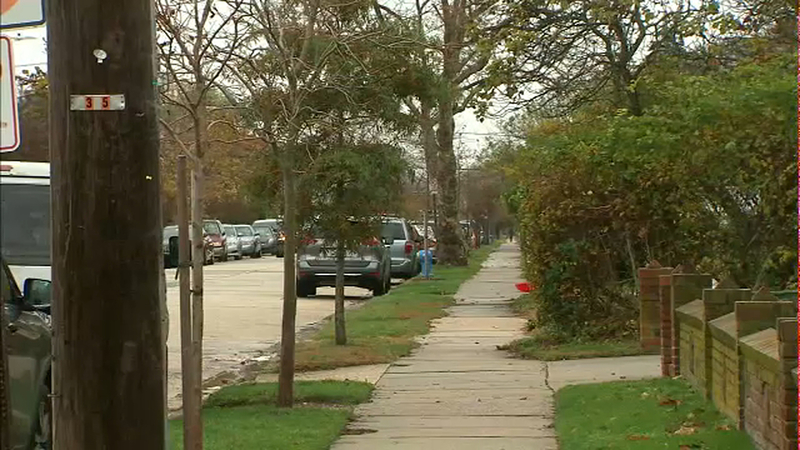 LONG BEACH, Long Island (WABC) -- Police on Long Island are investigating a series of BB gun shootings after six people were hit or shot at while walking down the street.

All the incidents happened in Long Beach, including three Yeshiva students who were shot at within a period of four minutes in the area of Temple Israel on Riverside Boulevard around 10 p.m. Saturday.

The victims were simply walking down the street when a dark colored SUV suddenly pulled up beside them and fired several rounds from a BB gun. Police are searching for three individuals last seen driving in the SUV.

The three women, who are not Jewish, were unharmed.

The SUV fled before police arrived. However nearly 24 hours later police say the same SUV returned, this time firing at the three Yeshiva students who were walking only a few blocks away from Temple Israel.

"On both occasions those were the only people that were out and about so I really believe this was a crime of opportunity, but in light of the way the world is today we don't take anything for granted," said Police Commissioner/City Manager Michael Tangney.

"Just coming off of the shooting in Pittsburgh as well as the continued increase of anti-Semitism, the community cannot help but be alarmed by this," said Long Beach City Council Vice President Chumi Diamond.

For now police are not investigating these incidents as hate crimes but they do believe the same trio is responsible.

Long Beach police are canvassing the area for video surveillance.