Hundreds evacuated from homes after fuel spill in Bethlehem, Pennsylvania

Bethlehem police officers went door-to-door to evacuate everyone within a 1,000-foot radius of the crash.

BETHLEHEM, Pa. -- A gasoline tanker overturned in Bethlehem, Pennsylvania, spilling around 6,000 gallons of fuel and causing hundreds of people to be evacuated from their homes.

Bethlehem police officers went door-to-door to evacuate everyone within a 1,000-foot radius of the crash.

The evacuated residents were taken to Nitschmann Middle School on Union Boulevard, where the Red Cross is providing assistance.

By Thursday afternoon, about 50 homes still needed to be cleared for re-entry. In total, about 400 homes were impacted.

The Bethlehem School District says the middle school will operate on a two-hour delay Thursday.

A message on the school's Twitter account says, "Due to fuel spill on west side, school used as a shelter for displaced families. Delay for two hours to ensure that our building is ready to function normally for students and staff while also serving our community's needs."

WFMZ-TV reports many of those evacuated have either found family members and friends to connect with or are staying in a hotel room.

Bethlehem police say the biggest concerns are a possible fire or explosion. They also are taking into consideration the environmental impact.

The driver of the tanker truck was taken to the hospital for injuries, but a condition has not been released.

The investigation into what led to the crash is ongoing. 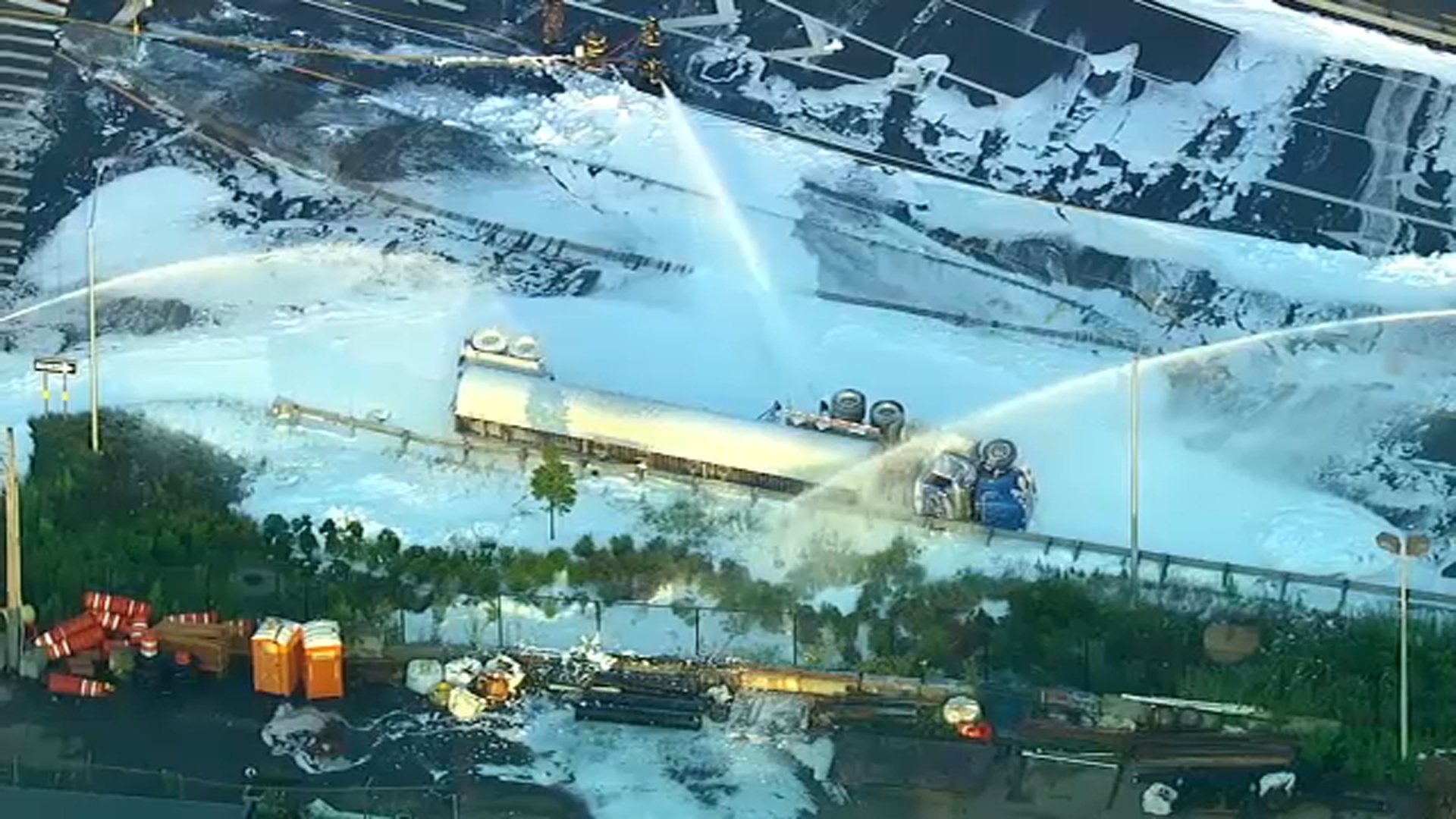 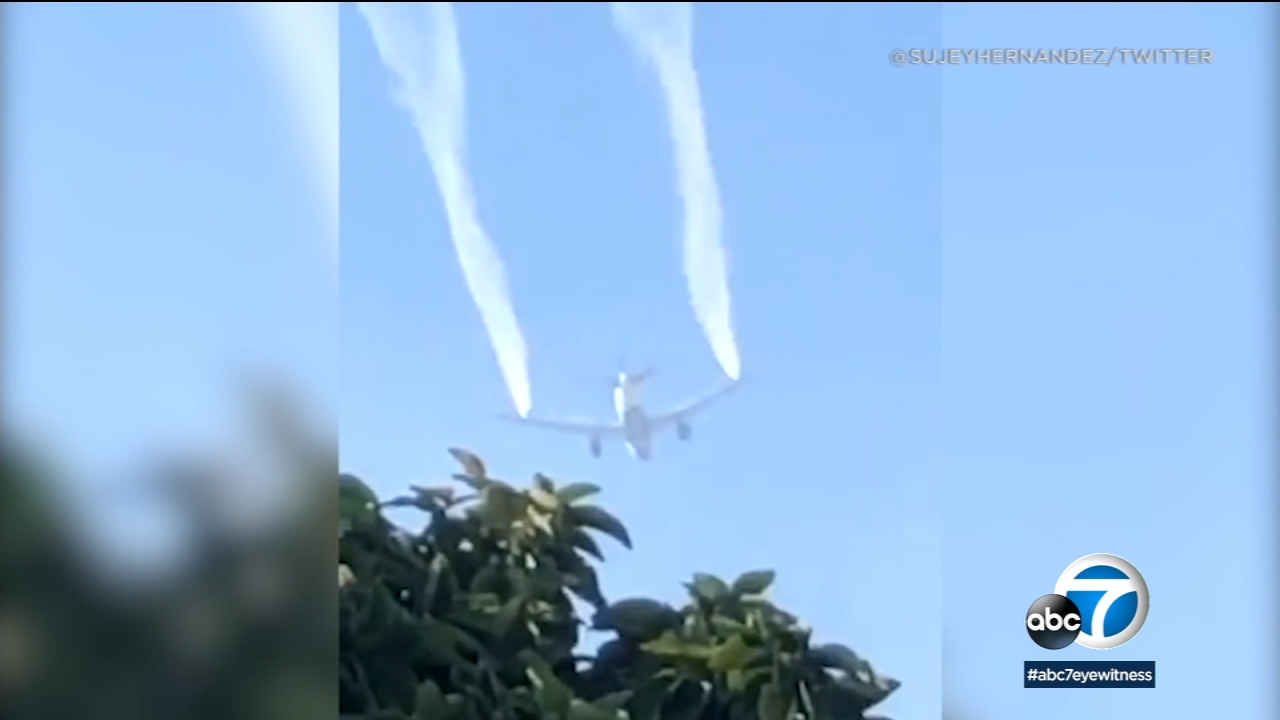 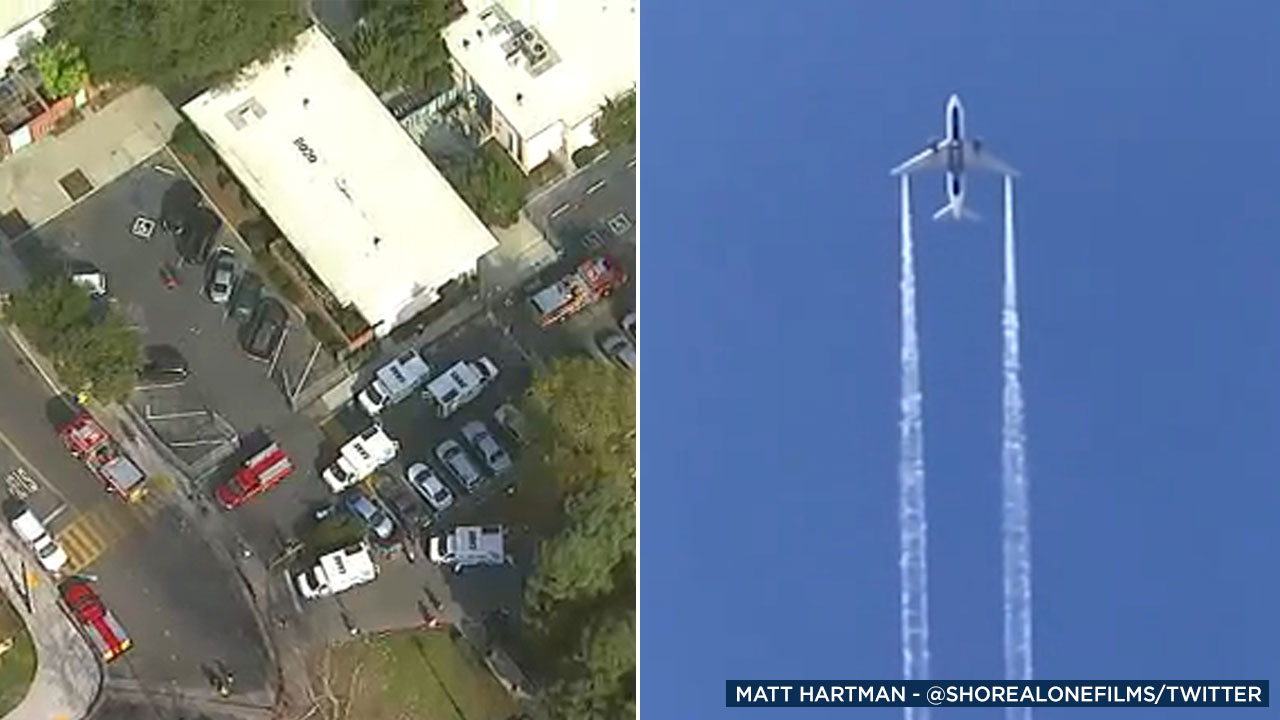 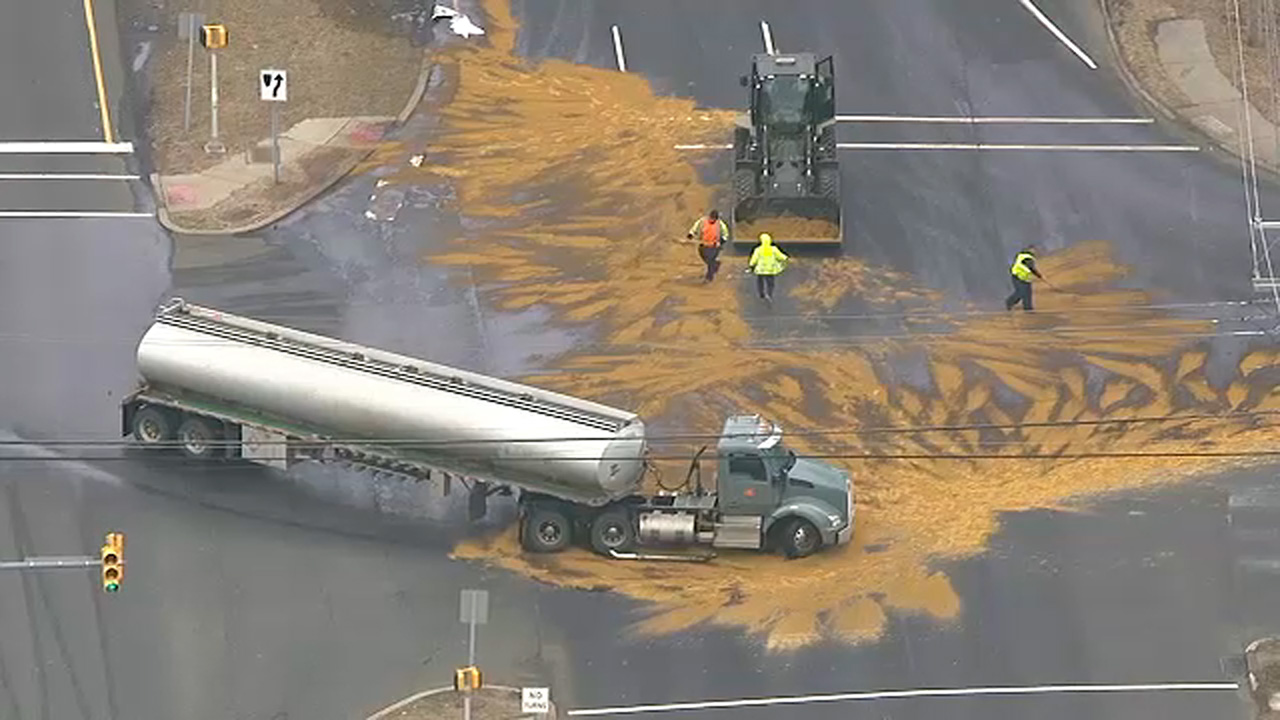