Historic Beyoncé Vogue portrait to be displayed at Smithsonian 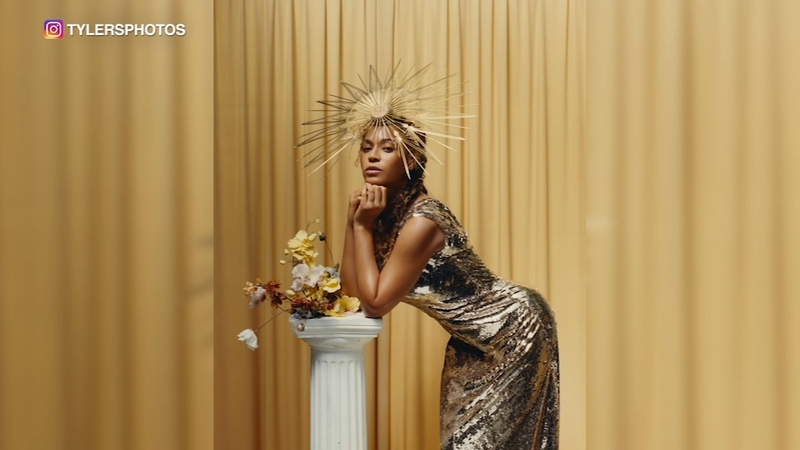 Beyoncé portrait to be displayed at Smithsonian

WASHINGTON, D.C. -- Beyoncé is going to the Smithsonian. Her Vogue cover that is.

The Smithsonian Institution said it is acquiring the singer's 2018 cover of Vogue's September issue.

The National Portrait Gallery will feature the portrait in a new exhibit.

Photographer Tyler Mitchell made history with the cover photo when he became the first African-American to shoot a Vogue September issue cover.

Mitchell sent out a tweet announcing the news Tuesday.

A year ago today we broke the flood gates open

Now I’m glad to share this picture is being acquired into the Smithsonian National Portrait Gallery’s permanent collection pic.twitter.com/T97rHU9u8J

Beyoncé's portrait will hang along the same halls as other artists and former dignitaries such as former President Barack Obama and former First Lady Michelle Obama.