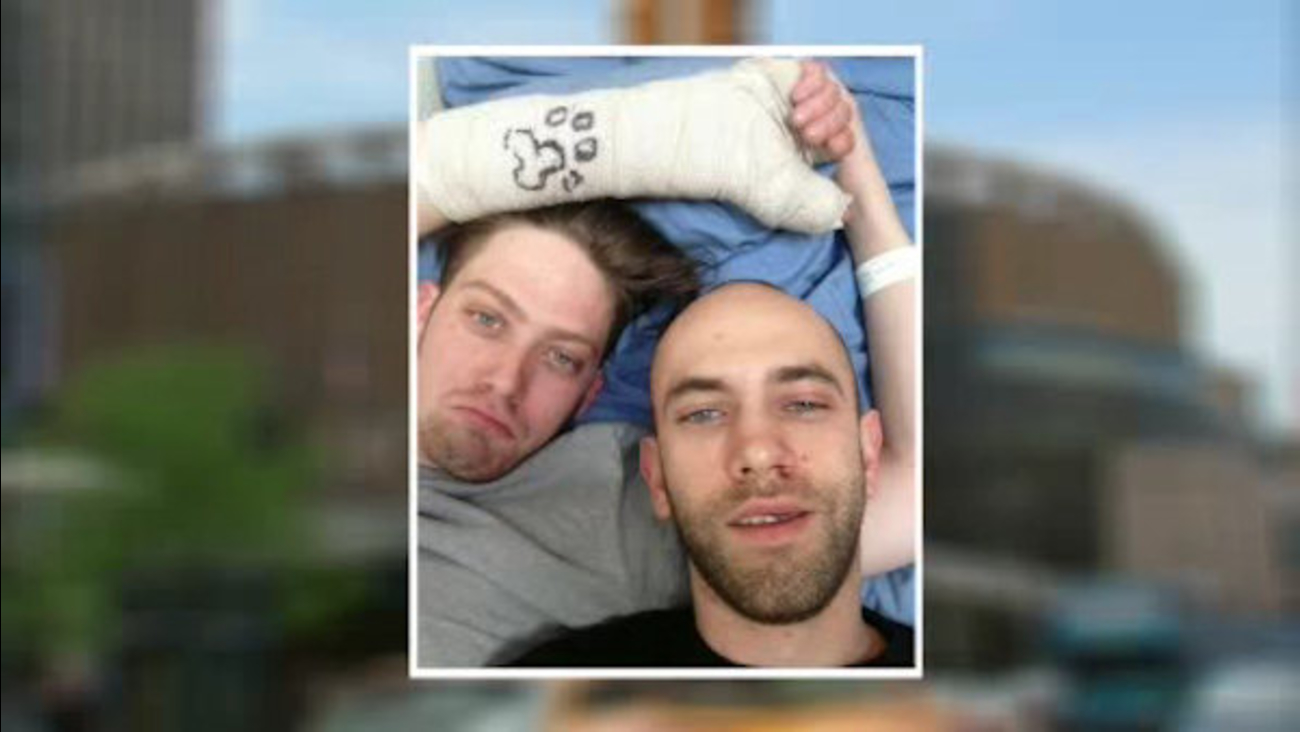 NEW YORK (WABC) -- A Knicks fan charged with attacking a gay couple outside Madison Square Garden has pled guilty to aggravated harassment as a hate crime.

Martin Martinez was among a group of Knicks fans in May 2013 when they hurled homophobic slurs at a gay couple walking near the Garden during a Knicks playoff game.

The couple, 27-year old Nick Porto and 22-year old Kevin Atkins, were then attacked, with Porto suffering a broken nose and Atkins injuring his wrist.

Martinez is expected to be sentenced to two years probation.