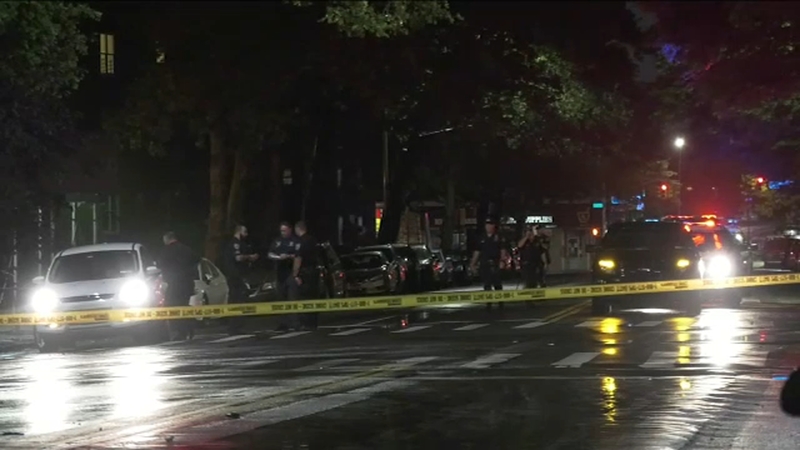 WOODSIDE, Queens (WABC) -- A bicyclist was fatally struck by an MTA bus driver in Queens who apparently did not realize that he hit someone.

It happened just before 11:30 p.m. Wednesday at 31st Avenue and 51st Street in Woodside.

The 50-year-old bicyclist was dragged by the bus for about a block. The bus continued on, but was later located by police.

The bicyclist was taken to Mount Sinai Hospital Queens where he was pronounced dead.

The MTA Q18 bus was traveling southbound on 51st Street when it struck the bicyclist who was traveling westbound on 31st Avenue against a steady red light.

No charges have been filed against the bus driver.