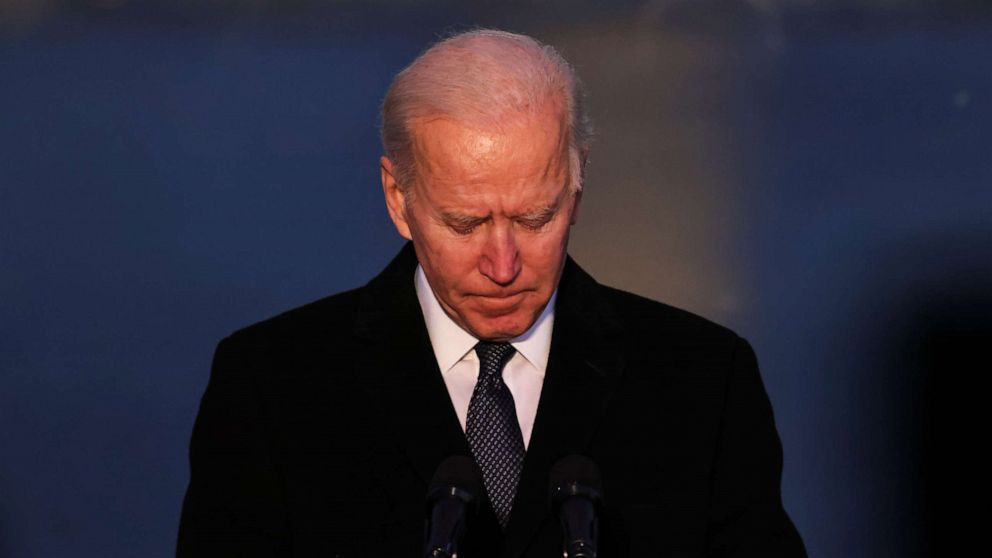 President Joe Biden plans to mark the milestone of 500,000 Americans killed by the COVID-19 virus with a somber ceremony Monday evening at the White House.

First lady Jill Biden, Vice President Kamala Harris and second gentleman Doug Emhoff will join Biden in a candle-lighting ceremony outside on the White House South Portico at sunset followed by a moment of silence. Biden is also set to deliver remarks to reflect on the tragedy beforehand.

The evening before Inauguration Day, Biden and Harris observed the 400,000-death milestone in a sunset ceremony at the Lincoln Memorial.

"To heal, we must remember, and it's hard sometimes to remember, but that's how we heal. It's important to do that as a nation. That's why we're here today. Between sundown and dusk, let us shine the lights in the darkness along the sacred pool of reflection, and remember all whom we lost," Biden said during the January 19th ceremony.

A little more than a month later, another 100,000 Americans have died as the pandemic raged on. The death toll underscores the costs of a disorganized and uneven response to the beginning of the pandemic, as the Trump administration sought to minimize the dangers of the virus and politicized mitigation techniques such as mask wearing.

"If you look back historically, we've done worse than any other country and we're a highly developed rich country," Dr. Anthony Fauci, the nation's top infectious disease specialist, told ABC News Chief Anchor George Stephanopoulos on ABC's "Good Morning America" Monday. "There were things back then, if you go back and think about what you might have done, the kind of disparate responses of different states, rather than having a unified approach, but you know, it's so tough to go back and try to do a metaphorical autopsy on how things went. It was just bad. It is bad now."

But with the devastating toll come signs of hope, as hospitalizations have fallen for 40 straight days, and case positivity rates continue to drop off.

"When you look at the daily curves and the seven-day averages ... it's dramatically down with a sharp deflection. We got to be really careful and not just say, we're finished now, we're through it. We have variants out there that could actually set us back," Fauci said.
Report a correction or typo
Related topics:
abc newsnational
Copyright © 2021 ABC News Internet Ventures.
More Videos
From CNN Newsource affiliates
TOP STORIES 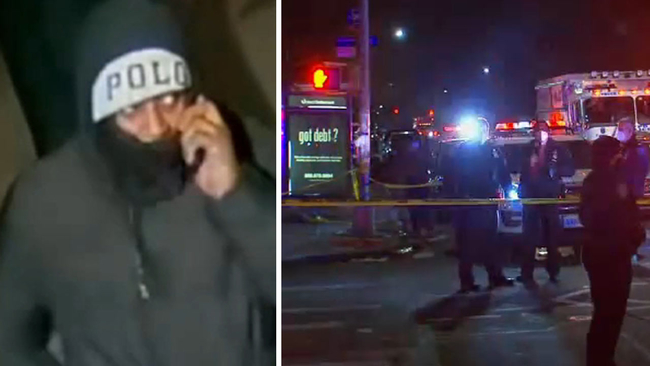