The family argues the release of this information would cause them to "suffer irreparable harm."

The family of actor and comedian Bob Saget filed a lawsuit to block the release of certain records related to the investigation into his death, citing privacy concerns.

LOS ANGELES -- A Florida judge on Wednesday granted a temporary injunction blocking the release of additional records related to the death investigation of actor and comedian Bob Saget.

Saget, 65, was found dead in his hotel room in Orlando, Florida, last month. The Orange County Medical Examiner's Office determined that his death was accidental, most likely due to him falling backward and striking his head.

On Tuesday, Saget's widow Kelly Rizzo and her three daughters filed a lawsuit against Orange County's sheriff and the medical examiner's office, requesting that some investigation records related to the death be exempt from being revealed publicly because of their graphic nature in how they portray the late actor.

The family argues in the lawsuit that the release of this information -- whether through a public records request or any other avenue -- would cause them to "suffer irreparable harm in the form of extreme mental pain, anguish, and emotional distress."

Brian Bieber, a Saget family attorney, told CNN that the injunction was filed to "prevent disclosure of any photographs or videos of Mr. Saget made by the authorities during their investigation."

"The facts of the investigation should be made public, but these materials should remain private out of respect for the dignity of Mr. Saget and his family. It's very simple -- from a human and legal standpoint, the Saget family's privacy rights outweigh any public interest in disclosure of this sensitive information."

"While we are sensitive to the family's concerns about the right to privacy, that must be balanced with our commitment to transparency, compliance with the law, and the public's right to know," the Orange County Sheriff's Department said in a statement to CNN on Wednesday.

The autopsy report showed that Saget had tested positive for Covid-19, though he died from a head injury when he fell in a hotel room in Orlando.

"It is the most probable that the decedent suffered an unwitnessed fall backwards and struck the posterior aspect of his head. The manner of death is accident," Chief Medical Examiner Dr. Joshua D. Stephany said in his report.

According to the report, Saget also had an enlarged heart; 95% blocked on one side. And while there was no alcohol present in his body, his systems contained Clonazepam/Klonopin -- which is taken for seizures, panic disorders and anxiety, the report shows. Additionally, the antidepressant Trazodone was found in Saget's system, the report said. 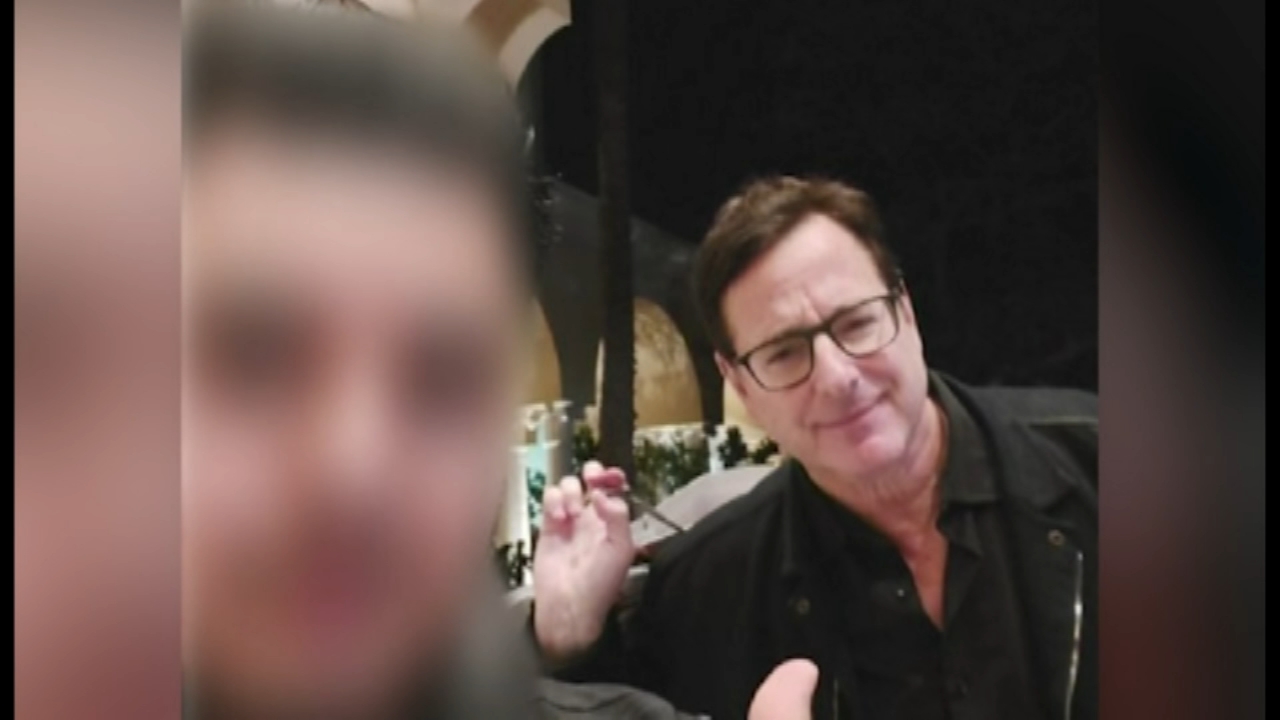 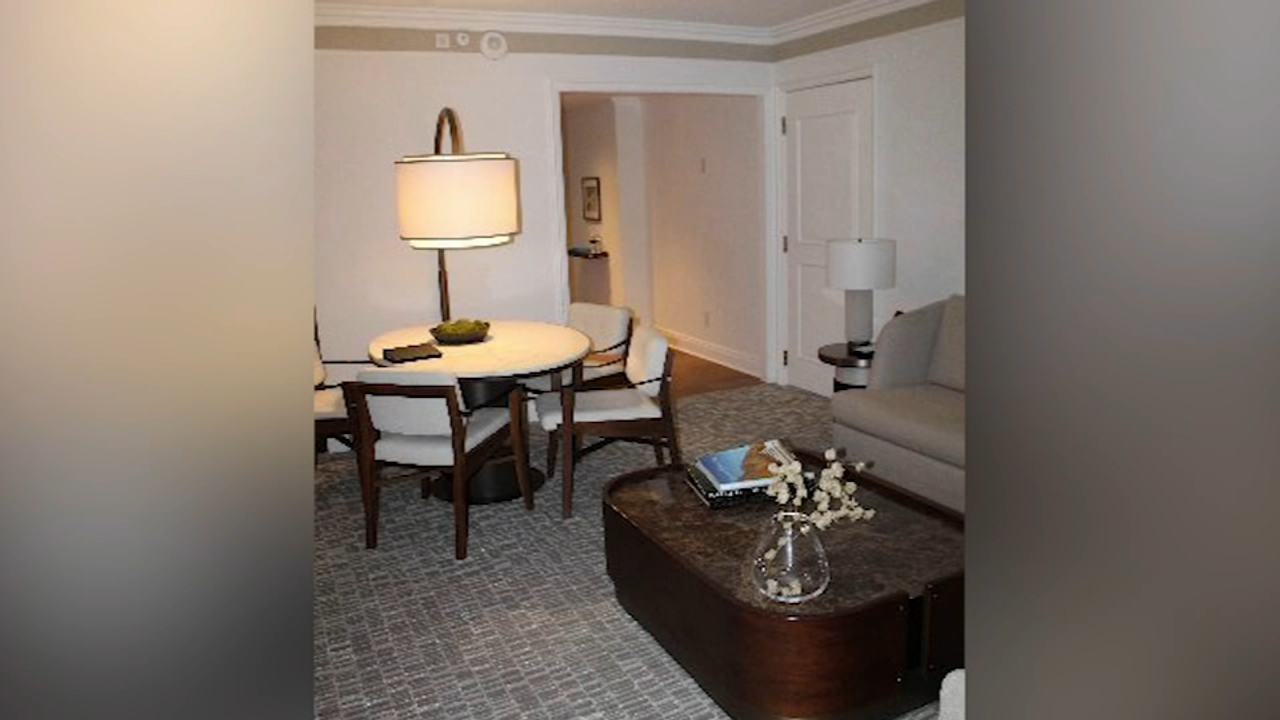 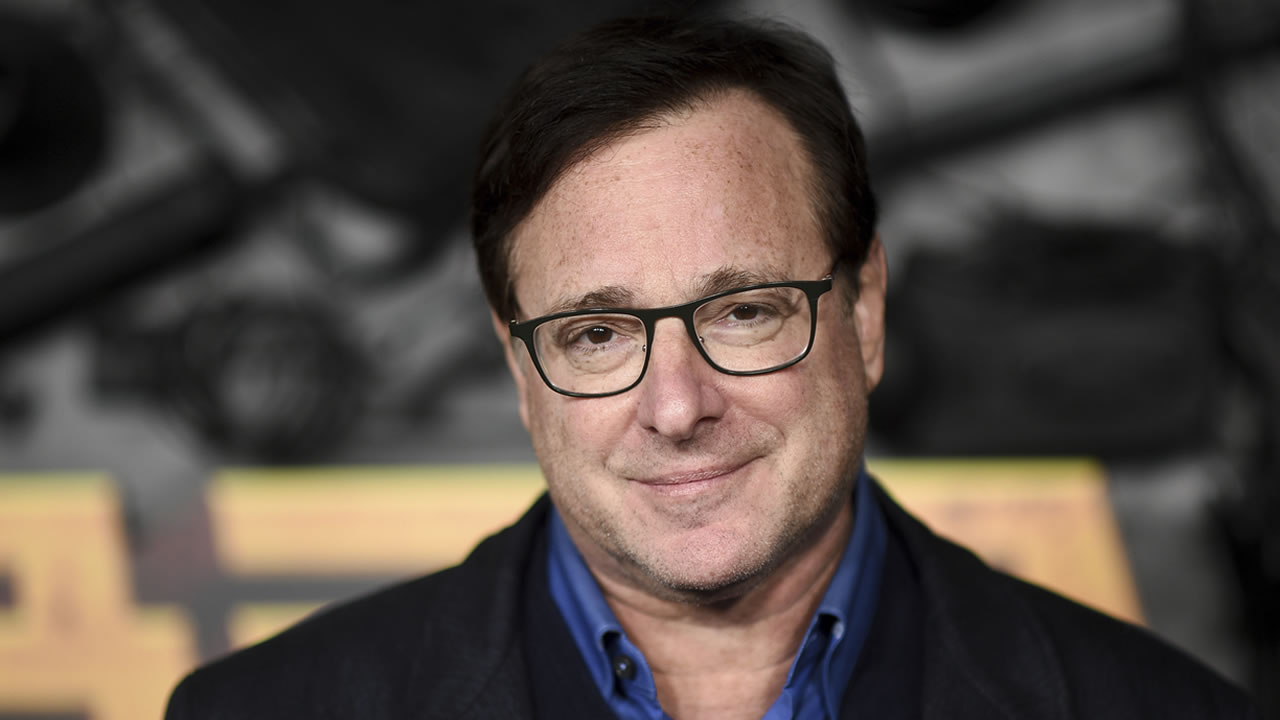 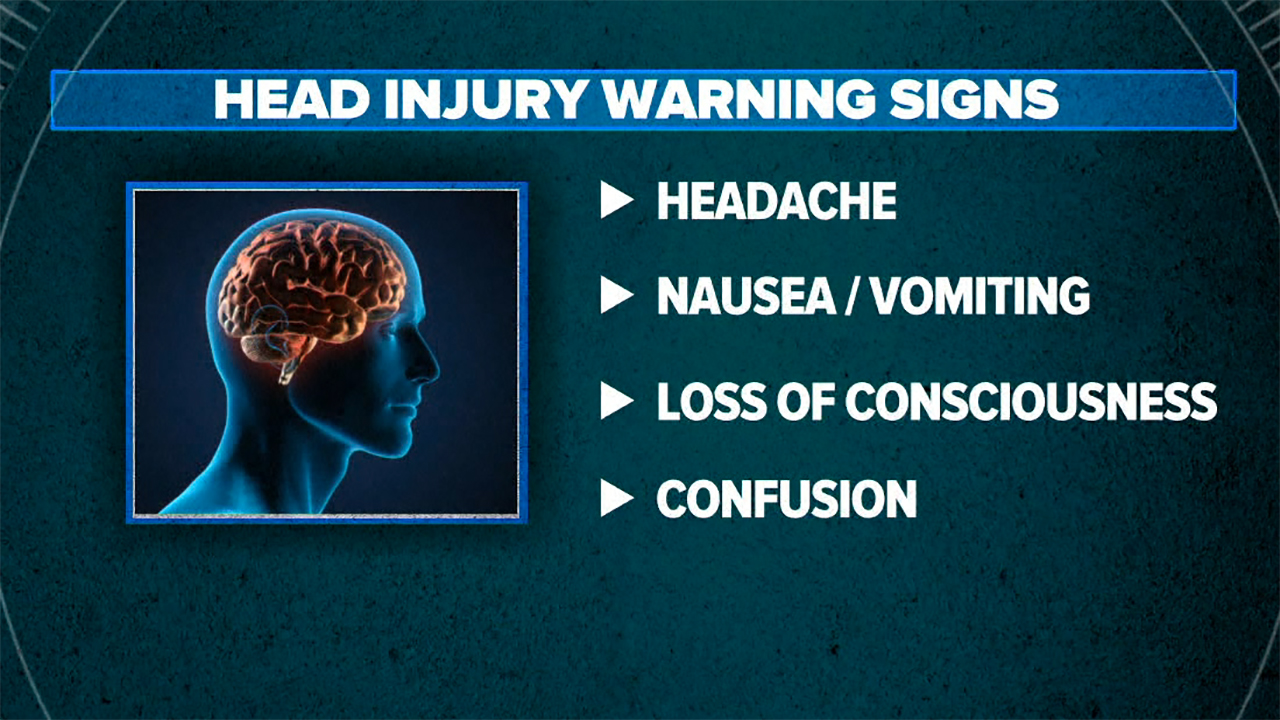