Jim Dolan has more on the vigil to remember a New Rochelle woman found murdered in Connecticut.

GREENWICH, Connecticut (WABC) -- A community is praying for justice after police identified a woman whose body was found in a suitcase along a Connecticut roadway as a missing person from New York.

The Medical Examiner was able to positively identify the remains as 24-year-old Valerie Reyes, of New Rochelle.

"Valerie had been reported missing to the New Rochelle Police Department and was last seen on January 29 at about 9 a.m.," Greenwich police Captain Robert Berry said. "Her family was advised of the positive identification last night. They are obviously devastated by the loss of Valerie and our heartfelt condolences go out to them. The Greenwich Police Department is dedicated to identifying those responsible for the death of Valerie and ensuring justice for her and her family."

Her body was found Tuesday in a wooded area on the side of the road in Greenwich. Police say she was bound at the hands and feet.

"My daughter did not deserve whatever you did to her, my daughter was pure," mom Norma Sanchez said at a vigil for her daughter Thursday night. "Sooner or later he will get caught, I know it."

"It's heartbreaking," neighbor Brenda de Giacomo said. "I can't believe someone hurt her. She's innocent. She's amazing. She's amazing to the kids on the block. She was a sweetheart. I can't understand how someone could hurt someone like that."

Police do not yet know where the murder took place and are in the midst of an active and methodical investigation.

"She could have been murdered across the street," de Giacomo said. "You don't want your kids outside. You don't know what's going on. And for them not to identify anybody or find anything makes it even more worse or scary."

Reyes worked at a Barnes and Noble in Eastchester for the last two and half years.

"Our hearts go out to her family, friends and coworkers during this difficult time," the company said in a statement.

Family and friends came together Thursday evening at Glen Island Park for a vigil in Reyes' honor. There were candles and tears as her loved ones held each other close.

"We had hoped she would come back from when we last knew she was in the city, and that's all we knew, that she was in the city, so we thought she was looking for help," the victim's cousin Angelica Reyes said. "Everyone that met Valerie loved her, these past few days I've been getting messages from people that met Valerie, that worked with Valerie, and they all told me what a wonderful person she had been to them."

Authorities confirm that the town highway worker who made the discovery took inappropriate pictures of the victim and sent them to other people. 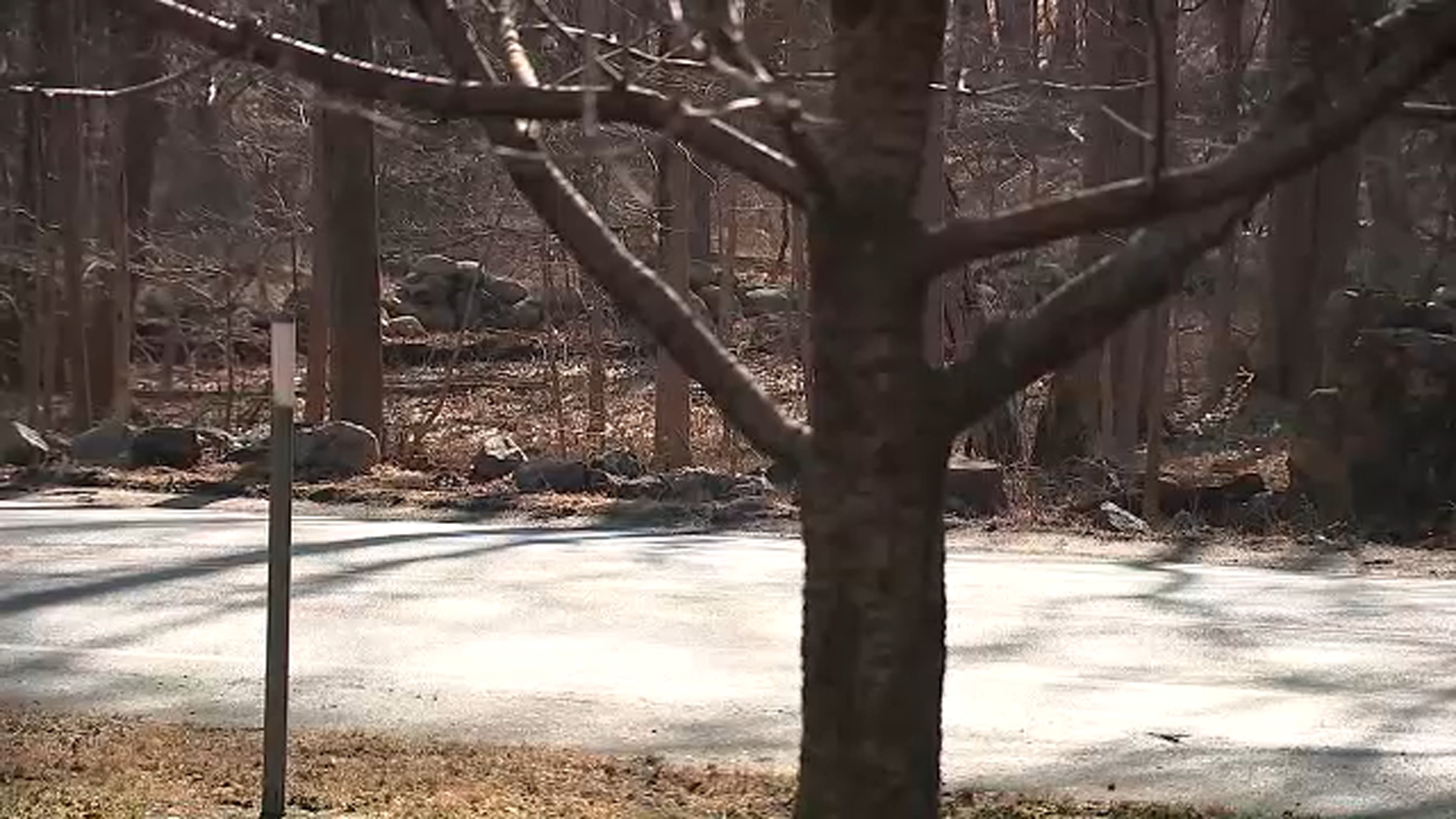 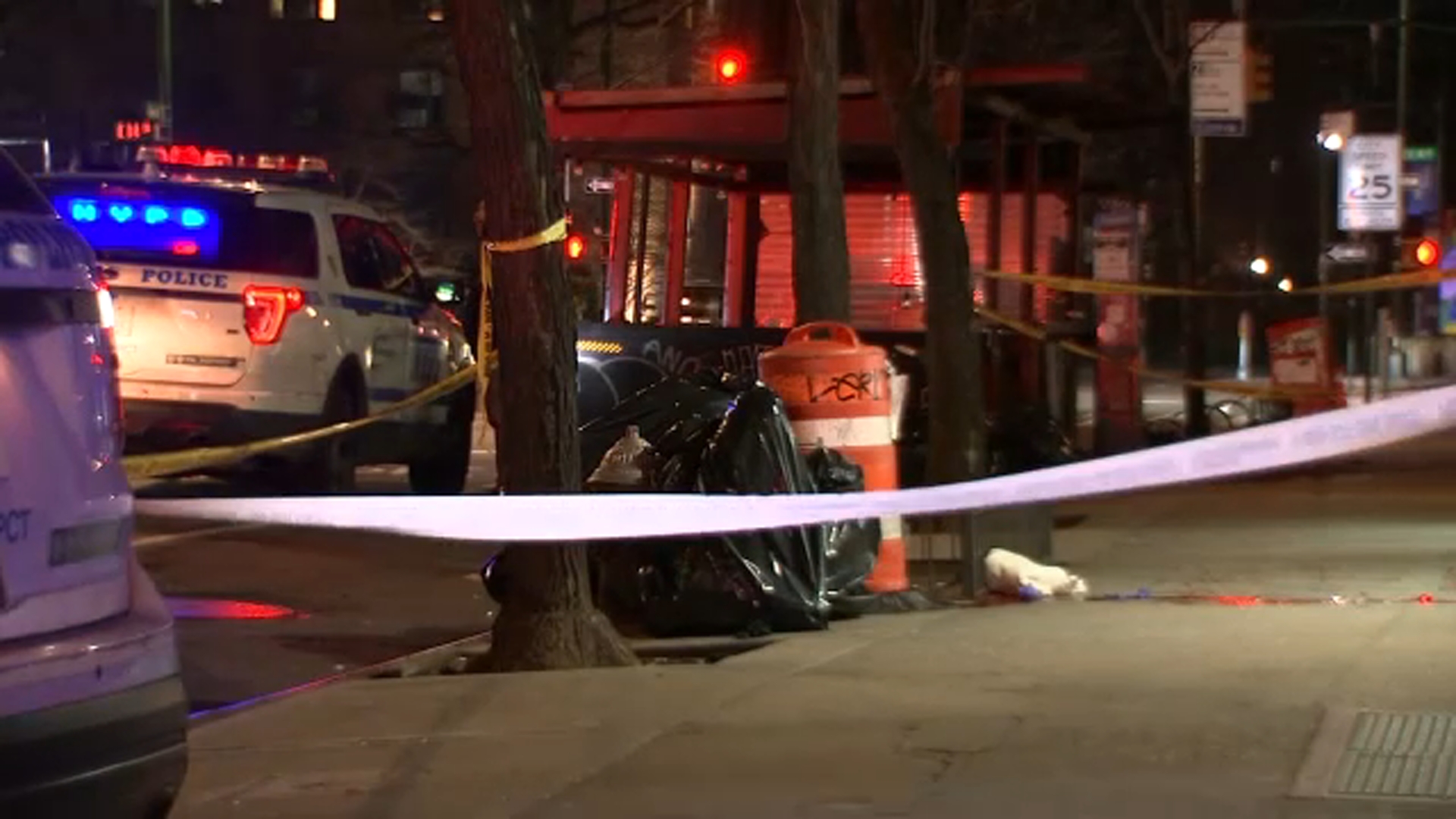 Delphi murders: Suspect's attorneys say he 'has nothing to hide'