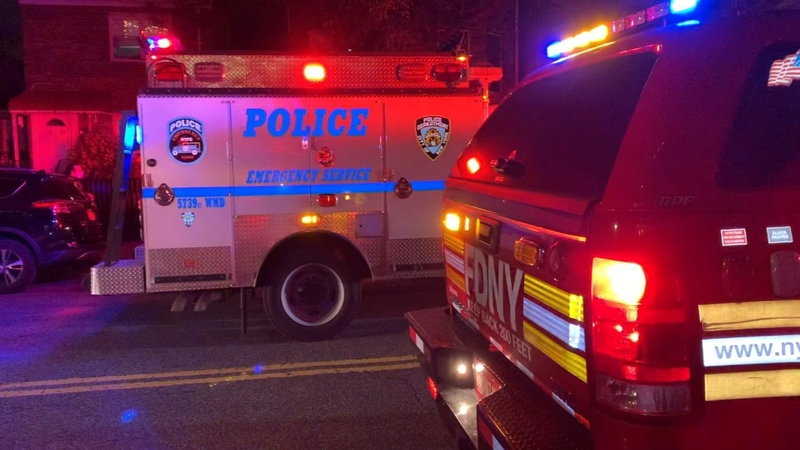 ASTORIA, Queens (WABC) -- Officials are investigating a home in Queens, where bomb-making materials were found just hours after a fire, according to sources.

Police first responded to reports of a suspicious package at a two-story building on 19th Street in Astoria just before 8 p.m.

Jim Dolan reports on the scaffolding rescue in Manhattan.

Deputy Commissioner of Intelligence and Counterterrorism John Miller says no assembled device was found, but rather precursor materials that could be made into something potentially dangerous.

"What we know is we had a fire, we had an emotionally distraught individual who had to be removed to a hospital, we had some chemicals in certain amounts that gave us concern about what they were for and what they could make together, and some written material that we are going to have to go over and figure out what all this means," Miller said.

He says they are waiting for a search warrant.

Officials say the suspect, who is the downstairs resident of that home, is in custody and is described by sources as an an emotionally disturbed person.

He has not been charged at this time.

Joint terrorism task force and the NYPD bomb squad responded to the scene.

FDNY says just six hours earlier there was a fire at the same location on the first floor.

They say 12 units and 60 firefighters responded to the scene.

The fire was placed under control just after 2 p.m.

Officials say the suspect was combative at the scene of the fire before he was taken to the hospital with burned hands.

It was after the fire, that fire marshals, while investigating the incident, discovered bomb-making materials and literature.

The investigation continues as to why the suspect had the bomb-making materials in the first place and what caused the fire. 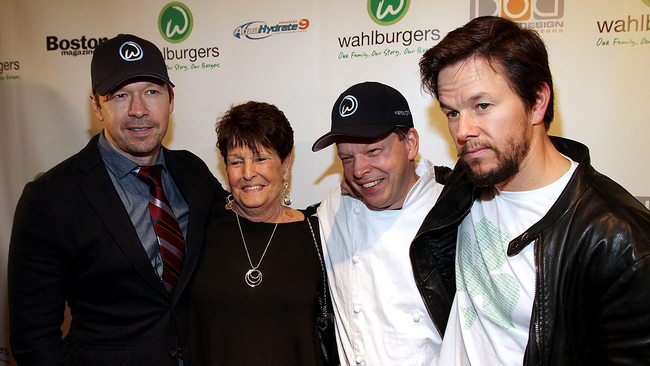