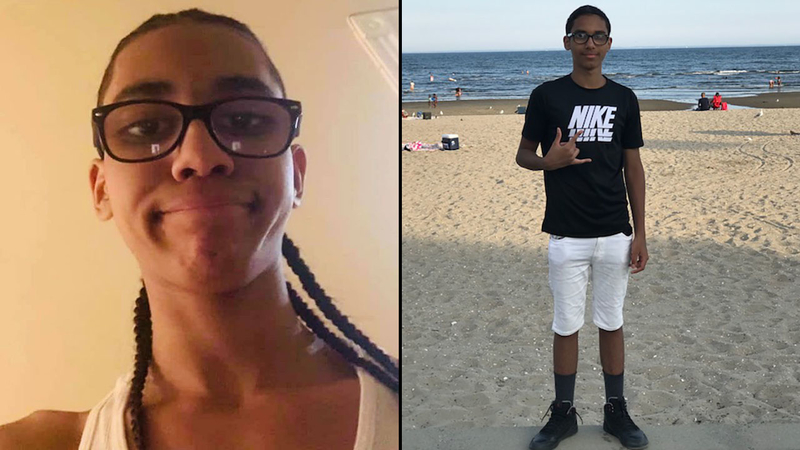 BRIDGEPORT, Connecticut (WABC) -- A second suspect has been arrested in the murder of a Connecticut teenager.

Jose Nunez, 14, was allegedly lured to his death through social media.

A 14-year-old boy in Bridgeport turned himself in to police, and allegedly admitted that he played a role in Nunez's death.

Nunez was reported missing last Tuesday. His body was found in a wooded area outside of Bridgeport the next day.

Willoughby is charged with murder with bail set at $1 million.

"I just want to make it clear to all parents, please take care of your kids with the phones," Higinio Campos said. "These people were still able to get to him on Snapchat and lure him right out of my house."
Nunez' aunt, 19-year-old Alyssa Ferrer, said Jose was like a brother to her and her best friend.

"To take a child from somebody, how can you do that? You have to be heartless to take somebody else's life," she said, holding back tears. "I hope this man rots in jail."