Lucy Yang has the story.

MORRIS PARK, N.Y. (WABC) -- Police are trying to find out what caused a motorist to crash into a group of trick-or-treaters in the Bronx Saturday, leaving three people dead.

"Last night's crash tore apart two families. These three innocent people were lost on a day normally filled with childhood laughter and joy. Our prayers are with them, their families, and those pedestrians still struggling with their injuries. The NYPD's Collision Investigation Squad will leave no stone unturned in its investigation."We do not accept tragedies like this as inevitable. This could be any of our families. Each of us must contribute to making this a city where everyone, especially children, can walk our streets safely." 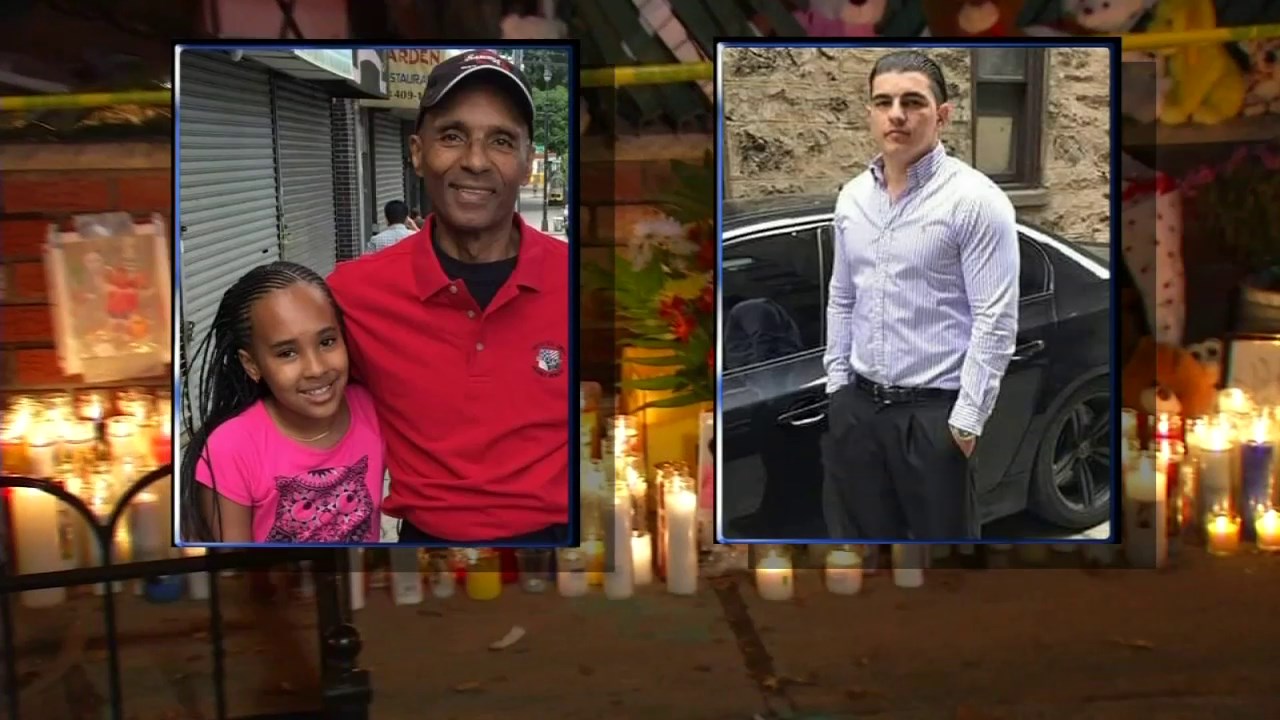