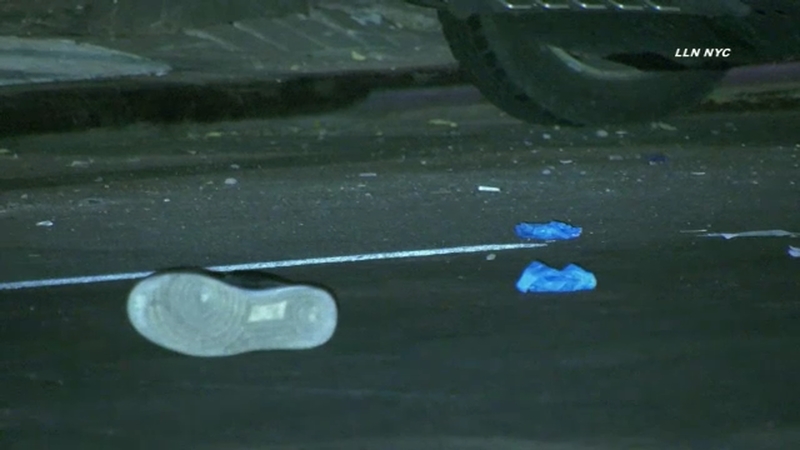 BEDFORD-STUYVESANT, Brooklyn (WABC) -- The NYPD is investigating a deadly hit-and-run in Brooklyn.

A 52-year-old man was struck and killed just before 10:30 Friday night on Bedford Avenue in Bedford-Stuyvesant.

When authorities arrived at the scene, they found the victim identified as Wayne Reed, of Fayetteville, North Carolina, with trauma to his head, unconscious and unresponsive.

EMS transported the male to Interfaith Medical Center where he was pronounced deceased.

There are reports that the incident might've stemmed from cars drag racing in the area.

Police have not released information on the make and model of the car or the driver they're looking for.