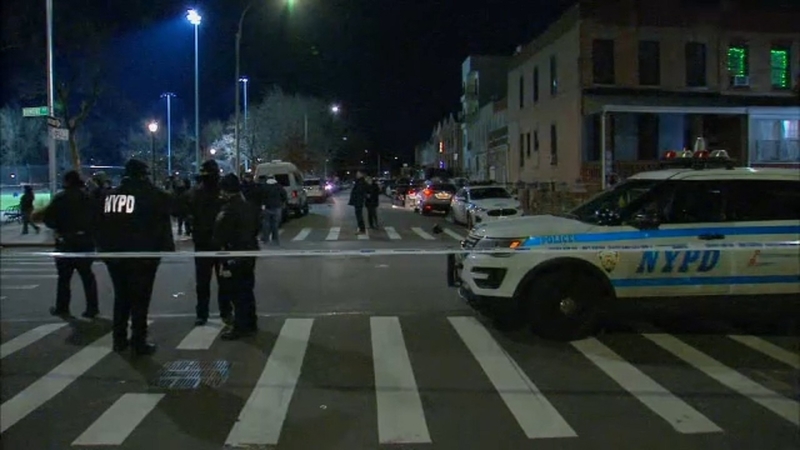 BROWNSVILLE, Brooklyn (WABC) -- A man who allegedly slashed a woman and her dog with a machete was shot and killed by police in Brooklyn, officials report.

It happened Tuesday just after 6 p.m. on Dumont Ave. and Strauss St. in Brownsville. Police say a woman was walking her dog on Dumont Ave. when she was slashed by the man. 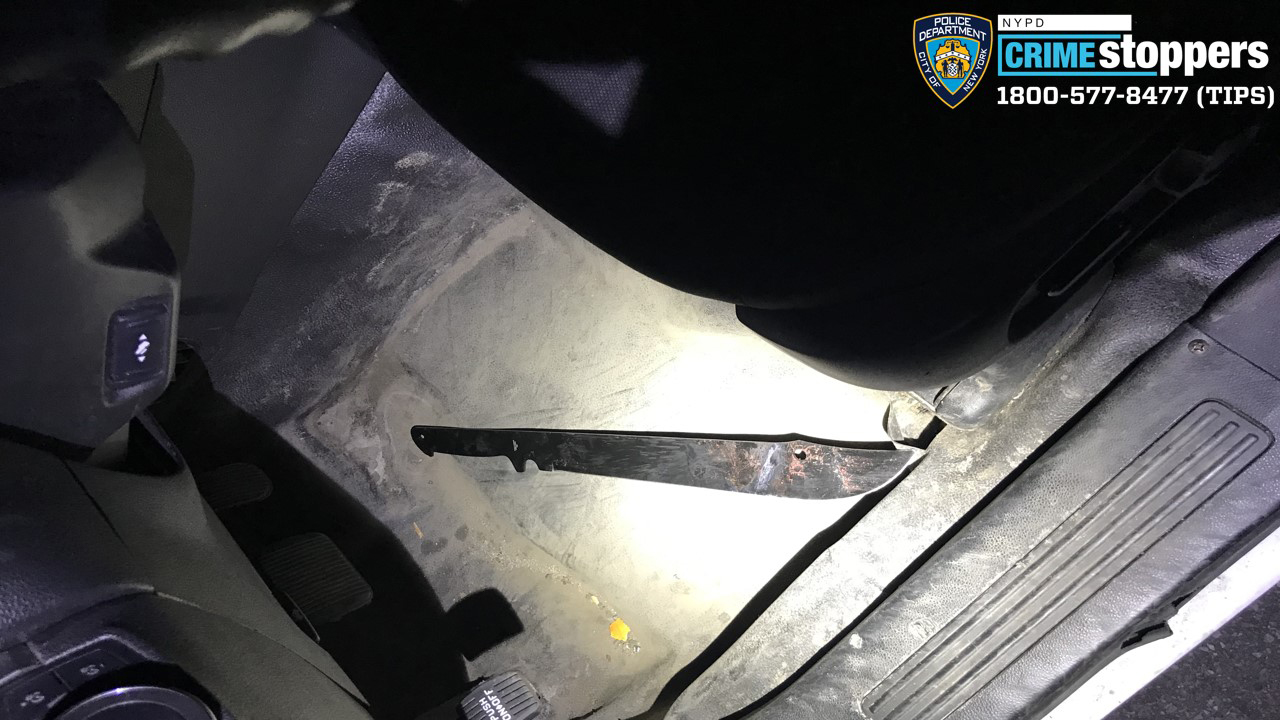 The woman suffered deep cuts to her head and both of her hands. Her dog was also struck with the machete in the left shoulder. It is unclear if she exchanged words with the suspect, but police say she did not know him.

Officials say it's a "Christmas miracle" that an NYPD officer shot in the back was saved by his bulletproof vest.

Police say they received multiple 911 calls about the suspect, saying he was acting erratically and was lying on the ground, damaging parked vehicles and chasing people with the machete.

A man who cut a woman's finger with a machete was shot by police in Brooklyn, officials report.

Keisha Tull says that the man needed to be arrested, but she says the police shooting left a young child shaken.

"Y'all opened fire in front of a child, causing the child to be traumatized and crying for 40 minutes in the park straight in front of his father," Tull said.

When police arrived at the scene, the suspect immediately charged at them with the machete. Police say they told the man to drop the machete, and when he did not comply, they shot him in the chest.

The woman was taken to Kings County Hospital in stable condition. Her dog was taken to an area clinic, and is currently stable.

People are urged to avoid the area due to a large police presence.

This is the second police-involved shooting in Brooklyn in the past 24 hours. On Monday, one person was hospitalized after a shooting in Prospect Lefferts Gardens.