Man shot in the head inside Brooklyn deli 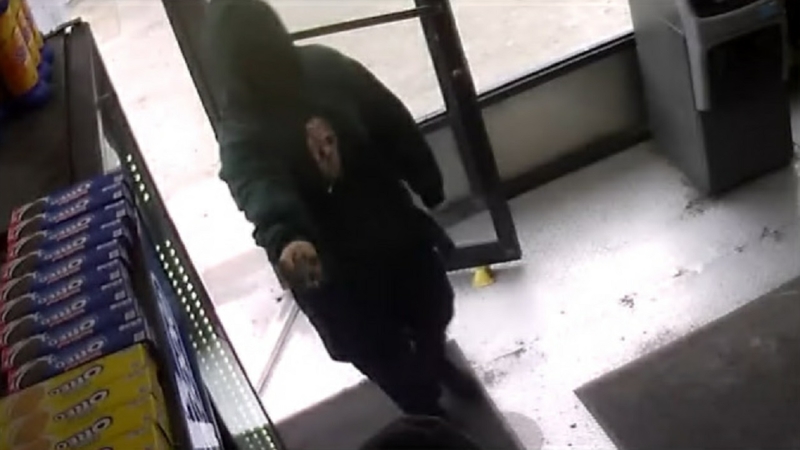 Man shot in the head inside Brooklyn deli

EAST NEW YORK, Brooklyn (WABC) -- A 28-year-old man was shot in the head inside a Brooklyn deli and was taken to the hospital.

The gunman walked into AH Grocery on the corner of Pitkin Ave and Wyona Street in East New York around 4 p.m. Sunday and started firing multiple times.

"I called 911 -- that's it, somebody shoot somebody in my store," said store co-owner Ghamdan Mashrah.

Store owner Burhan Mashrah was standing in the store drinking his coffee, about an arm's length from the victim, when shots were fired. Hours later, Burhan mopped away the bloody crime scene as the nightmare replayed itself in his mind.

"I'm still a little shook up. You know, too much stress," he said.

His brother, Ghamdan, was sitting behind the cash register at the time.

The gunman then ran out of the store after shooting. The crime scene was active for several hours to gather evidence.

As soon as investigators left the scene, the brothers, as traumatized as they were, re-opened their deli for business.

The hard-working immigrants, originally from Yemen, keep their deli running every day until midnight. They say they are here to serve their customers, no matter how close crime strikes.

The brothers say the man who was shot in the head is a regular customer. The shooter, they say, they did not recognize.