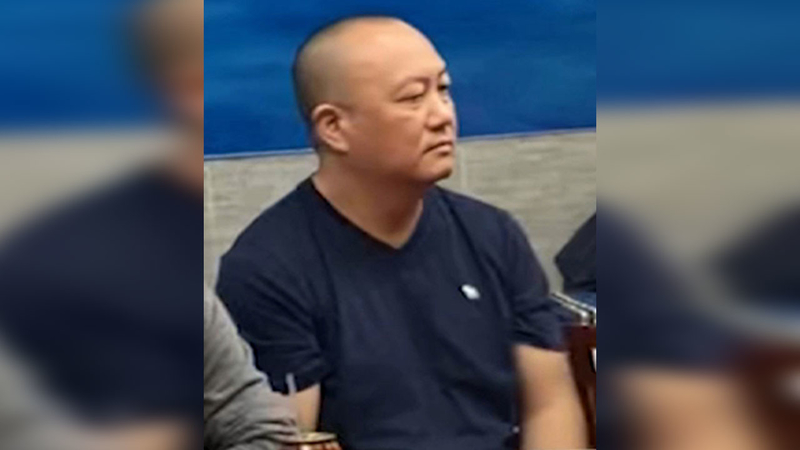 Arrest made in fatal stabbing of Good Samaritan in Brooklyn

SUNSET PARK, Brooklyn (WABC) -- Police arrested a man in the fatal stabbing of a good Samaritan who stumbled onto a robbery outside of an illegal gambling den.

William Smith, 45, is facing charges of murder, robbery, and three counts of assault.

On Friday night, Yong Zheng, 46, was celebrating the lantern festival with some friends in Sunset Park, when they saw an Asian man being viciously attacked and robbed. With anti-Asian violence spiking across the country, Zheng did not hesitate to help. 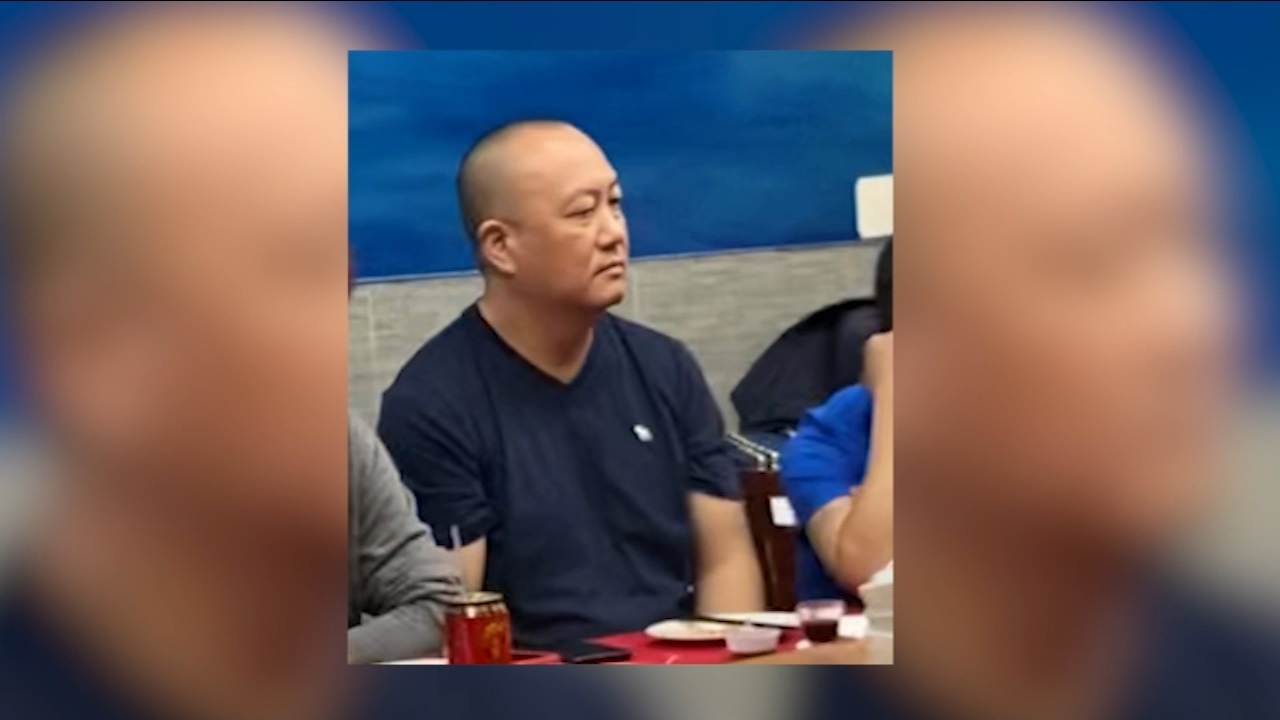 By the end of the vicious fight, blood was shed and four men were stabbed - one of them fatally...that was Zheng, the good Samaritan.

"He heard a robbery - he didn't know what was going on. He saw a crime, he tried to stop it," Zhao said.

Zheng was a bus driver in Chinatown. He had two children, a 14-year-old daughter and a 4-year-old boy. Father and son share the same birthday in April, and always had a double celebration, now they will never get the chance to do that again.

"They need to be punished - not my godbrother. He's a good person," said Zheng's god sister Xiu Lin.

The Fukian community is now raising funds for the family. The wife stayed at home with the children while her husband drove a bus. Now they are left with no income, and a collective, shattered heart.

Smith was arrested Sunday after police tracked his car, which was apparently caught on camera fleeing the scene.

He is set to be arraigned later Monday.

Smith was convicted of manslaughter for a 1996 death, and served 10 years in prison before being released on parole.

He has four other arrests, including at least one for weapons possession, driving while intoxicated in 2010, and drugs sales in 2007.

The 46-year-old man was apparently a part of a group of innocent bystanders who decided to intervene because of the recent rash of attacks on Asian Americans.