BRYAN, Texas -- A man accused of opening fire Thursday at a Texas cabinet-making company where he worked, killing one person and wounding five others before shooting and wounding a state trooper, has been identified as 27-year-old Larry Bollin.

According to the Bryan Police Department, Bollin has since been charged with murder and is being held on a $1 million bond.

Bryan Police Chief Eric Buske told reporters he believes Bollin is an employee at the Kent Moore Cabinets location where the shooting happened. He said investigators believe Bollin was solely responsible for the attack, which happened around 2:30 p.m., and that he was gone by the time officers arrived.

Four of the five people who were wounded at the business were hospitalized in critical condition, authorities said. During the manhunt for Bollin, he shot and wounded a state trooper, who was hospitalized in serious but stable condition, the Texas Department of Public Safety said on Twitter.

"We want to thank the hospital and the doctors and the nurses who have just given phenomenal care to him," said DPS spokesperson Lt. Craig Cummings during an evening update.

The trooper was not immediately identified.

Grimes County Sheriff Don Sowell said about two hours after the attack, Bollin was arrested in Bedias, a tiny community about 25 miles northeast of Bryan.

Bryan is located in the shadow of Texas A&M University and about 100 miles northwest of Houston. With more than 86,000 residents, it is the seat of Brazos County.

Investigators were still trying to determine the motive for the attack, authorities said.

The Bureau of Alcohol, Tobacco, Firearms and Explosives sent agents and dogs to the shooting scene, said spokesman Deon Washington. Police asked people to stay away from the business during the investigation.

The company, which makes custom cabinets, has design centers in nearly a dozen Texas cities and employs more than 600 people, according to its website.

"I have been working closely with the Texas Department of Public Safety and the Texas Rangers as they assist local law enforcement on a swift response to this criminal act. Their efforts led to the arrest of the shooting suspect."

"Our hearts are hurting.We're all devastated by the tragic events at our Stone City manufacturing plant in Bryan on Thursday. Our thoughts are with our workers and their families, and we ask that you join us in keeping everyone touched by this tragedy in your thoughts (and prayers).We are fully cooperating with the police who are investigating this horrible crime. We're thankful that law enforcement officers responded so quickly and are so appreciative of the critical medical care that paramedics provided to our coworkers.Our focus now is on our employees and their families during this most difficult time, and we hope you understand we are not able to respond to your comments. Your concern and kind words are deeply appreciated."

Investigators said the names of the victims will be released Friday, April 9.

WATCH: Woman says she 'just hid and prayed' during shooting 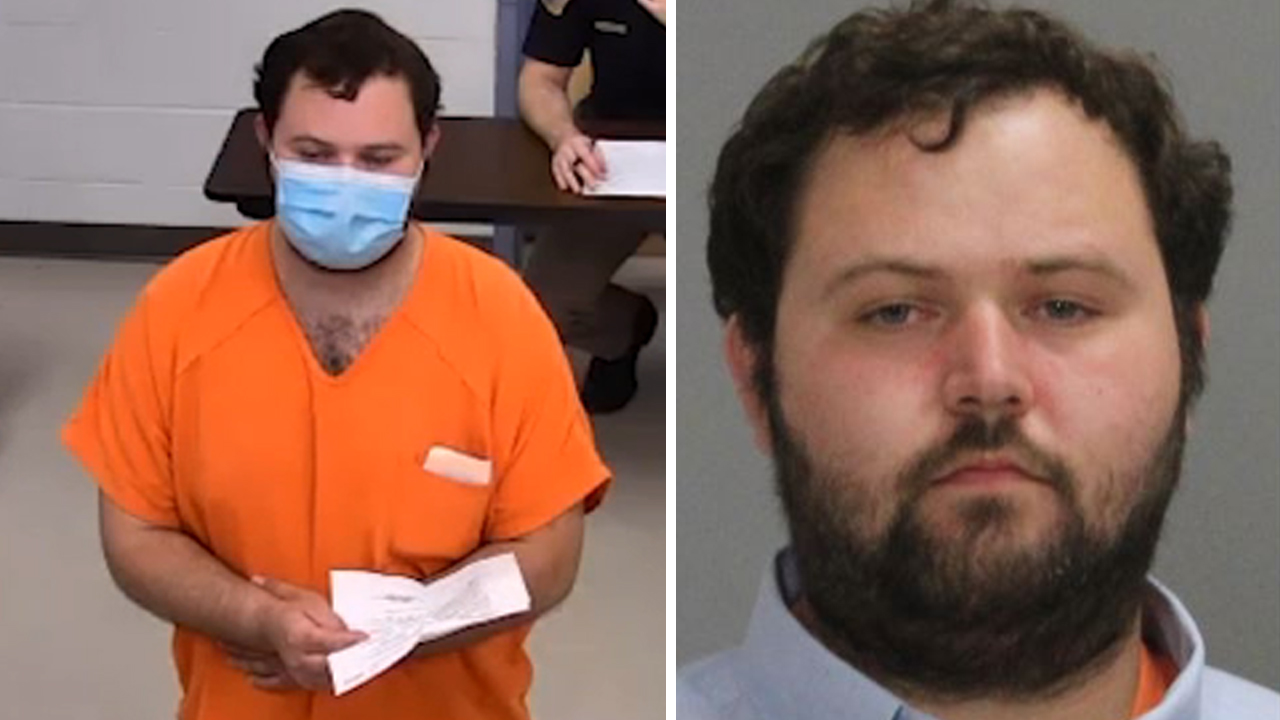 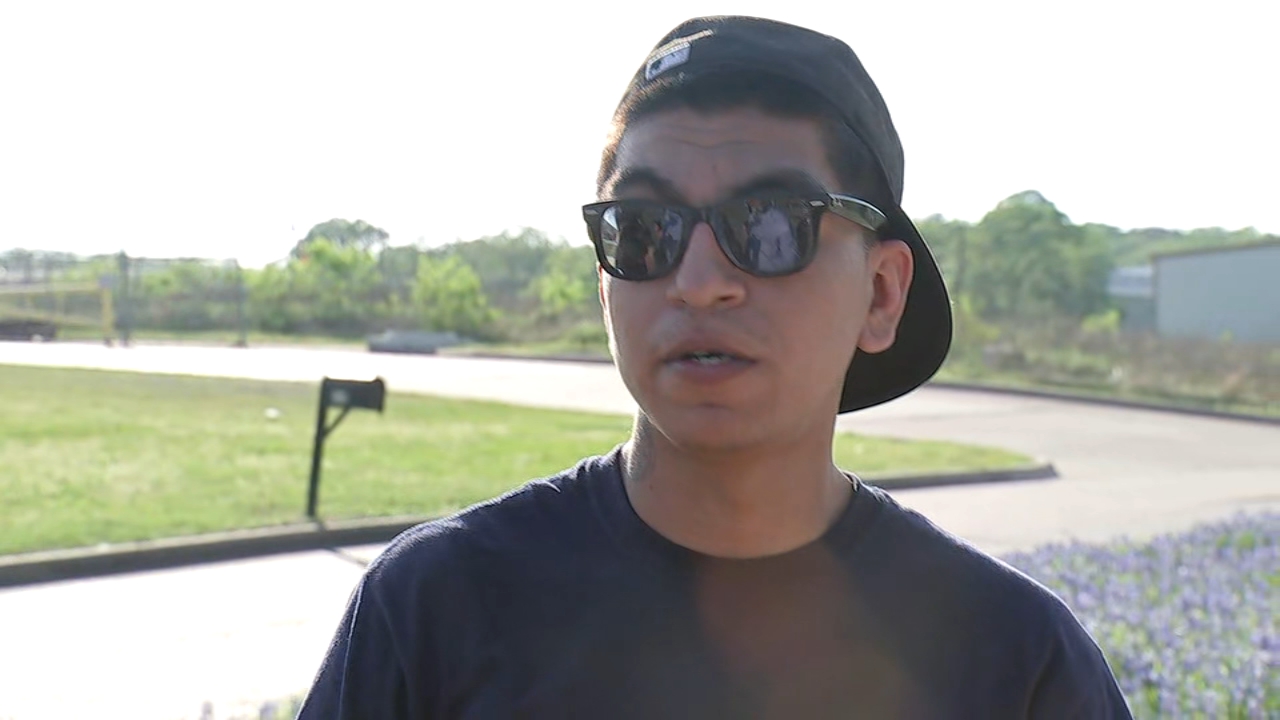 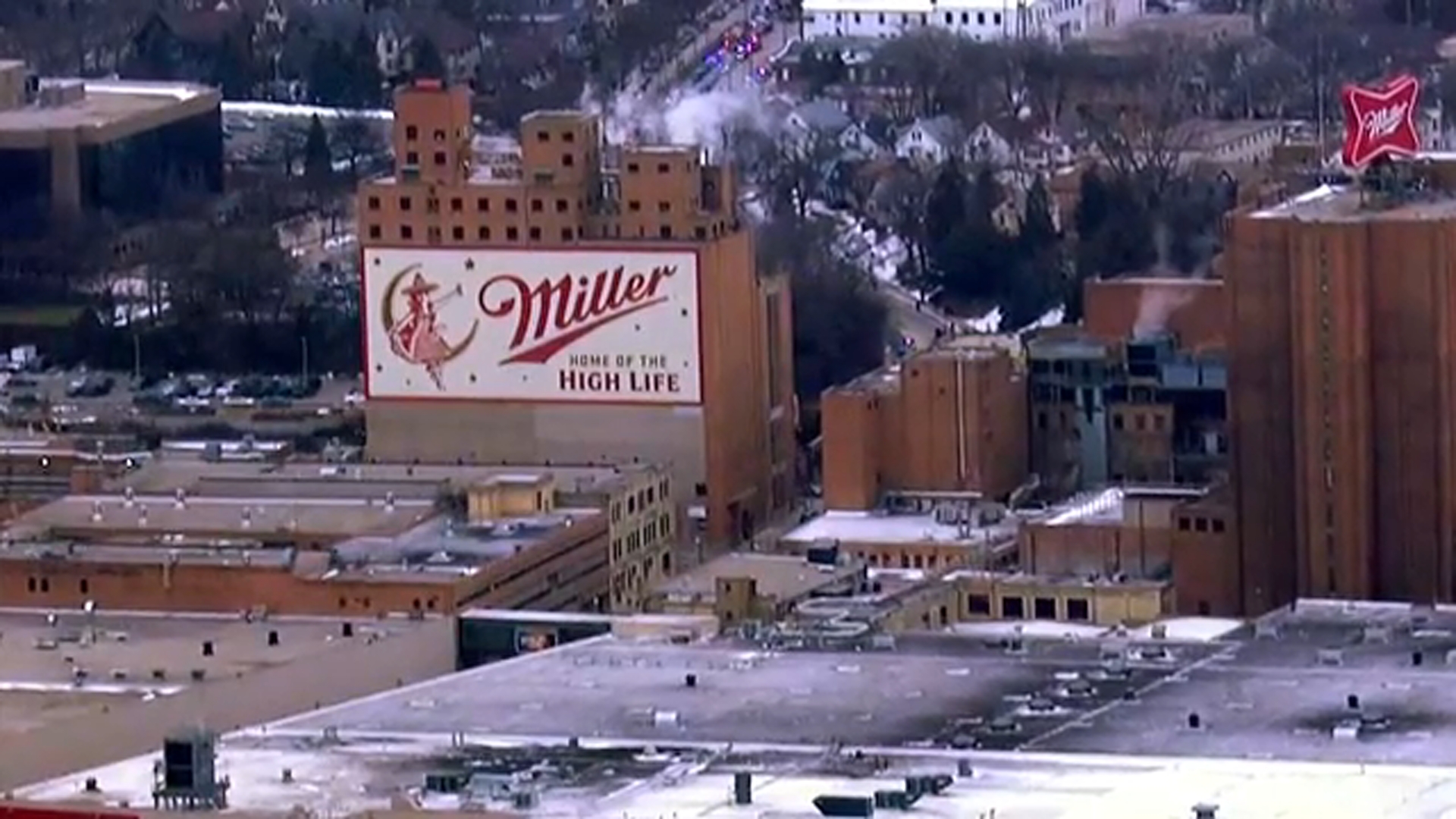 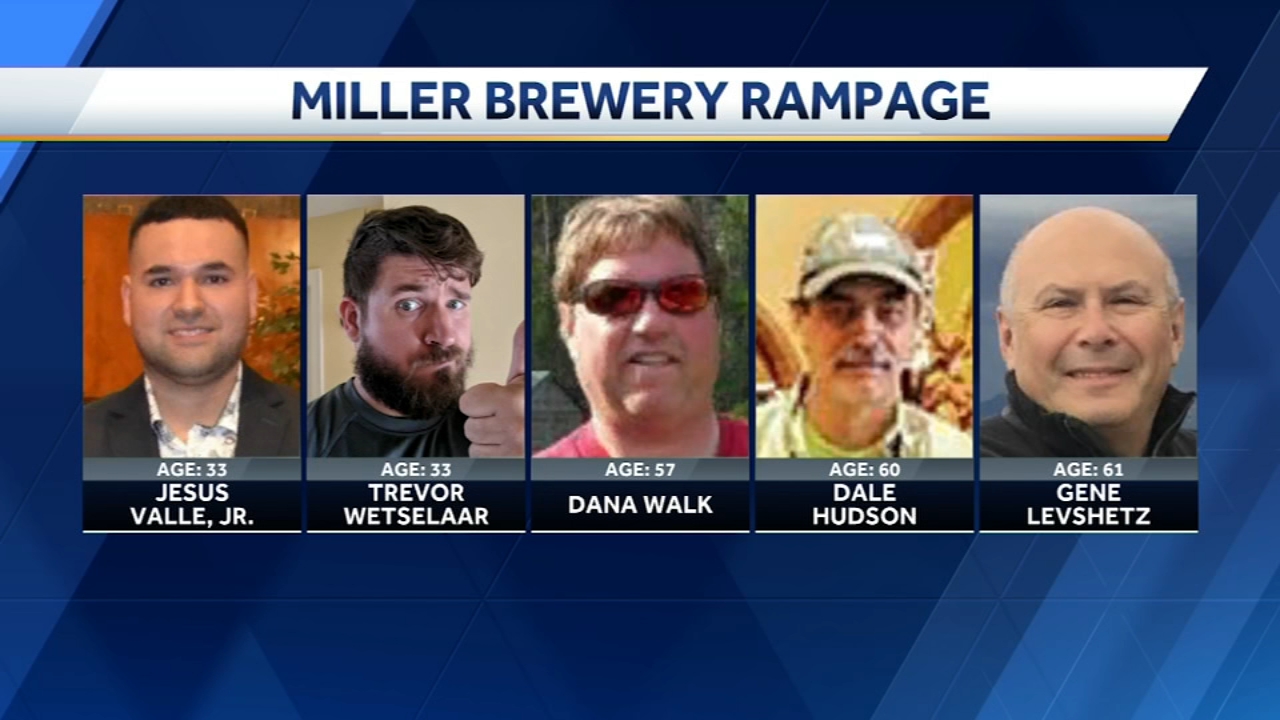