BUFFALO, N.Y. -- The city of Buffalo, New York, filed a lawsuit against several gun manufacturers and distributors Tuesday, alleging they fueled violence in the city by making or providing "thousands of firearms recovered in crimes committed in the City of Buffalo and New York State."

The suit filed in the Erie County branch of New York's Supreme Court alleges firearm companies like Smith and Wesson, Beretta, Remington, Glock, and Bushmaster as well as what the lawsuit terms "ghost gun companies," including Arm or Ally and Polymer80, contributed to a condition "that endangers the safety and health of the public" of the city.

"Members of our community have suffered too much and for too long from gun violence," Buffalo Mayor Byron W. Brown said at a news conference Tuesday. "We must do everything we can to decrease gun violence. Enabling the possession of illegal guns destroys lives and deeply affects our neighborhoods, especially in Black and Brown communities."

The lawsuit comes seven months after 10 people were killed and three were wounded in a racially motivated mass shooting at a Tops Friendly Market in a predominantly Black area of Buffalo.

The gunman, who is white, pleaded guilty last month to one count of domestic act of terrorism motivated by hate, 10 counts of first-degree murder, three counts of attempted murder and a weapons possession charge.

He used a Bushmaster XM-15 in the attack, the same model used by the shooter in the 2012 mass shooting at Sandy Hook Elementary School in Connecticut which resulted in the deaths of 20 first graders and six adults, the lawsuit states.

The city is seeking compensatory and punitive damages from the defendants, including money for an "abatement fund with sufficient capital to eliminate the public nuisance they are responsible for creating, exacerbating, and/or perpetuating," the lawsuit states.

CNN reached out to the named defendants and the National Rifle Association for comment.

"We have not had a chance to review the allegations in full at this time, but upon first blush, the verified allegations against Bushmaster Firearms Industries, Inc. are false," gun manufacturer Bushmaster said in a statement. "Our counsel is currently reviewing the complaint and evaluating a path forward to address both this lawsuit and the potentially libelous claims made against Bushmaster Firearms Industries, Inc."

During Tuesday's news conference Brown said the goal of the lawsuit is not to prevent legal gun ownership, but is instead "another proactive strategy that we are utilizing in Buffalo to keep our community safe."

City officials cited crime data showing 355 people were killed or injured in shootings in Buffalo in 2020, and said the number of people shot in the city during the first three months of 2021 jumped 140% compared to the same time frame in 2020.

"We have state public nuisance laws that we are empowered to enforce, and I intend on doing all that I can as Mayor to protect people and prevent the loss of lives resulting from gun violence," Brown said. "The conduct of certain gun manufacturers has unreasonably interfered with the public's right to use open space free from fear."

Parents of survivors of the Robb Elementary shooting in Uvalde, Texas, have taken similar legal action against a gun manufacturer and other entities, accusing them in a federal lawsuit of negligence and recklessness.

Nineteen students and two teachers were killed in the May 24 shooting, which was carried out by an 18-year-old gunman. 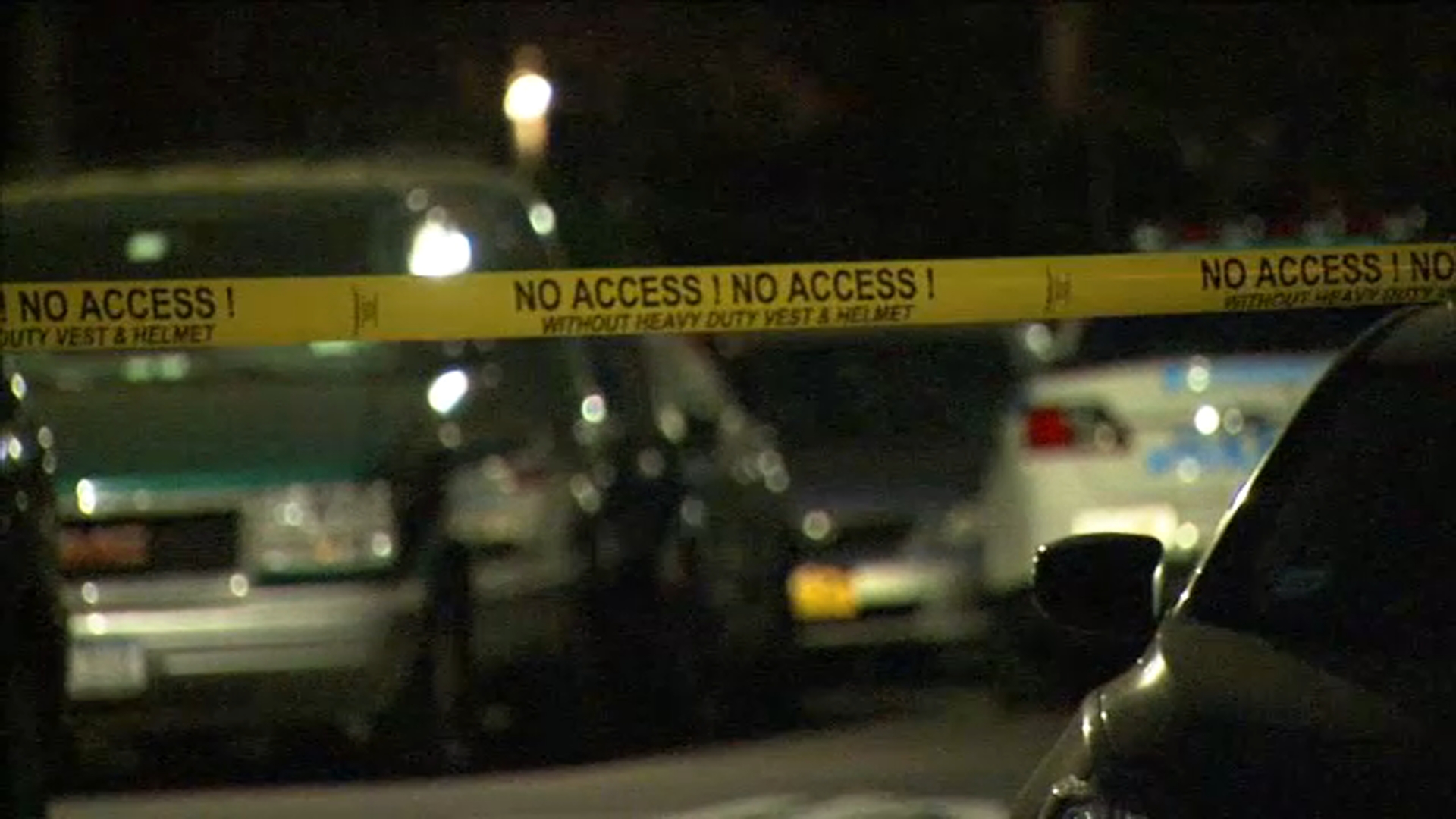