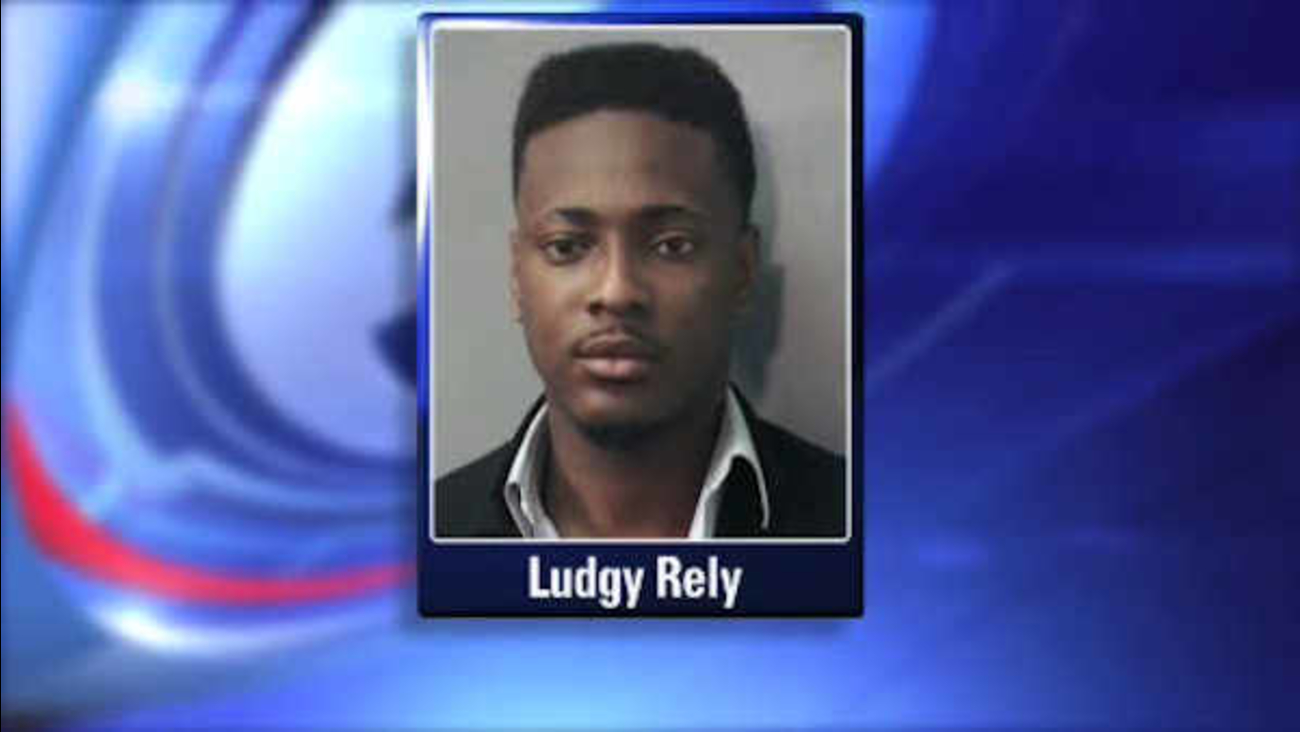 ELMONT (WABC) -- A man is under arrest for two burglaries on Long Island, including one in a church.

24-year old Ludgy Rely was taken into custody Sunday morning after police say he broke into a home in Elmont.

Investigators say he was also carrying items that had gone missing from a nearby church.

Officers responded to a residence on Hoffman Ave. Sunday morning for a suspicious male knocking and yelling at the front door.

When they arrived, police say Rely was found at the rear of the home pulling out shards of glass from a broken window and trying to get inside.

According to police, two plastic bags recovered from the scene contained a gold cup and bowl that had been stolen from St. Boniface Roman Catholic Church.

Rely was arrested on charges of burglary and criminal mischief.