Charter customers to get cash, free HBO or Showtime as part of $174 million settlement 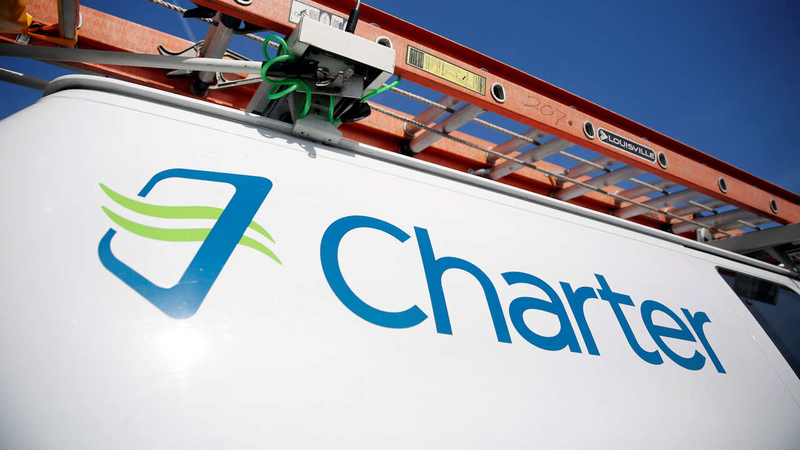 Charter customers to get cash, free HBO as part of settlement

Under the settlement announced Tuesday, Charter -- previously Time Warner Cable -- agreed to pay back $62.5 million to more than 700,000 New York customers and provide 2.2 million of its active customers $110 million worth of streaming services and premium channels for free.

Each customer will receive between $75 and $150 from the company, as well as streaming services and premium channels at no charge. That includes a choice of either three months of free HBO or six months of free Showtime. (Note: This benefit is available to subscribers who do not already subscribe to both of the offered networks through Charter.)

In addition to the direct refunds, Charter will offer free streaming services to active internet subscribers.

Attorney General Barbara Underwood said it's believed to be the largest refund by an internet provider in U.S. history.

"This settlement should serve as a wake-up call to any company serving New York consumers: fulfill your promises, or pay the price," Underwood said in a statement.

Charter spokeswoman Lara Pritchard said the state's lawsuit stemmed from advertising practices by Time Warner Cable prior to its merger with Charter.

"Charter has made, and continues to make, substantial investments enhancing internet services across the state of New York since our 2016 merger, as acknowledged by the attorney general in this settlement," the company said in a statement.

Charter said it will contact eligible customers about compensation they will receive. Refunds of $75 will go to active subscribers who leased an inadequate modem or router or subscribed to a Time Warner legacy speed plan of 100 Mbps or higher.

About 150,000 subscribers who had an inadequate modem for 24 months or more will get an additional $75.

The settlement is separate from a dispute between Charter and the state's Public Service Commission over the company's progress in meeting goals set by regulators in 2016 as a condition of the merger approval -- especially an expansion of broadband to rural areas.

In July, the PSC revoked its approval of Charter's acquisition of Time Warner Cable's New York operations and ordered the company to come up with a plan to sell the Spectrum system to another provider. The two sides have been negotiating to come up with a compromise.