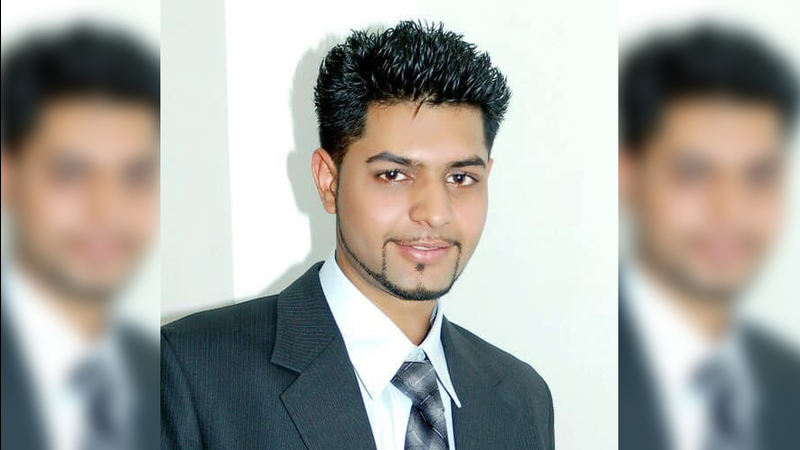 EAST NEW YORK, Brooklyn (WABC) -- A livery cab driver was shot in the head and his body was apparently dumped onto a Brooklyn street, police said.

The victim, 29-year-old Noman Saleemi of Valley Stream, was found just after 3 a.m. on Friday near the intersection of Williams Avenue and Atlantic Avenue in East New York.

When officers arrived, they saw Saleemi was shot in the back of the head - his body lying on the sidewalk.

"The dispatcher called and said 'go over there' - the block was blocked by the police," said the victim's brother, Rizwan Saleemi.

In two days, the 29-year-old Pakistani immigrant was leaving Everywhere Car Service, and was set to start a new job at a pharmaceutical company. He was also planning his wedding.

"Noman picked up a fare at Resorts Casino - we don't know what happened after that," said New York State Federation of Taxi Drivers Spokesperson Fernando Mateo.

Family members say Saleemi's wallet was found five blocks away, and the car he was driving had been stolen.

"He was driving an Altima, and we don't know the whereabouts of that vehicle," added Mateo.

A $5,000 reward is being offered for information that leads to an arrest.