The SUV was parked on Boston Avenue facing east, on a downward slope.

The car suddenly moved and slowly left its parked position and made its way into moving traffic headed toward a barrier and group of students walking home from school.

"I was just thinking in my mind to say, I got to find a way to stop this," Camro said.

Dozens of young people were on the sidewalk and unaware they were in harm's way.

"The kids actually, they basically they all had headphones on, and I was screaming at them," he said. "They basically didn't even didn't even hear me, and I only think they knew what was going when it was over. But the people in the car, as I was holding it and trying to stop it, they were freaking out a little bit. They were screaming."

He chased the car on foot, grabbed onto the passenger side door, and completely brought it to a halt by grabbing onto the door frame and dragging his feet along the ground.

"My adrenaline basically kicked in at that point.," he said. "I used my strength while dragging my feet along the ground, pavement, before the SUV could collide with anyone or anything."

There were two individuals, one in the passenger seat and one on the back seat, but no driver.

He says he was powered by instinct and duty.

"Now we go through a lot of scenarios, but that's not a scenario they teach us in the Academy," he said. "That's just one of those things where your instinct kicks in and you basically do what you gotta do to keep these kids safe."

He sustained minor injuries during the incident and was treated and released from the hospital.

Officer Carmo has been with the Bridgeport Police Department for four years.

He is being recognized for his bravery, selflessness, and quick-thinking in this emergency situation that could have been tragic had he not intervened. 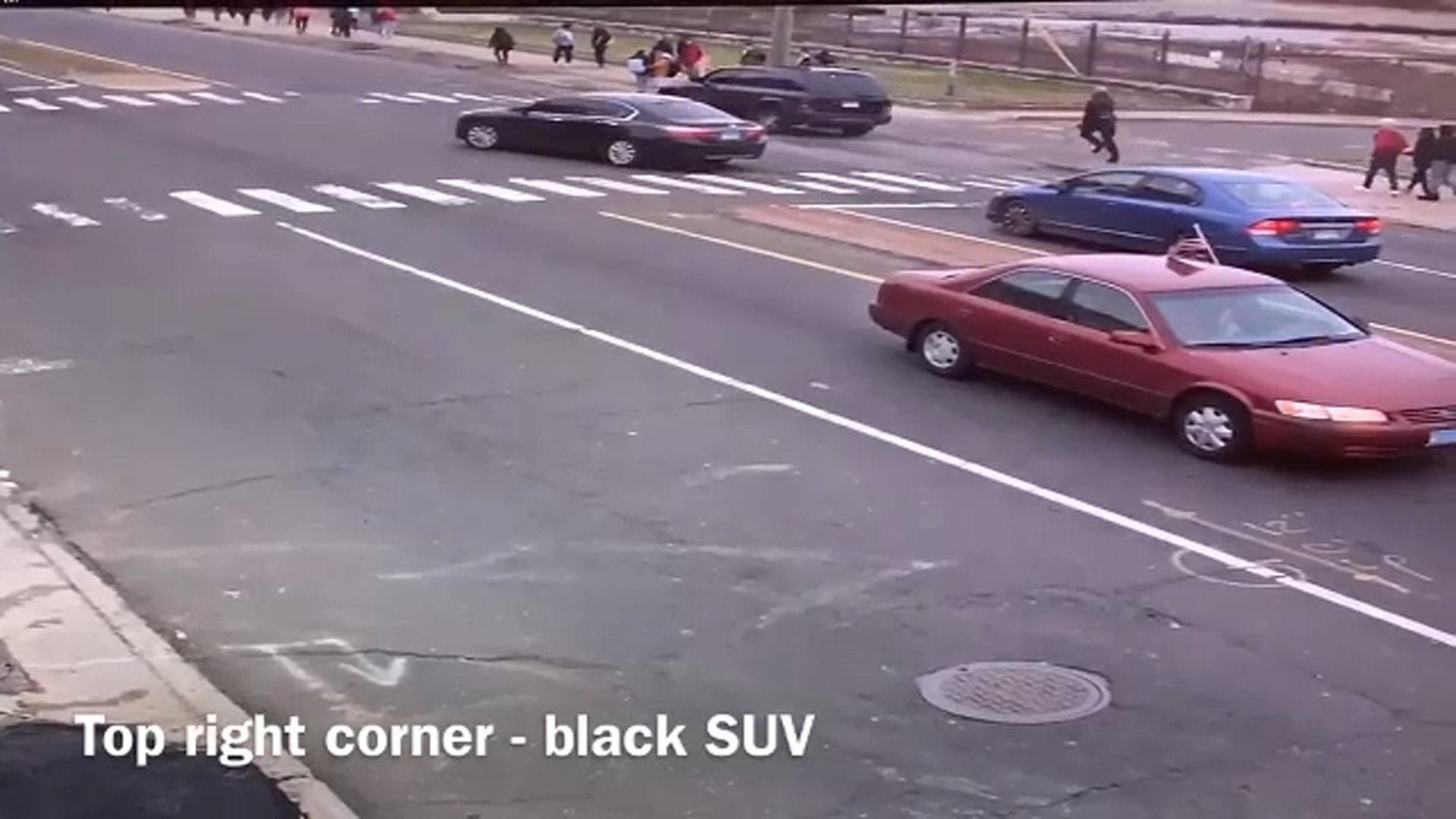