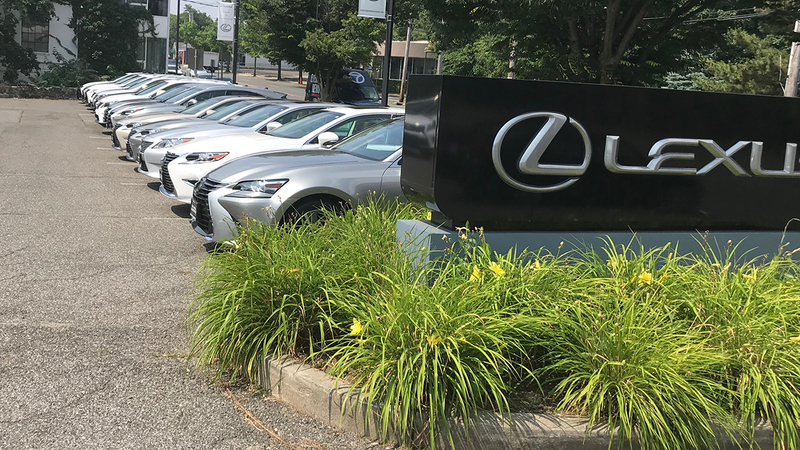 "Right now identity theft as it relates to cars, we have seen an increase," says Stefanie DeNise, Assistant District Attorney in the Westchester County District Attorney's office. She heads the investigation into the ring.

The latest case led to the arrest of Shamakia Walker. charged with Grand Larceny and Identity Theft. She allegedly used stolen identity information to secure a new car loan to purchase a new Toyota 4 Runner from Mariano Rivera Toyota in Mount Kisco.

She took possession of the car the same day but the stolen car has not been recovered.

"Many of these cars got exported to Africa for sale and so there are other players," says ADA DeNise.

"Taking information from identity theft and using it to buy this time a new car," says Director James Maisano.

Investigators saw the first of seven thefts at Ray Catena Lexus of Larchmont back in October of 2017. One suspect, known as a mule, made a deal to finance a car worth $87,000.

They say he drove it off the lot without paying for it, using a bogus drivers license made from stolen information.
"I'm going to run the credit report using their social security number. I know they have good credit and that is unfortunately how this works for them, " says ADA DeNise.

Two other suspects have also been arrested. The valuable personal information is purchased, investigators reveal, on the dark web. Everything thieves would need.

"Getting information off the dark web, this is a very serious threat to every consumer. And people need to be incredibly vigilant with their credit cars, their bank statements in every way," urges James Maisano, the Consumer Protection Director.

First, use a drivers license scanner to help identify a bogus license. Don't release a car the same day as the purchase and be aware of out of state buyers who also might be dropped off at a dealership.