WABC
By Tim Fleischer
WAKEFIELD, The Bronx (WABC) -- FDNY Battalion Chief Jim McGlynn has heard the wail of a fire siren over the past 34 years. As he heads out on another call, this is one of his last tours before he retires.

"This job takes you in. It molds you. It makes you into something you weren't. And you are very lucky," he said.

McGlynn and three other chiefs in Battalion 15 in Wakefield, the Bronx oversee four fire houses, seven companies and a total of 175 firefighters.

As he prepares to retire, Eyewitness News was given exclusive time with him as he reflects on his long career and one very dark day.

"It's a dangerous job. Unfortunately, we've had our fair share of casualties on this job," he said.

On September 11, 2001, McGlynn, then a lieutenant, was in the "B" staircase in the North Tower helping to evacuate people.

One of 12 firefighters, three civilians and one Port Authority police officer, McGlynn recalls the moment when suddenly, their world went dark.

"We were in the staircase when the building came down ... trying to get a grasp of the situation, the extent of the collapse, whether it was the entire building, whether it was both buildings. And also of course, how are you going to get out of there," he said.

Rescued some five hours later, McGlynn was the last member out, walking out onto an unbelievable landscape of carnage.

"The whole magnitude of the collapse kind of hit you ... you realize how lucky you are to be alive," he said.

Despite the trauma, McGlynn was very happy to stay with the FNDY and finish his career in the Bronx, the place where he grew up.

He rose to captain and then to battalion chief, always learning and teaching. And now retiring, he greatly appreciates his time.

"This job is special," he said. "This job has given me anything a person could ask for." 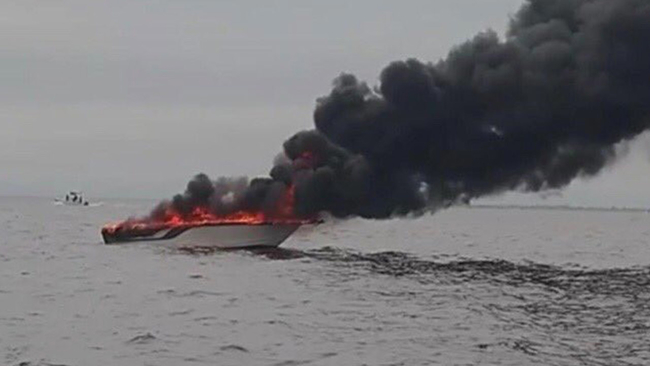 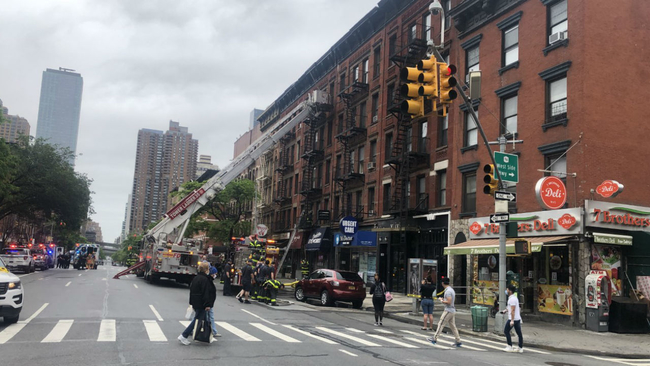 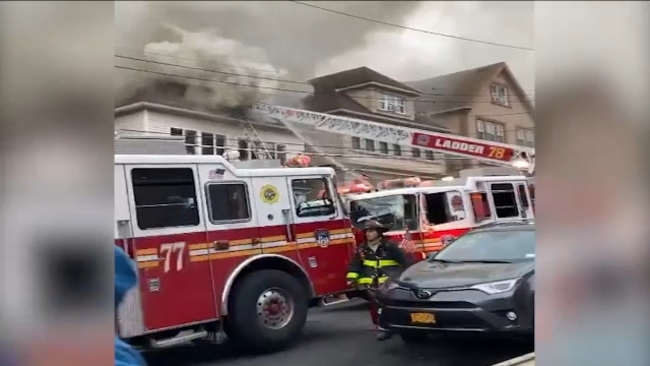 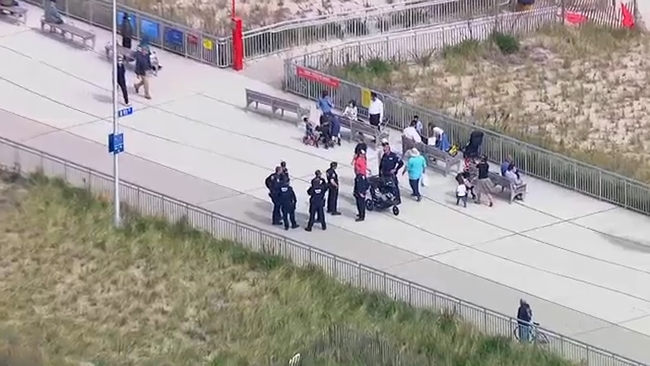