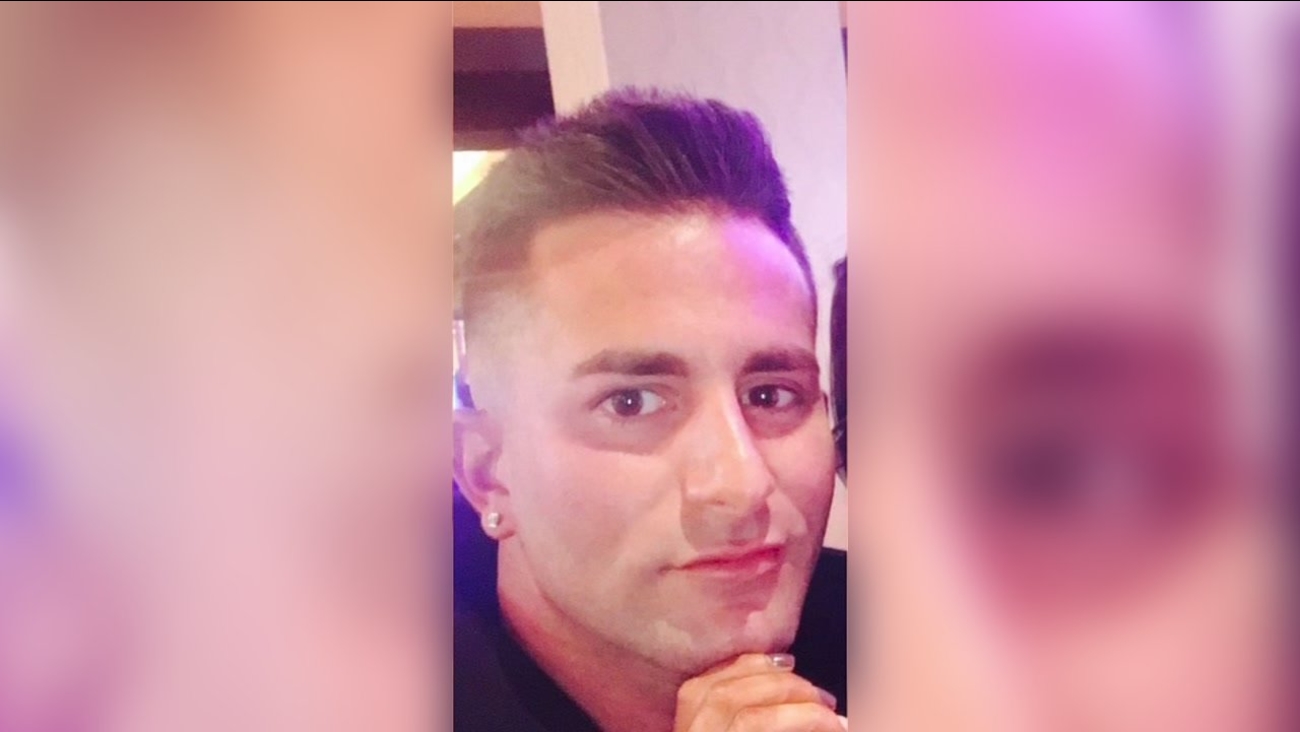 HOUSTON, Texas -- Two suspects have been arrested after a driver was gunned down Saturday morning in southwest Houston.

Investigators tell Eyewitness News that the victim is 27-year-old Philip Panzica. He made headlines after he was arrested for having sex on a Las Vegas Ferris wheel in February. At the time, Panzica told authorities he had sex with a woman he met down the Las Vegas strip after he got into an argument with his then-girlfriend.

The carjacking happened around 5:15am Saturday in the 9200 block of Richmond Avenue at Ocee Street.

Four people were inside a black Kia after leaving an adult entertainment club where Panzica's fiance is a dancer. Police say the fiance got into the passenger seat of the vehicle. Jones and Watts sat in the rear passenger seats.

Police say the men then pulled Panzica out of the car and left his body in the road.

The woman was told to get out of the car, and both men took off in the Kia.

When Watts was taken into custody in Menard County, he admitted he was responsible for the shooting and robbery. Both suspects were found with a 'large amount' of cash in their possession.

The suspects are currently booked into the Menard County jail.