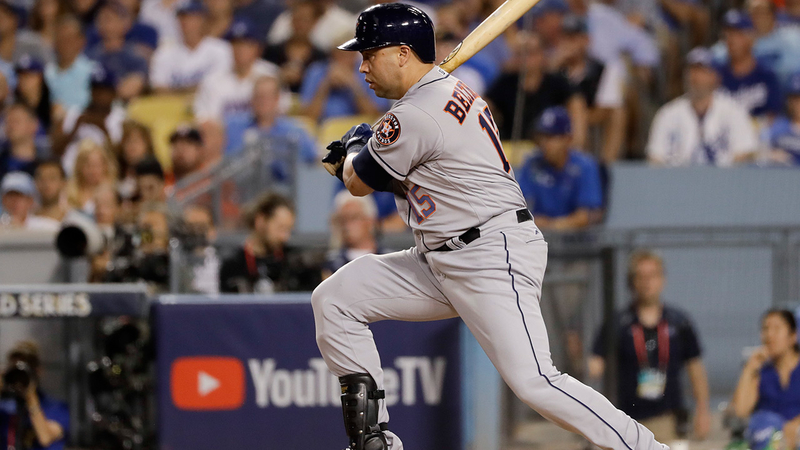 Carlos Beltrán, a nine-time All-Star during his playing career, has been picked by the New York Mets to replace Mickey Callaway as manager. Here are 15 things you might not know about the team's new skipper.

1. In a 2014 interview, he said Marc Anthony's Vivir Mi Vida was his ultimate pump up song.

4. Beltran proposed to his wife over the telephone during the season.

5. One of his favorite movies is Armageddon.

6. He had a pet monkey, a bonnet macaque named Mikaela.

7. His favorite book is the Bible.
WATCH: Carlos Beltran agrees to one-year, $16M deal with Astros 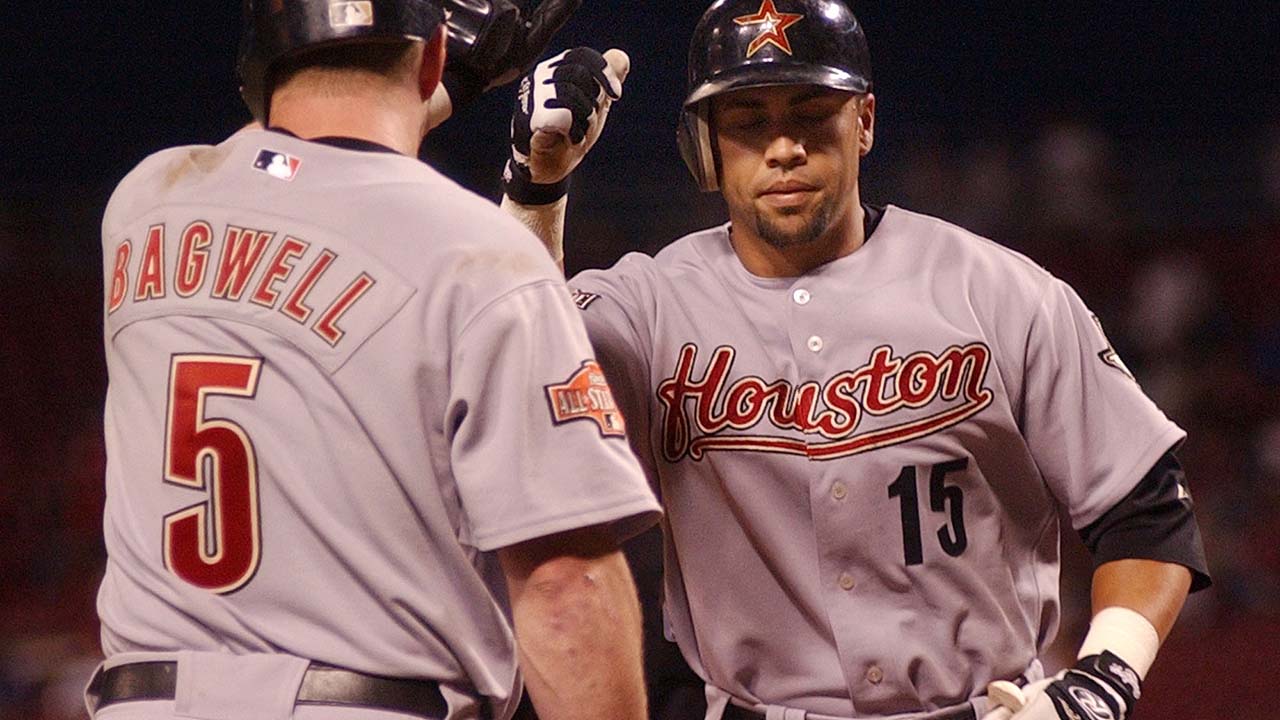 Carlos Beltran
Carlos Beltran has agreed to a one-year deal worth $16 million with the Astros that also includes a full no-trade clause.
8. He was once featured on boxes of Frosted Flakes for the Caribbean distribution in 2005.

9. Beltran is an avid swimmer.

10. Growing up, Bernie Williams was one of Beltrans' idols. He was huge influence on him becoming a switch-hitter.

11. If he didn't play professional baseball, Beltran says he would have become a veterinarian.

12. Beltran lists one of his hobbies as "sleeping."

13. In a 2014 interview, Beltran said the electronics section is his favorite aisle in Target.

14. Beltran is a huge car enthusiast.