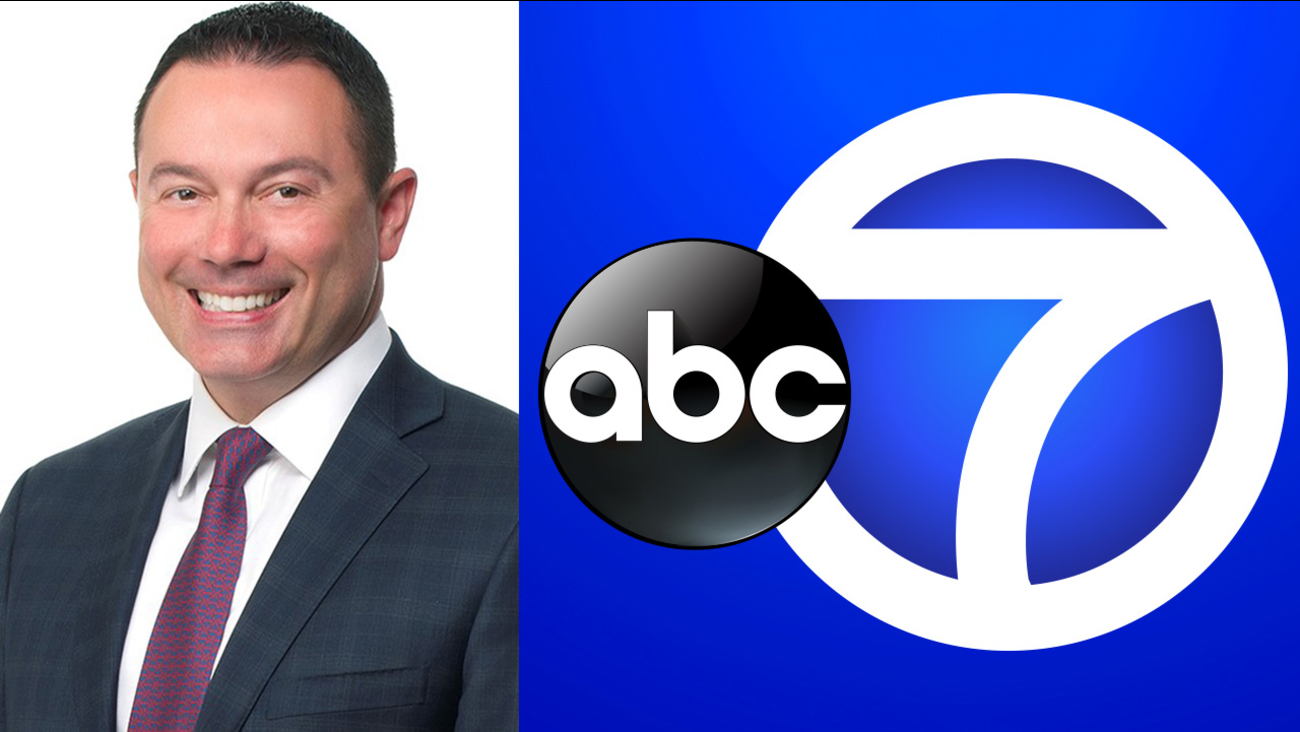 The decision was announced Wednesday by Debra O'Connell, president and general manager of WABC.

Matthews will direct the Eyewitness News team for WABC, the No. 1 station on-air and online in the New York market and the country for 13 years.

Previously, he had been serving as WABC's assistant news director since returning to the station last year.

"Returning to Eyewitness News and the ABC/Disney family is one of the best decisions I've ever made," Matthews said. "Leading New York's No. 1 news organization is a tremendous responsibility and one I do not take lightly. We are here to serve our Tri-State Area viewers today, tomorrow and well into the future with the highest quality coverage and reporting."

WABC produces more than 44 hours of local newscasts a week that serve communities in the Tri-State Area and beyond.

"Chad is a proven leader with incredible vision for the future of Eyewitness News across multiple platforms," O'Connell said. "In his role as interim news director, he's galvanized the team and elevated our efforts to deliver the highest quality newscasts as well as expanded content for our ABC7NY site and app."

Matthews started his career with WABC in 2000 and was promoted to senior executive producer in 2002. He spent 12 years in senior roles for Eyewitness News and won both a Peabody Award in 2001 as the live control room producer for the station's 9/11 coverage and an Emmy Award in 2007 for Best Evening Newscast.

In 2012, Matthews temporarily left WABC for a five-year stint as assistant news director at NBC-owned WTVJ in south Florida. At WTVJ, he won another Emmy Award in 2017 for breaking news coverage during the Fort Lauderdale airport shooter. Early in his career, he held producer positions at WCBS, WFXT in Boston, WJAR in Providence and was a producer/reporter at WWLP in Springfield, Massachusetts.

Matthews has a Bachelor of Arts in mass communication from Westfield State College.