Dianna Rocco has the latest.

HOWARD BEACH, Queens (WABC) -- The family of the 30-year-old woman who was murdered while running in Howard Beach this summer is asking for input on what to do with the $288,606 raised by a GoFundMe page.

"You all donated and you should have a say," Phil Vetrano, the father of Karina Vetrano, wrote on the page.

Suggestions include contributions to St. Jude Children's Research Hospital, the ASPCA, or a scholarship to Archbishop Molloy High School, her alma mater.

Wherever it goes, the family writes on the page that "we will make this world a better place" with the donations.

Over the weekend, a man was charged in Vetrano's strangulation.

Legal Aid Society Chief Defender Tina Luongo urged the public "not to rush to immediate judgment," and said in a statement that Chanel Lewis is "entitled to fairness and due process."

Legal Aid has a full team working on the case, including its DNA unit.

Vetrano was attacked on Aug. 2. Her father found her badly beaten body in a secluded marsh. 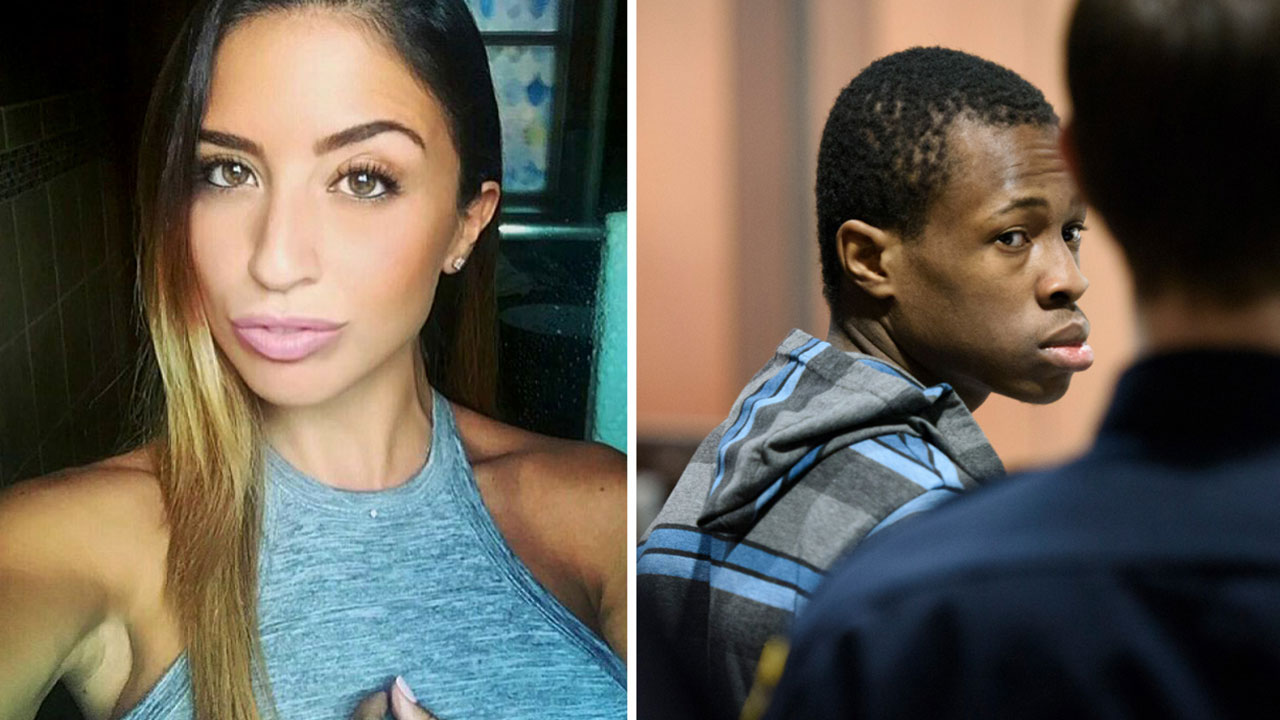 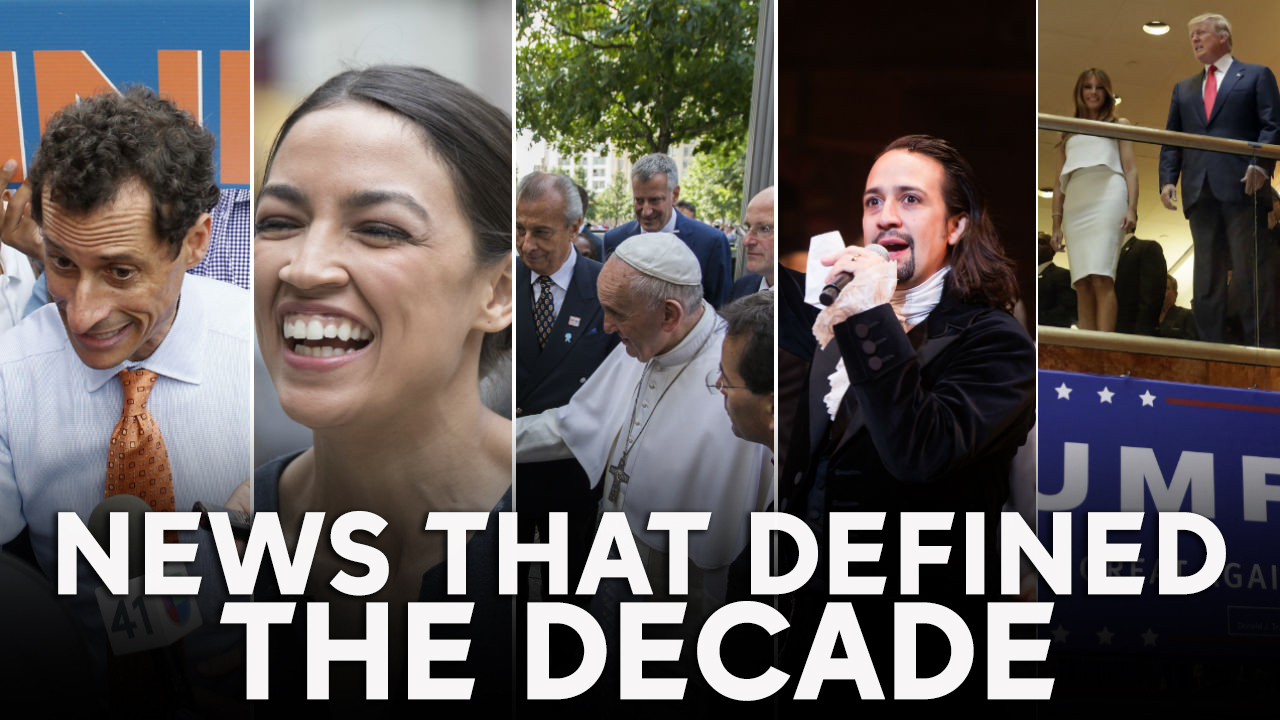 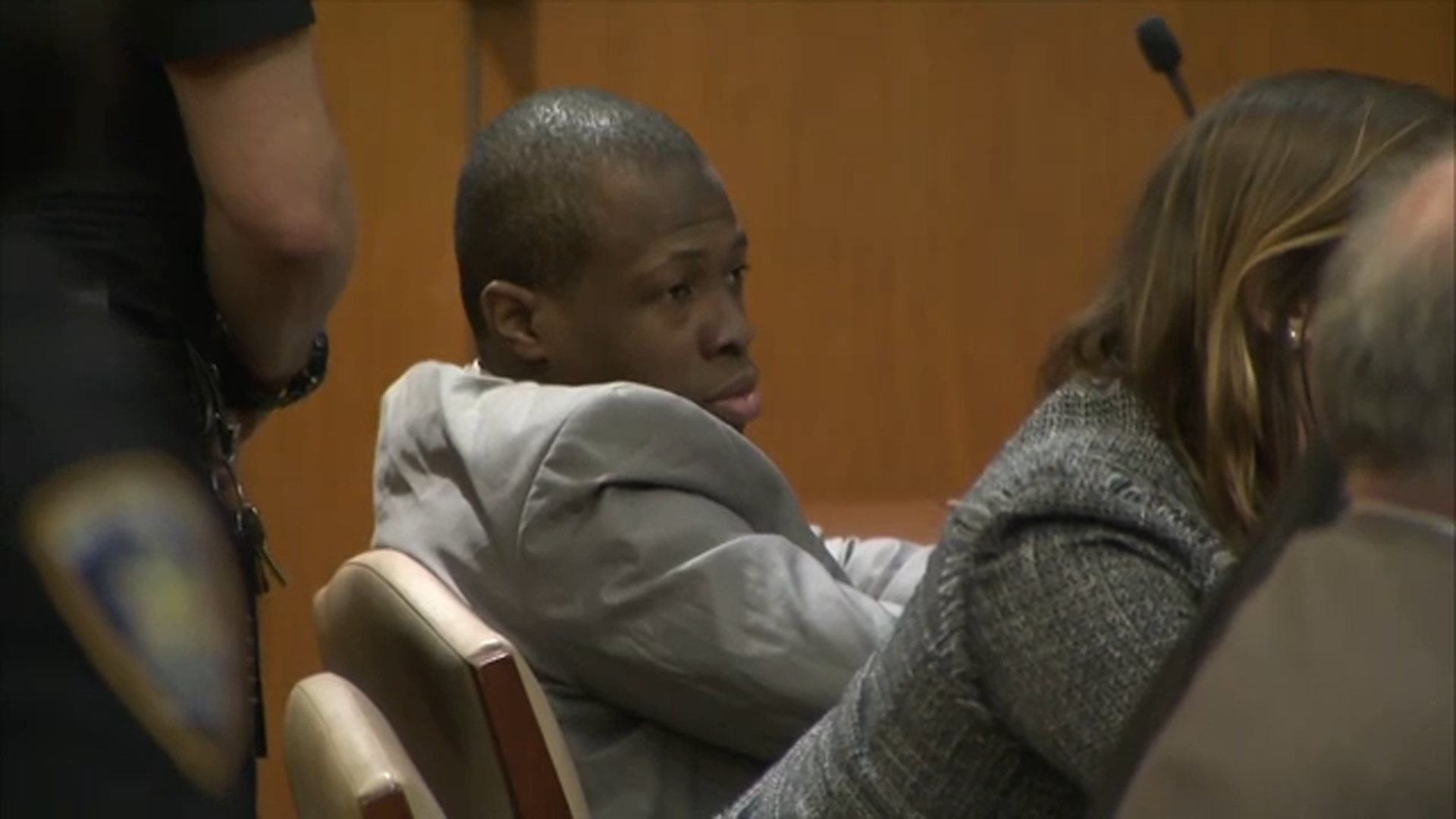