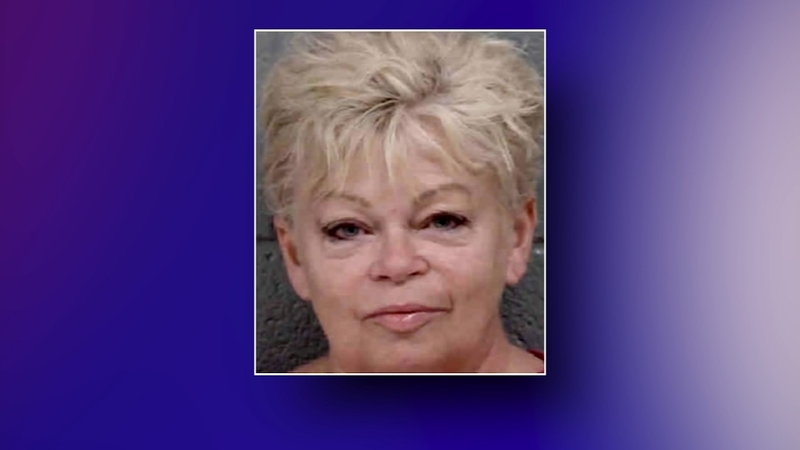 HUNTERSVILLE, N.C. -- A Charlotte teacher accused of having a sexual relationship with a student is dead after an apparent murder-suicide.

Detectives said a relative went to the home in the 9800 block of Hambright Road in Huntersville when Michael Ogle, 59, failed to show up for work Wednesday morning.

That family member told police she saw Emma Ogle inside the house holding a gun.

Once swat officers entered the home, they found both people dead from apparent gunshot wounds.

Ogle, a teacher at Garinger High School, allegedly began a relationship with a 17-year-old student in the spring and it turned sexual during the summer.

She had been suspended with pay from the school pending an investigation.